A nationwide class-action lawsuit filed in Ohio against General Motors alleging defects with the GM 5.3L LC9 V8 engine has been thrown out by a federal judge.

This plaintiff in this class-action suit, which was filed in December of 2019 in the U.S. District Court in Ohio, said the 5.3L V8 engine in their 2011 Chevy Silverado consumed an unusually large amount of oil due to alleged problems with the engine’s piston rings and crankcase ventilation system. The suit said these issues can lead to significant engine damage, including spark plug fouling, ring wear, lifter collapse, bent pushrods, camshaft wear, valve wear, rod bearing wear and rod breakage, among more. 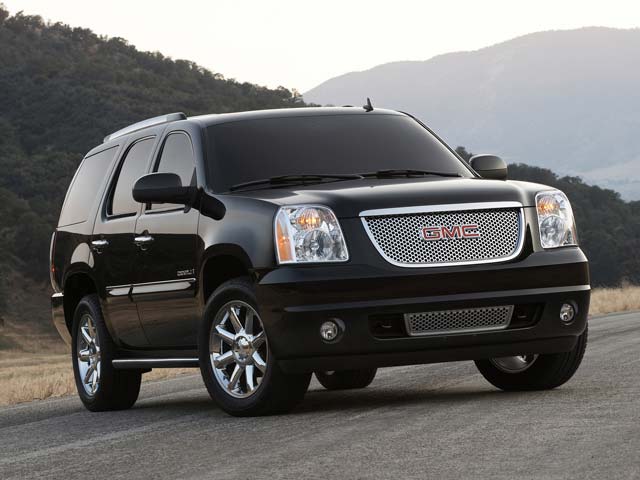 The suit claimed the following vehicles are affected by these issues:

Now a federal judge has dismissed the suit, saying the “named plaintiffs lack standing to assert claims under the laws of the states in which they do not reside or in which they suffered no injury,” as quoted by Car Complaints. Additionally, the judge threw out a separate complaint in which the plaintiff claimed GM breached the terms of its warranty agreement. The plaintiff cannot state claim for an express violation of the warranty, as the oil consumption is due to an inherent design defect and not a part failure, the court found. Design defects are not covered under GM warranty.

There were other problems with the plaintiff’s claim, too. Car Complaints notes the person did not experience any engine trouble or failures with their 2011 Chevy Silverado, even though it may have burned oil an a higher than usual rate, and was able to drive it problem-free for eight years before deciding to file suit for millions of dollars.

While this oil burn lawsuit has been dismissed, GM is still facing a number of other similar class-action claims, including one that was filed just recently in April.