General Motors might sell its forthcoming GMC Hummer EV in New Zealand. No official statement or announcement has been made to that effect, our friends at HummerNation.com have dug up a trademark application for “GMC” with the Intellectual Property Office of New Zealand. 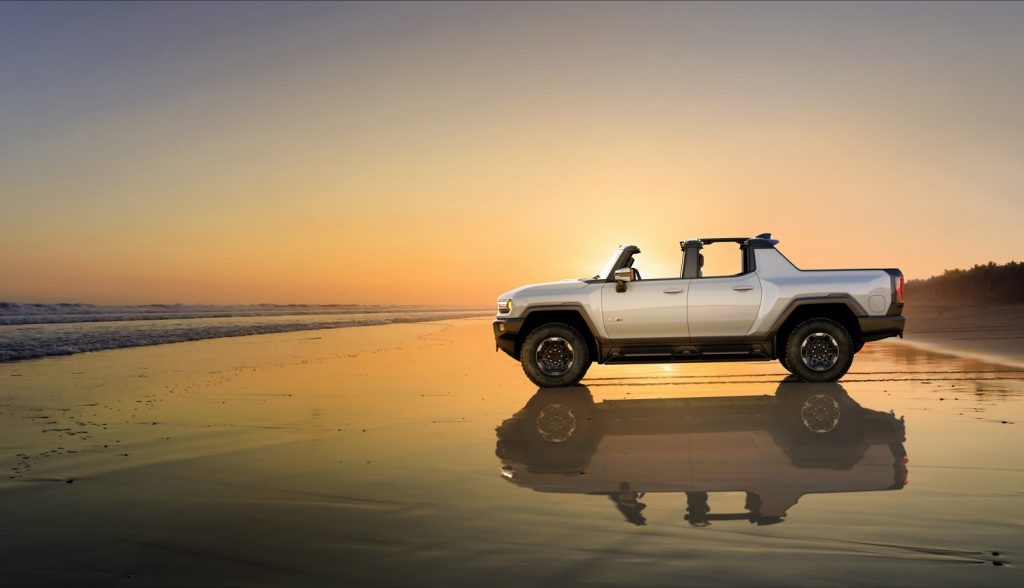 The application was filed on November 24th and is assigned the serial number 1164868. The intended goods and services category mentioned is “Motor land vehicles”.

The filing of the trademark application does not guarantee exports of the Hummer EV to New Zealand, but if GM intended to sell any of the other GMC products there, it would presumably already be doing so. In fact, GMC has never had a market presence in New Zealand, though the Hummer H3 was sold there in the days when Hummer was a standalone brand, as opposed to a GMC model like the new Hummer EV. Units of the H3 destined for New Zealand were built at the GM Struandale plant in Port Elizabeth, South Africa, which also produced H3s for other right-hand drive markets such as the U.K. 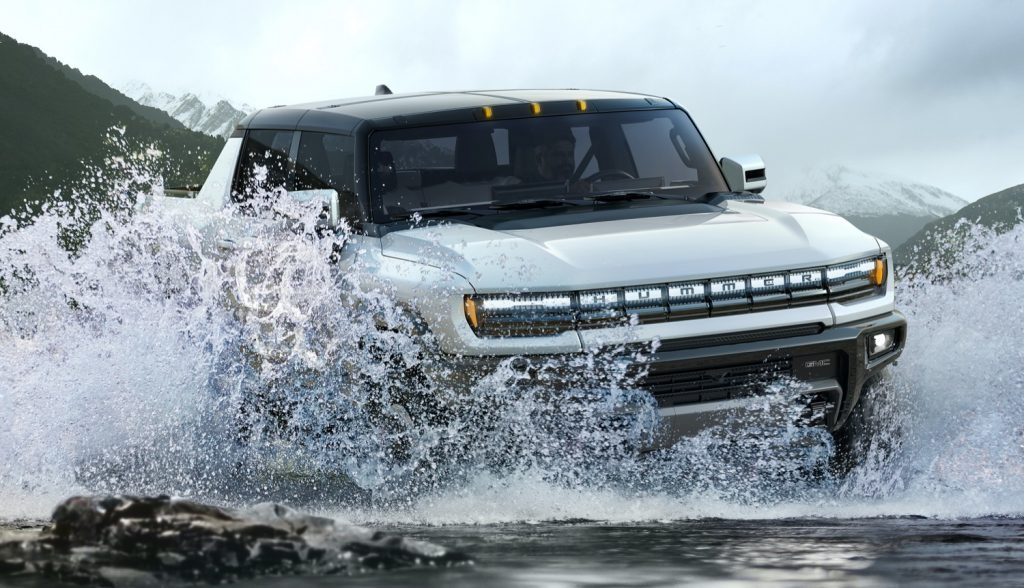 A similar trademark application has yet to come up in Australia, but it seems reasonable that the Hummer EV would be sold there too, since Australia has around five times the population of New Zealand.

GM’s presence in Oceania has had an interesting and at times tumultuous history. The General bought Australian Holden in 1926, which had started out as a saddlery business in 1856 and moved into building bodies for other car manufacturers. A company later to be named Holden New Zealand was established in the same year as General Motors New Zealand Limited. The first Holden-designed car, launched in 1948, was the 48-215, though this was usually referred to simply as “the Holden”. 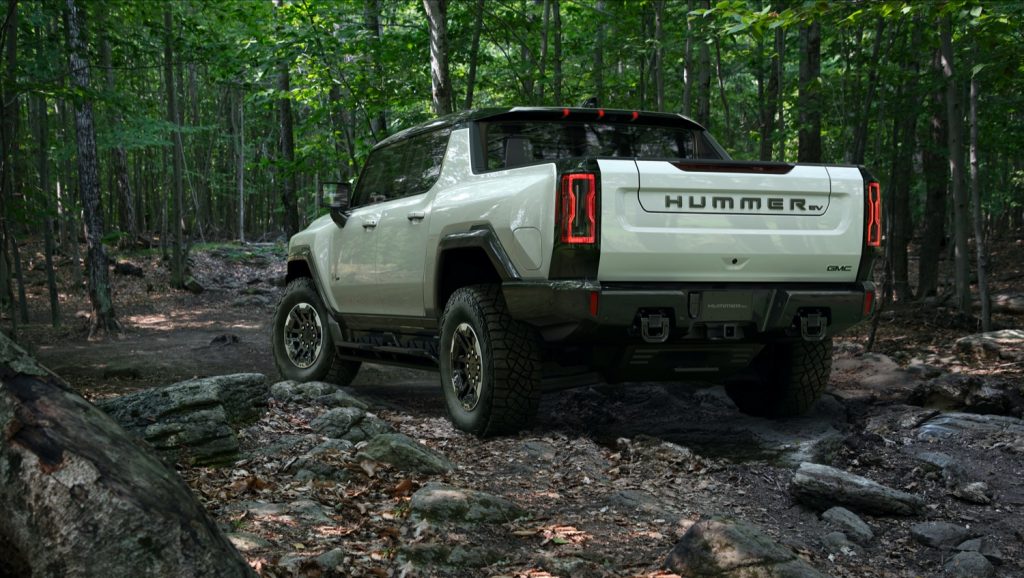 Over the years, Holden became a force to be reckoned with in Australia and New Zealand with the likes of the Commodore, which was the region’s best-selling vehicle. The brand then gradually began to lose its luster and associated dominant position due to a series of missteps, including an ill-fated attempt to launch Opel in the region. In 2017, GM abandoned local production of Holden vehicles in Australia, transforming the division into a sales company and parts distribution operations for imported GM vehicles. 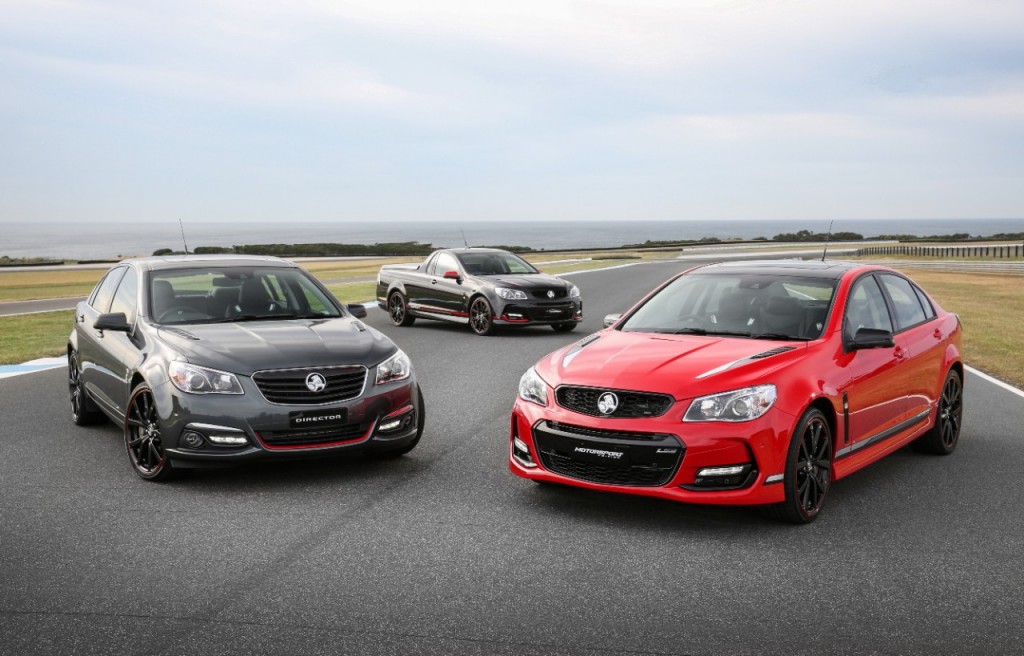 In 2020, GM announced that it will mothball the Holden marque entirely. GM now operates in both Australia and New Zealand as GM Special Vehicles, or GMSV. As the name implies, the unit specializes in offering speciality models such as the Silverado pickup truck and C8 Corvette mid-engine sports car. A potential launch of the GMC Hummer EV in New Zealand and/or Australia might very well be part of a plan to broaden that portfolio.

Additionally, offering the Hummer EV in the region could potentially indicate that the battery electric supertruck is capable of a right-hand-drive configuration, or that GM plans on converting it to right-hand-drive. Neither option has been announced as of this writing.

Be sure to subscribe to GM Authority for the latest GMC Hummer EV news, GMC news, and around-the-clock GM news coverage.