General Motors closed the Oshawa Assembly plant at the end of 2019 and for much of this year, the future of the facility was looking very grim. With only a few hundred people working there supporting a small parts production operation, many believed that GM vehicle production in Oshawa was done for good – until Unifor stepped up to help save the historic plant during its 2020 contract negotiations with the automaker.

Unifor has put together a video outlining how it worked to help save vehicle production at GM Oshawa Assembly during these recent contract negotiations. As the union points out in the video, its efforts to save the Oshawa plant actually began way back in late 2018, after GM announced its intention to close the plant at the end of the year. Running a lengthy campaign that consisted of rallies, TV radio, newspaper and billboard ads, the union convinced GM to keep 300 workers at the plant for parts production. GM also committed to building its new advanced vehicle test track near Oshawa Assembly around this time, guaranteeing some white-collar GM jobs for the region as well.

Unifor workers protest the decision to close Oshawa Assembly in 2019

When Unifor arrived at the bargaining table with GM this fall, it came prepared to negotiate a deal with GM and the federal and provincial governments to save vehicle production at Oshawa Assembly. The union’s efforts worked, with GM now committing to a $1 billion+ investment to retool the facility to begin production of the Chevy Silverado and GMC Sierra pickup trucks at the plant. This is considered a major victory for Unifor, as GM’s light and heavy-duty pickups are among its most popular and profitable models – giving Unifor-represented employees at the plant strong job security for the foreseeable future. 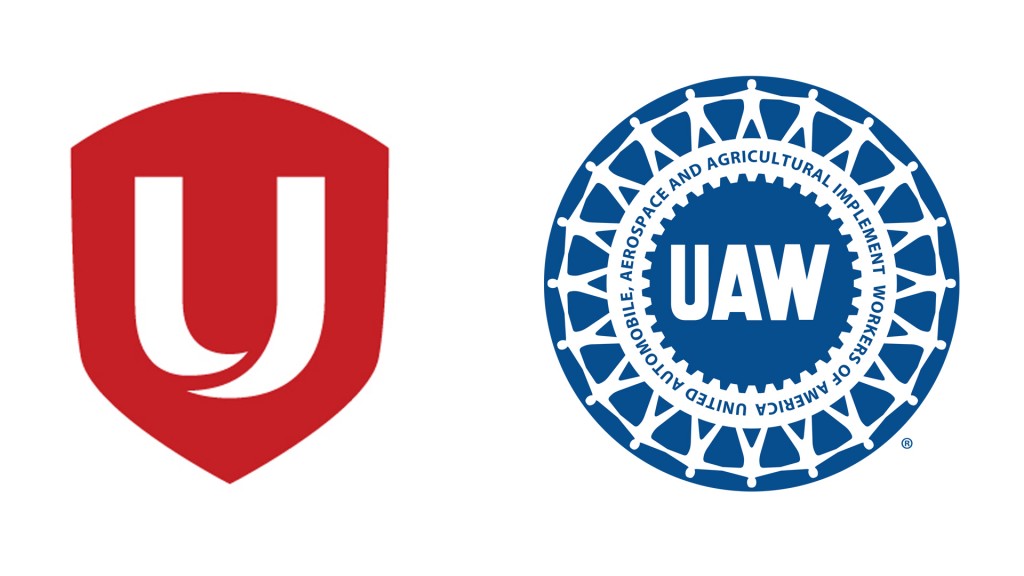 “It’s not every day that a union gets to make history but that’s exactly what Unifor did,” the union said in a statement. “In November of 2018, when GM announced plans to shut down Oshawa, our union launched the most aggressive campaign in its history to keep the assembly line.”