The venerable LS engine swap is a meme for one very good reason – the LS V8 is a great engine. With its relatively low weight, compact size, big power potential, and a seemingly endless supply of aftermarket parts support, the LS V8 is a fantastic choice for builders and performance enthusiasts. Now, Hedman Performance Group is offering up its new Swap-In-A-Box kit for second-generation Chevy Camaro and Pontiac Firebird vehicles. 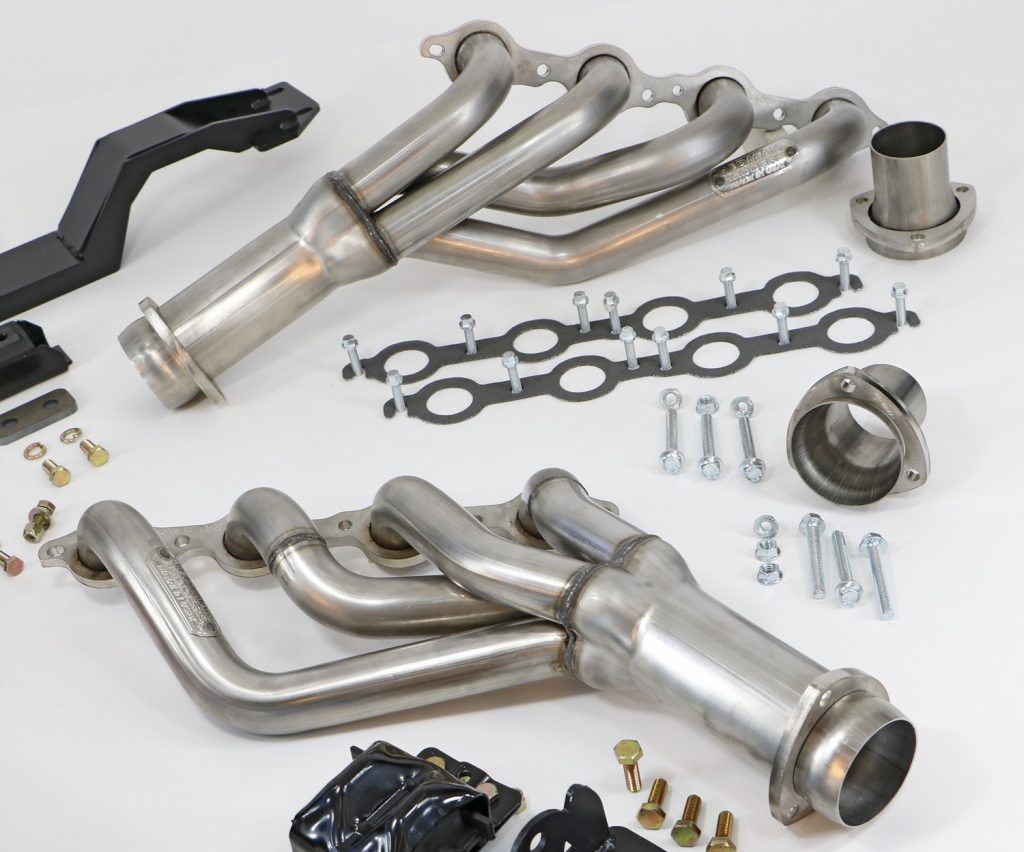 The new Hedman Performance Group Swap-In-A-Box kit is designed to make the LS engine swap an easy and straightforward process, taking out much of the guesswork involved in dropping in a new LS Small Block V8. The kit includes components from each of the Hedman Performance Group specialists, including headers from Hedman Hedders, engine mounts and a transmission crossmember from Trans-Dapt, and a new LS swap oil pan from Hamburger’s.

The kit also comes with the hardware, gaskets, and other assorted components to make it all fit and work as intended. 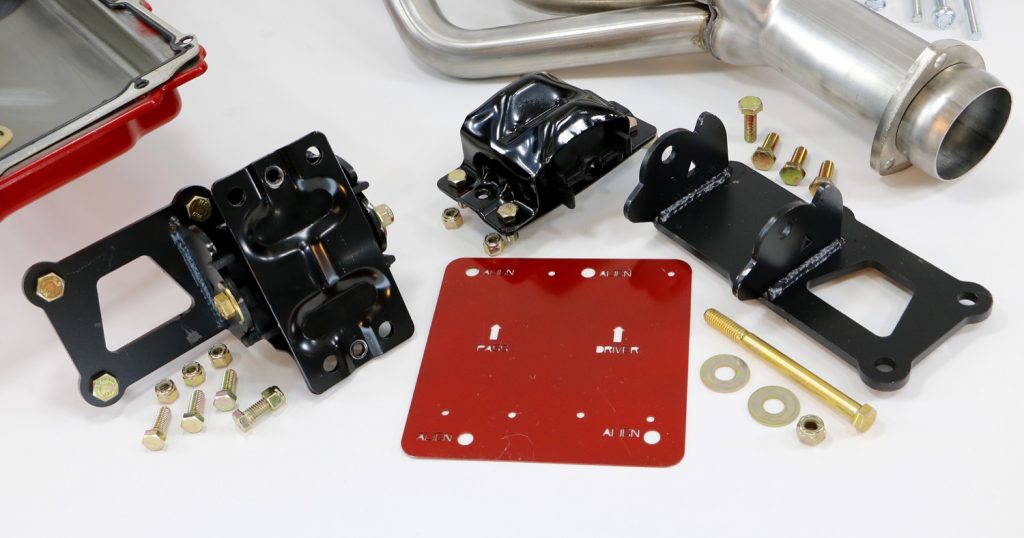 The new Hedman Performance Group Swap-In-A-Box kit is intended for second-generation Chevy Camaro and Pontiac Firebird models, or more specifically, vehicles produced between the 1970 and 1981 model years. The kit is designed to work with vehicles equipped with a floor shift manual transmission.

Pricing is set at $1,644.74, per the Hedman Performance Group website. 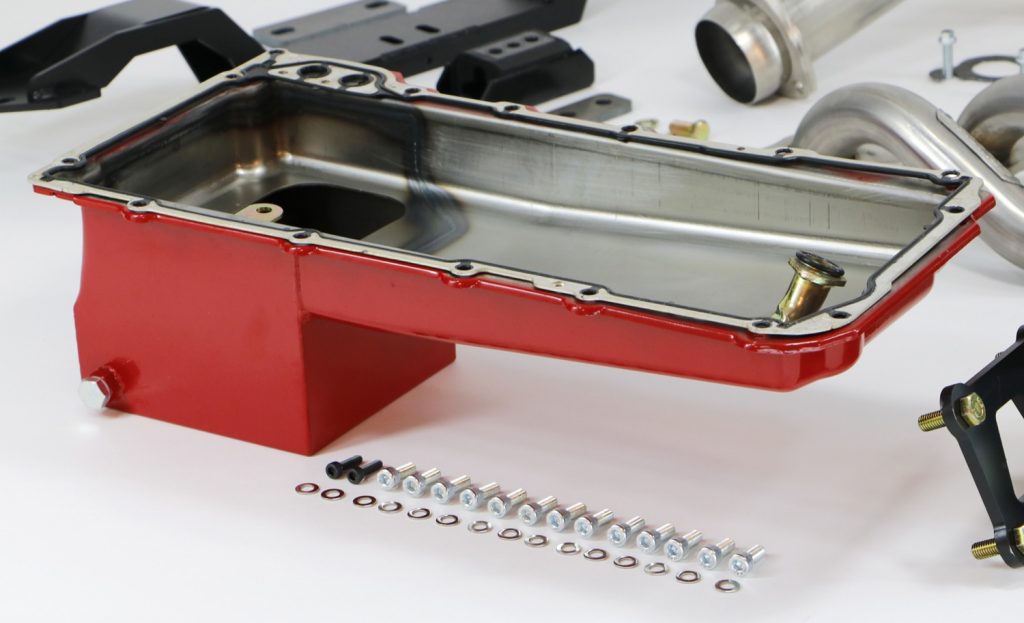 The latest Hedman Performance Group Swap-In-A-Box kit was introduced during the recent SEMA360 online trade show event. Following the cancellation of the annual in-person SEMA Show in Las Vegas due to the COVID-19 pandemic, several aspects of the show went online with SEMA360. That includes the annual Battle of the Builders competition, which recently announced Brady Ranweiler and his 1963 Chevrolet Full Custom 2 Door Wagon as the overall winner.