General Motors Special Vehicles, or GMSV for short, has announced the 50+ stores that will make up its Australian and New Zealand dealership network.

The GMSV dealer network includes 44 storefronts in Australia and an additional six in New Zealand. All of these stores are open for business now, GMSV director Joanne Stogiannis confirmed this week, and says more GMSV storefronts will be added in the not-too-distant future.

“We have launched with over fifty GM Specialty Vehicles dealers and look forward to adding more,” Stogiannis said. “We can’t wait to see the first Silverados being driven out of our GMSV showrooms.” 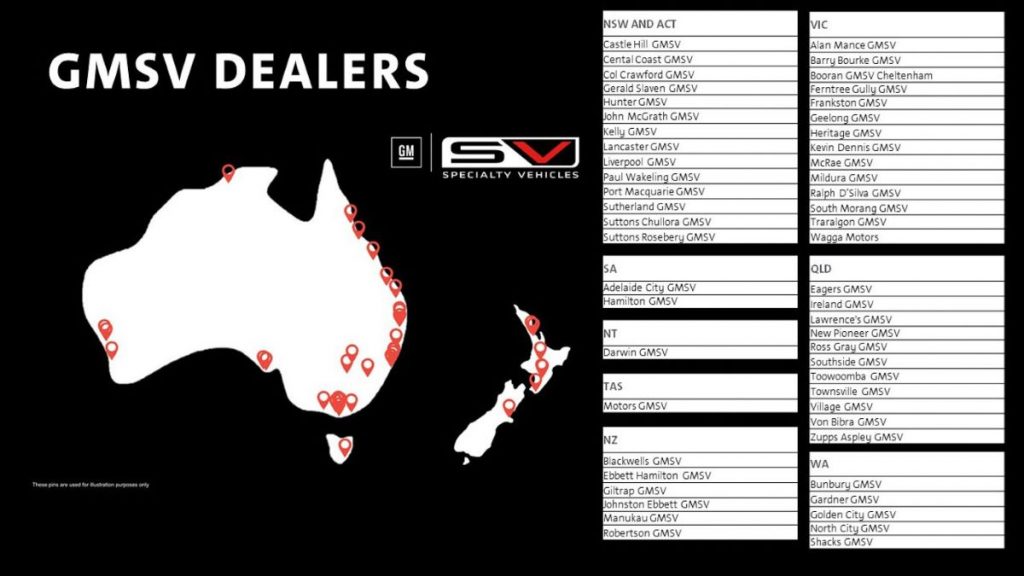 At first, GMSV dealerships will only sell the Chevrolet Silverado 1500 LTZ, which will start at $113,990 AUD. The Silverado 1500 LTZ is shipped to Australia from the GM Fort Wayne Assembly plant in the United States, where it is converted to right-hand-drive by GM’s local manufacturing partner Walkinshaw Group. 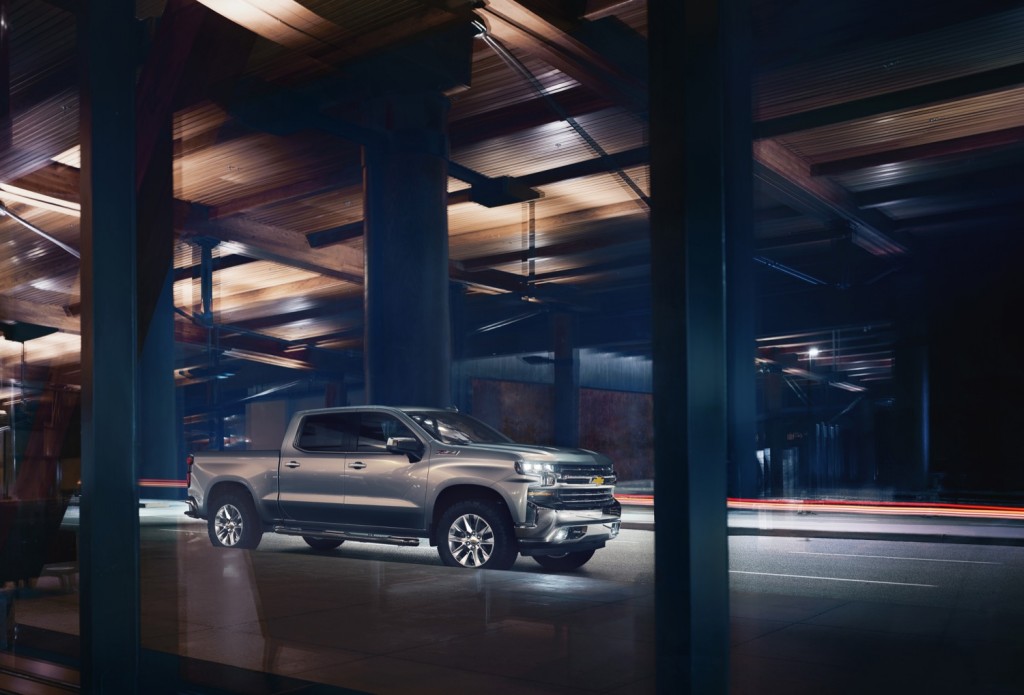 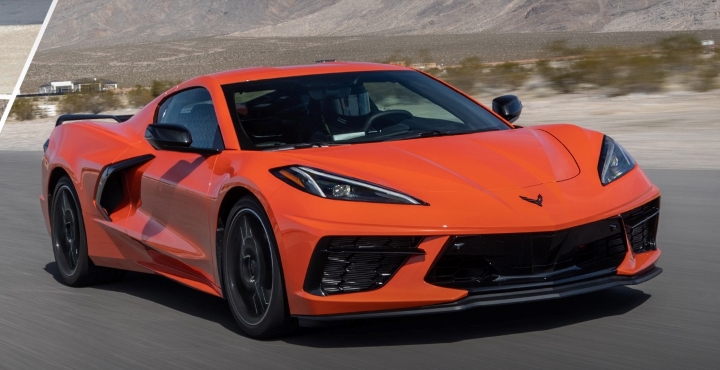 The GMSV website launched this week, which lists the brand’s current and future vehicle lineup and allows users to sign up for future vehicle updates. There’ also a tab labeled ‘Why GMSV?’ which provides some information on GM’s strategy and future plans for the new sub-brand.

“General Motors Specialty Vehicles – GMSV for short – is a newly launched General Motors venture operating within Australia and New Zealand,” the website copy says. “At GMSV, we hand-pick only the most iconic GM vehicles to bring to our customers who are looking to own something truly special.”

GMSV was launched after GM decided to discontinue the Holden brand in Australia and New Zealand. GMSV vehicles will likely sell in lower volumes than mass-market Holden products like the Acadia, but with steep six-figure price tags, GM’s profit margins on the vehicles will be higher. The brand is an indirect replacement for the Walkinshaw-run Holden Speciality Vehicles (HSV), which also imported and converted GM vehicles like the Silverado 1500 and Chevy Camaro for local consumption on Australia and New Zealand.

“We believe there is significant opportunity in Australia and New Zealand for our iconic North American vehicles to compete in niche segments,” Stogiannis also said this week.