General Motors has filed to trademark the term “GUIDEX” with the United States Patent and Trademark Office, GM Authority has uncovered.

The application was filed on November 5th, 2020 and is assigned serial number 90301521. The application lists a Goods and Services classification of “lenses for vehicles.”

Exactly how the new trademark will be used remains to be seen. However, the name isn’t entirely new – in fact, Guidex was used previously to denote various lights and reflectors on several different General Motors models in the past, including both cars and trucks. What’s more, some modern reproduction parts include the Guidex markings for the sake of authenticity.

However, the question of what the Guidex name will be used for today remains unanswered. One possibility is that will be used with the new 2022 GMC Hummer EV, perhaps as a name for an as-of-yet unannounced feature that will guide the all-electric off-roader when out on the trail. 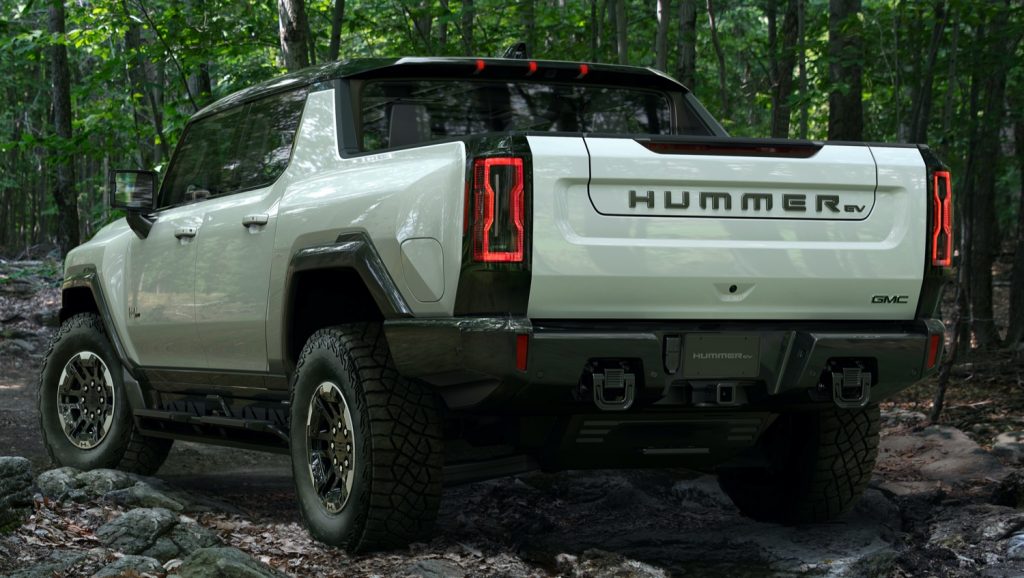 In that sense, the Guidex feature could be similar to the Hummer’s UltraVision Camera System. As a reminder, UltraVision incorporates cameras mounted underneath the pickup in front and the rear, providing the driver with a live “virtual spotter” to assist in maneuvering across and around obstacles, as well as where to place the wheels when negotiating challenging terrain. The cameras are designed to be protected from errant bits of terra firma that may fly up and strike the underbody while on the move, and even come with a wash function to keep the image crystal clear.

“Hummer EV offers a best-in-class number of camera views, with up to 18 available from the vehicle to help increase awareness of surroundings,” GMC states. 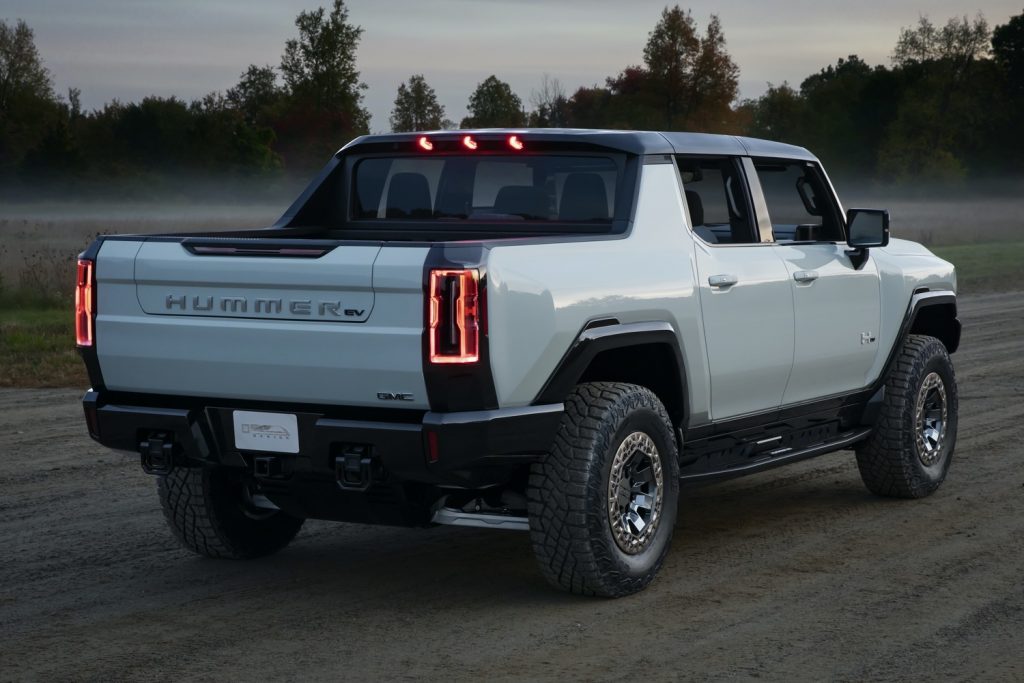 With that in mind, perhaps the new Guidex trademark will be applied to some sort of complementary feature. For example, perhaps it could be used for special lights that highlight obstacles spotted on the trail.

Granted, the above is just speculation, and should be treated as such. However, with GM Authority’s uncovering of this new trademark filing, rest assured we’ll have our ear to ground for any further updates. In the meantime, subscribe to GM Authority for more GM trademark news, GM business news, GMC Hummer news, GMC news, ongoing General Motors news coverage.