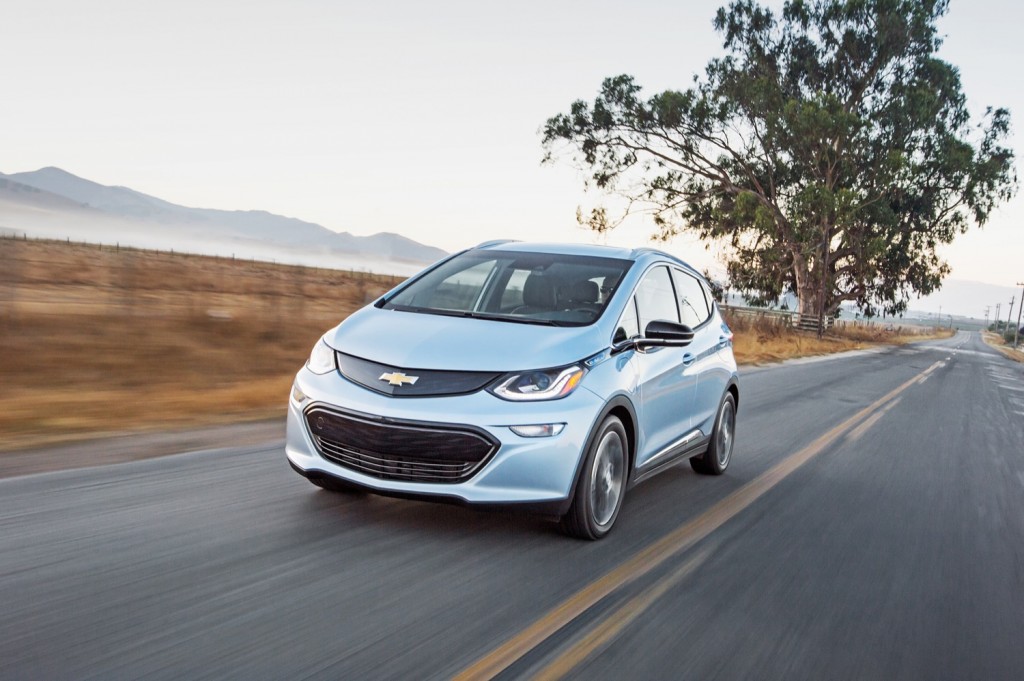 According to a recent report from Associated Press, General Motors has not yet identified the cause of the fires, but the automaker’s engineers are actively working towards a solution. In the meantime, dealers have been instructed to install new software limiting the Chevy Bolt EV to 90-percent battery charge capacity as a stop-gap measure until a permanent fix is offered. The permanent fix is expected to arrive some time after the first of the year.

The recall affects Chevy Bolt EV models produced for the 2017 through 2019 model years. Affected models were sold worldwide, with some 51,000 affected units located in the U.S. According to the recent Associated Press report, two people have suffered smoke inhalation as a result of the fires. 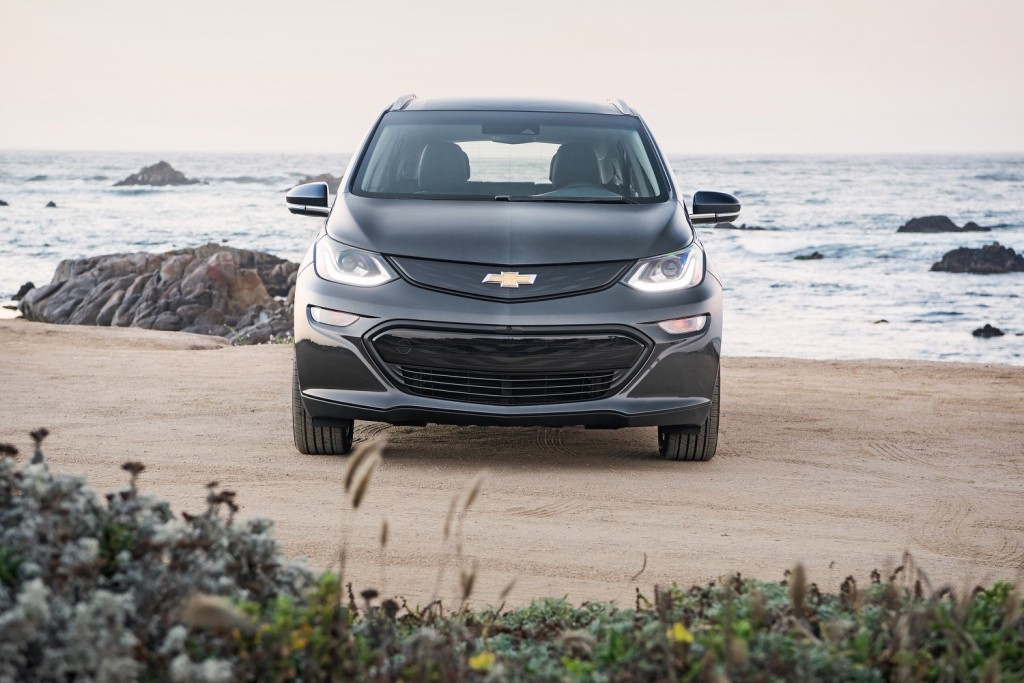 Last month, the National Highway Traffic Safety Administration (NHTSA) announced that it would launch an investigation over three separate incidences of Chevy Bolt EV models catching fire. According to the NHTSA, the fires started under the rear seat of the Chevy while it was parked, and “appeared to be concentrated in the EV battery compartment area with penetration into the passenger compartment from under the rear seat.”

According to Chevy Bolt Executive Chief Engineer Jesse Ortega, engineers have traced the issue to battery cells produced by LG Chem in Ochang, South Korea. The problematic cells were produced between May of 2016 and May of 2019, with the fires occurring when the battery pack is close to fully charged. Ortega also indicated that 2019, 2020, and 2021 model year Chevy Bolt EV models equipped with batteries produced by LG Chem in Holland, Michigan, have not been included in this latest recall.

General Motors is now asking Chevy Bolt EV owners to alter the vehicle settings to restrict the onboard battery pack from being fully charged. Owners unable to do so are advised to park their vehicle outdoors and to contact a local dealer.