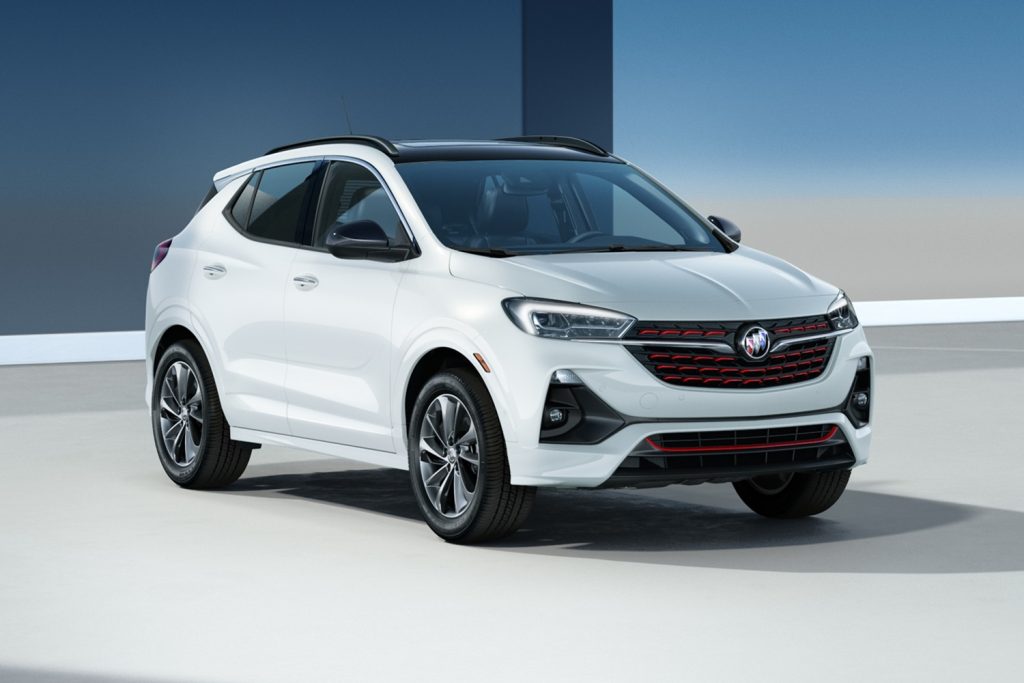 According to Reuters, GM Korea workers have been staging four-hour strikes twice a day since October 30th. These strikes have so far cost the company 17,000 vehicles in lost production, GM international operations president Steve Kiefer said, and it expects that number to hit 20,000 by the end of this week. GM currently builds the Buick Encore, Chevy Trax, Chevy Trailblazer and Buick Encore GX at the Bupyeong Assembly plant in Korea, while the Chevy Spark is produced at Changwon Assembly in the south of the country. 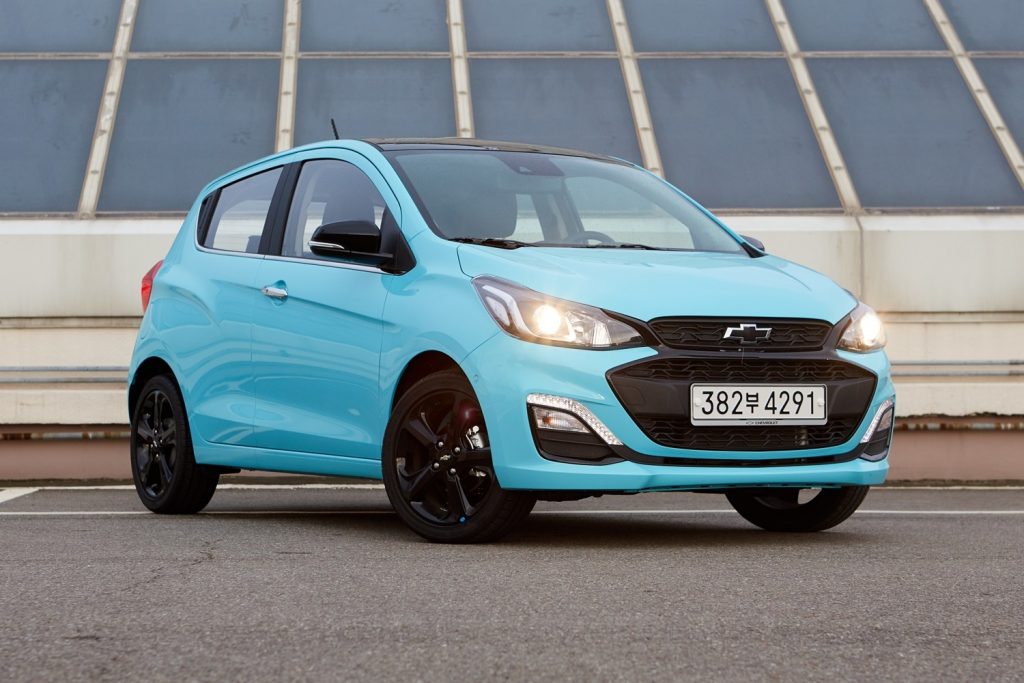 Kiefer told Reuters that the strikes, coupled with losses experienced earlier in the year due to the COVID-19 pandemic, are creating a dire situation for GM with regard to its Korean operations.

GM and the South Korean government agreed to a $7 billion bailout package for GM Korea in 2018 in which GM provided $6.4 billion in funding, while the state-owned Korean Development Bank (KDB) put up $750 million. GM agreed to maintain its presence in the country for 10 years as part of the agreement, but Kiefer said that consistent labor relations issues in the country are forcing it to look elsewhere in Asia for future long-term investment.

“We would prefer to make this model work but as of now, we’re losing confidence that we’re going to be able to continue to invest in that country,” Kiefer told the publication, later adding that it could begin to build more vehicles for export in China eventually.

The KDB has encouraged both GM Korea and the labor union that represents workers to make concessions on their demands, but the two sides have so far failed to reach an agreement. GM wants workers to sign a two-year deal with a signing bonus equivalent to $7,230 USD, while workers want to continue with a one year deal and a signing bonus equal to about $19,880 USD at current exchange rates. 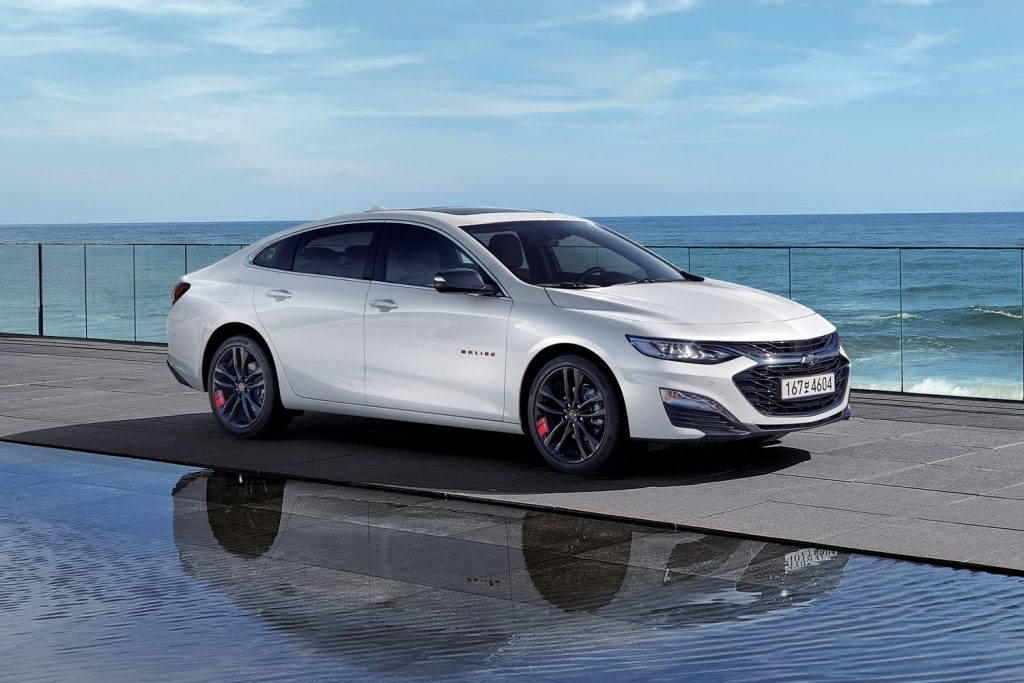 A worker also told Reuters the Korean labor union wants to secure future investment for the No. 2 plant at the large Bupyeong facility, which currently makes the Chevy Malibu sedan for local consumption.