General Motors has just presented five all-new American models at the 2020 China International Import Expo (CIIE), the only trade fair in the Asian country focused on imported products. GM China took the opportunity to show local audiences the new Chevrolet Corvette Convertible for the first time, along with each of the company’s four new full-size SUVs. 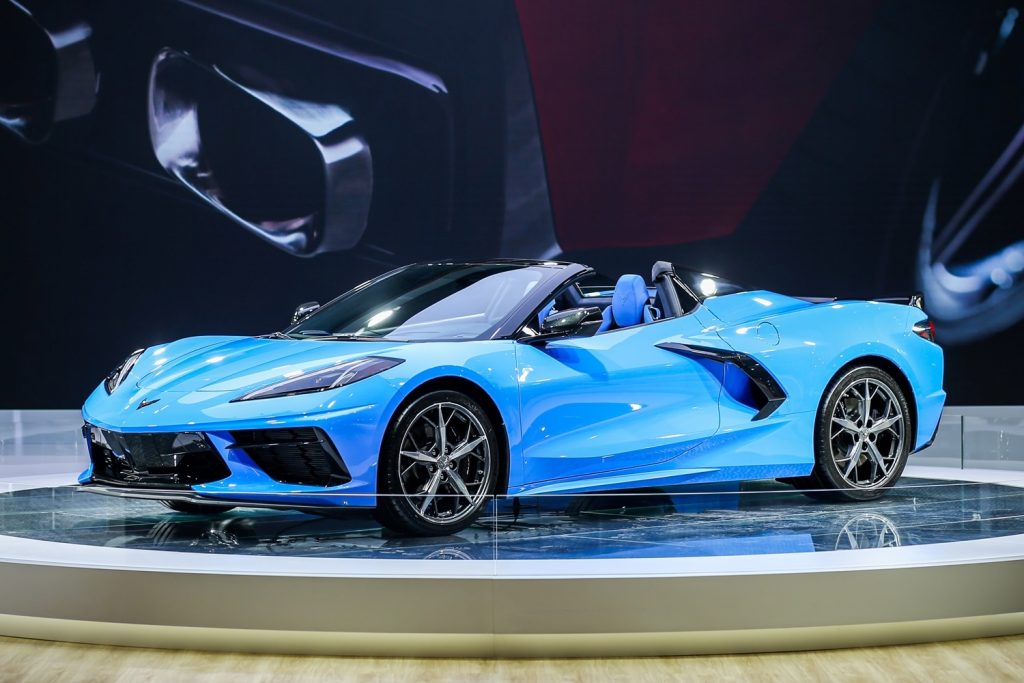 Although it isn’t clear at this time whether there are concrete plans to import and market these vehicles in the Chinese market, GM China is using them to showcase the automaker’s broad leadership in technology, design and originality in these segments, which are yet unexplored in that country. In any case, they will serve to measure the level of interest of Chinese customers and show them additional possibilities offered by the company’s global engineering efforts. 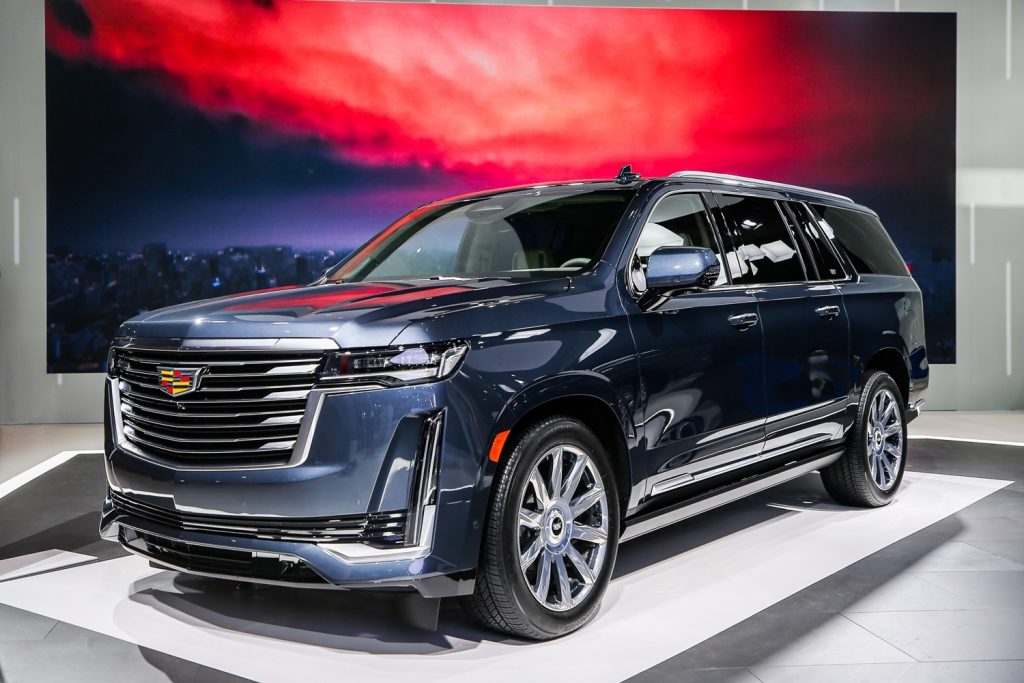 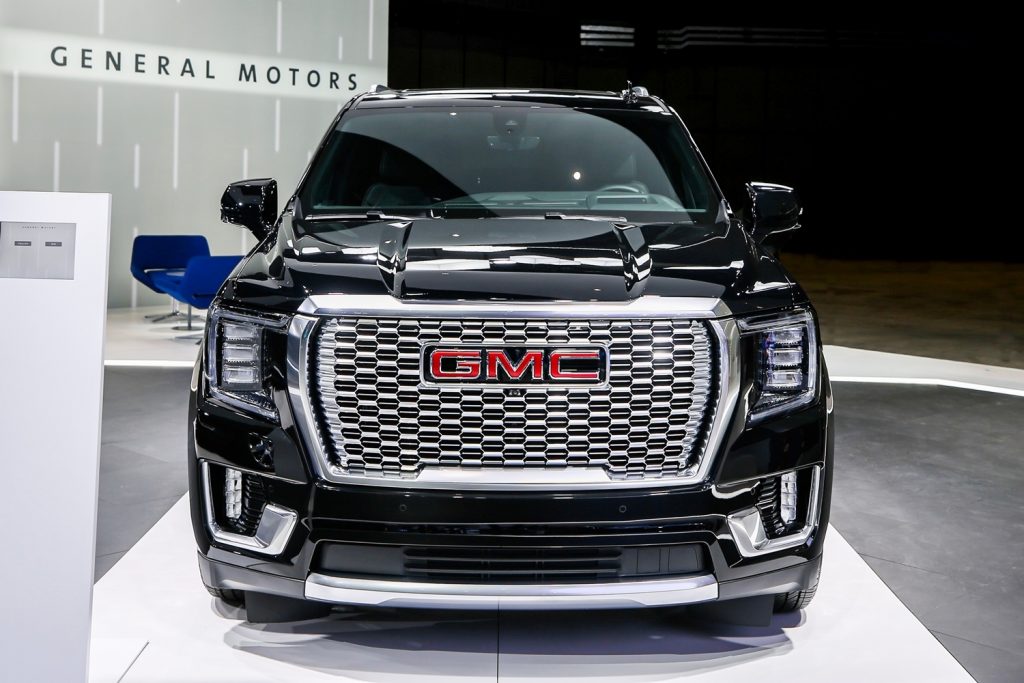 At the third edition of the CIIE, which has been held each fall in Shanghai since 2018, GM China is once again presenting the eight generation of the Chevrolet Corvette, but this time in its convertible variant. In addition to the striking new mid-engine configuration, it stands out as the first hardtop convertible in the Corvette’s history, and its top can be opened in just 16 seconds even while the car is travelling at speeds of up to 30 miles per hour. 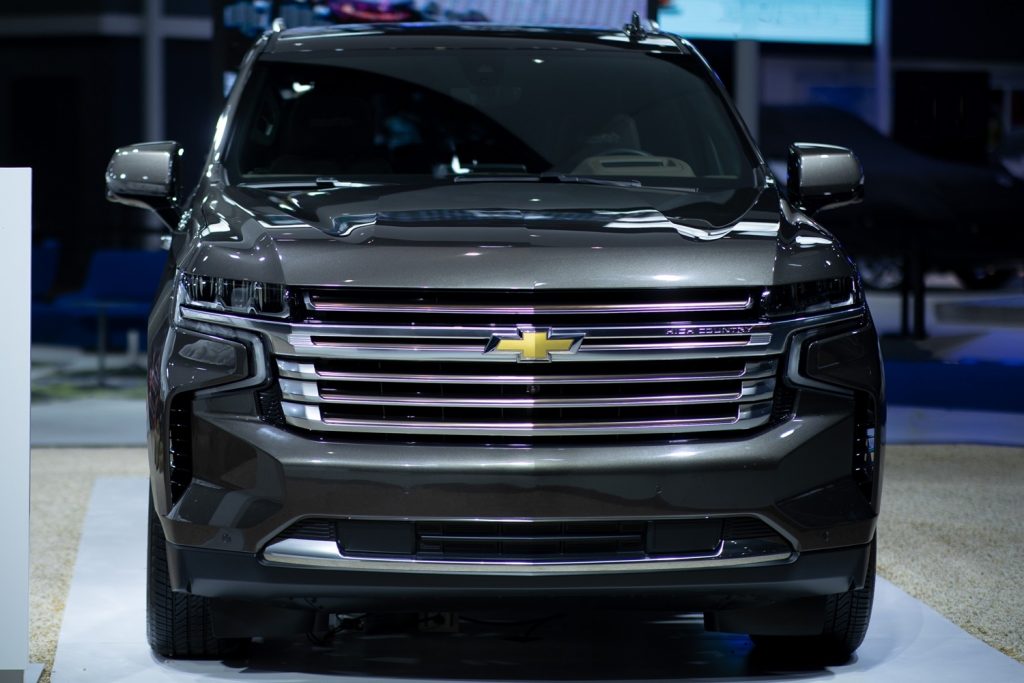 In addition, the new generation of the four full-size SUVs is presented for the first time in China, with different styles to cover the various possible usage scenarios. Specifically, the Cadillac Escalade ESV is shown in range-topping Premium Luxury Platinum trim, the GMC Yukon Denali as the official exponent of the brand specialized in pickup trucks and utility vehicles, the Chevrolet Suburban High Country and the Chevrolet Tahoe Z71. 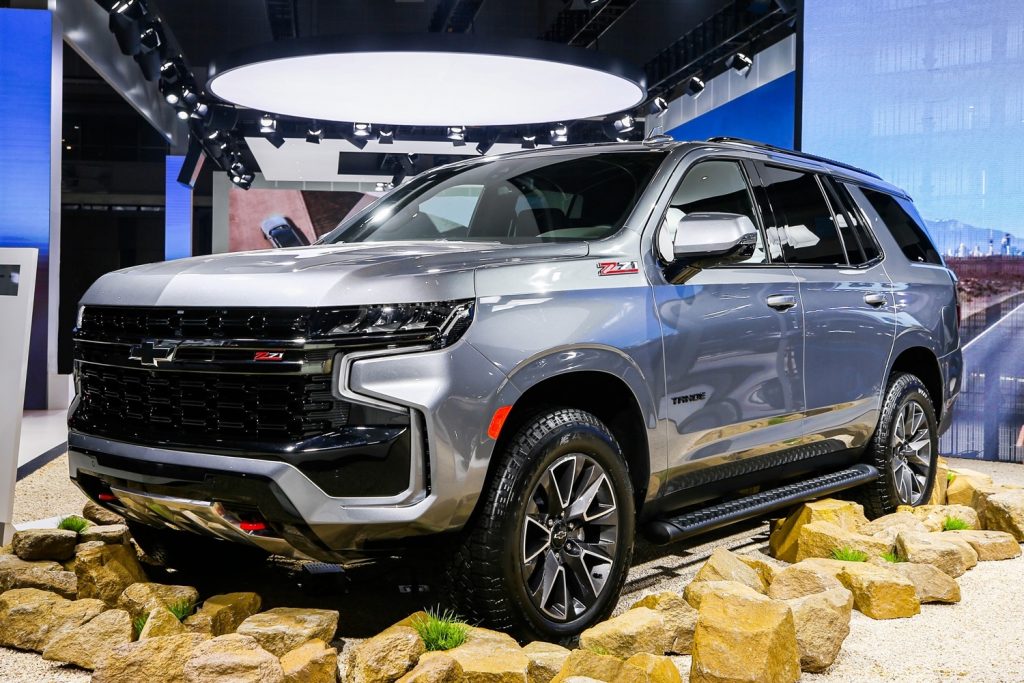 The third CIIE fair will be held from November 5th to the 10th in the city of Shanghai. It’s the second consecutive year in which GM China presents specialized models imported from the American market that have not been traditionally viable in the Asian country, but which reveal a clear display of intentions. The company will also show its vision of a zero crashes, zero emissions and zero congestion future. 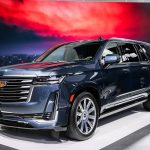 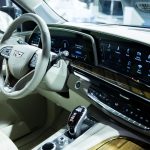 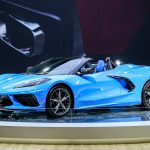 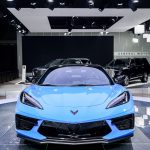 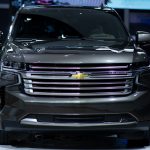 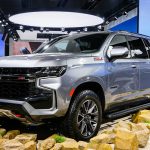 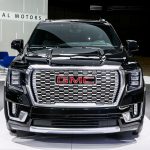