General Motors Canada and Unifor have reached a tentative agreement, the labor union announced in blurb posted to its website Wednesday night. 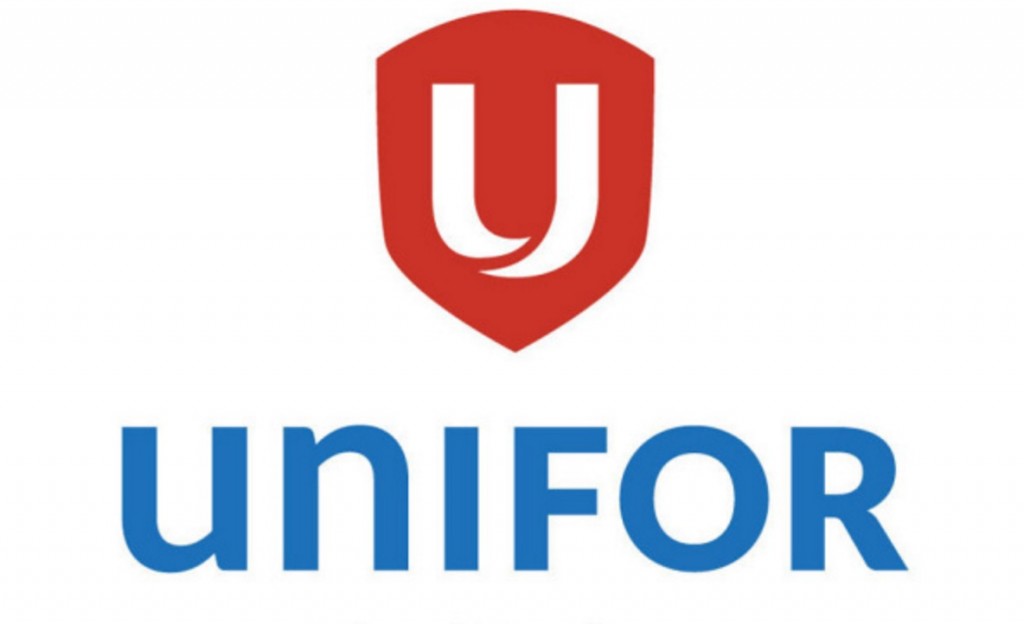 Details of the agreement are not yet available, however Unifor is expected to release additional information during a press conference scheduled for 10 a.m. today in Toronto. The union said it had “significant news developments,” to announce during the conference.

“Unifor’s Master Bargaining Committee has reached a tentative agreement that is being unanimously recommended for 1700 members working at General Motors in St. Catharines, Oshawa and Woodstock, averting a strike this morning,” the union said in a statement.

Securing new product for the St. Catharines powertrain plant was among the top priorities for Unifor in the bargaining process with GM, which the union described as “challenging.” Unifor leaders were hoping to secure a replacement for the six-speed automatic transmission that is produced there, as the aging six-speed is set to be phased out within the next 18 months or so.

Unifor targeted Ford first in its bargaining process, successfully negotiating a contract that will include reduced wage grow-in periods and a $1.8 billion investment in the Oakville Assembly plant to build new battery-electric vehicles there. FCA signed a similar agreement and committed to investing up to $1.58 billion in hybrid and electric vehicle production in Canada.

It seems unlikely this Unifor agreement will include any major investments in vehicle production, as the only remaining GM vehicle assembly plant in Canada, CAMI in Ingersoll, operates under a separate contract that does not expire until next year. The St. Catharines plant only produces engines and transmissions, while the GM Oshawa Assembly plant is used for producing parts after the vehicle production line there was shut down in 2019. The Woodstock facility is only used for parts distribution.

In a statement released earlier this week, GM Canada said it “remains focused on reaching a new fair, flexible agreement for the 1,600 represented employees at our St. Catharines Propulsion Plant, the new Oshawa OEM Stamped Products and Service Operations and the Woodstock Parts Distribution Centre.”