The GM brake vacuum pump lawsuit that was filed against the automaker in Illinois earlier this year has been dismissed after the plaintiff settled with GM individually. 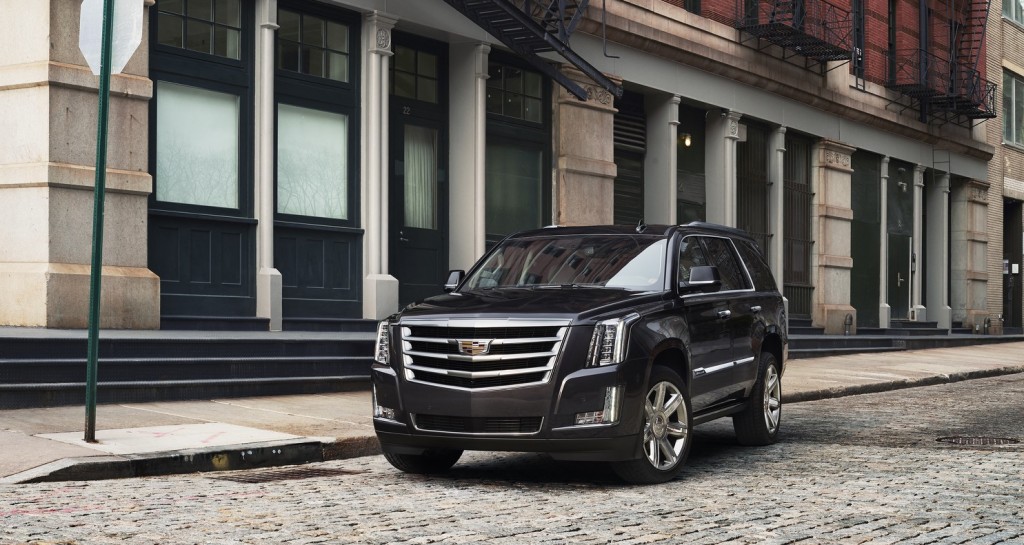 The suit, which was originally filed in the Northern District of Illinois, alleged GM was aware of problems with the brake booster in affected vehicles and decided to sell them anyway. The plaintiff’s vehicle, a 2015 Chevy Tahoe, apparently experienced persistent problems with its braking system, including a hard brake pedal feel and reduced braking power. The suit alleged numerous other GM full-size SUVs were also affected by this issue, including the: 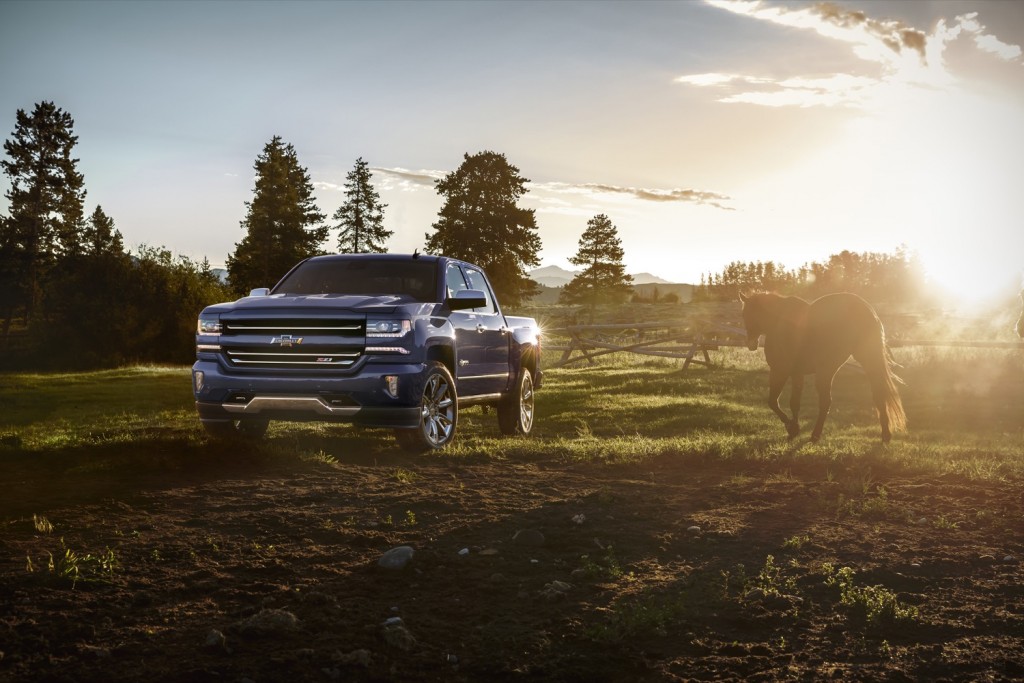 Now, according to Car Complaints, the judge overseeing this vacuum pump lawsuit has dismissed it entirely. The plaintiff said GM breached its warranty, but they were unable to prove privity of contract between herself and GM, so the claim was dismissed. This led to the judge also tossing out another claim filed under the Magnuson-Moss Warranty Act and a third related to unjust enrichment. Court documents also indicated that “this matter has resolved on an individual basis,” suggesting GM has reached a private agreement with the plaintiff over the matter. 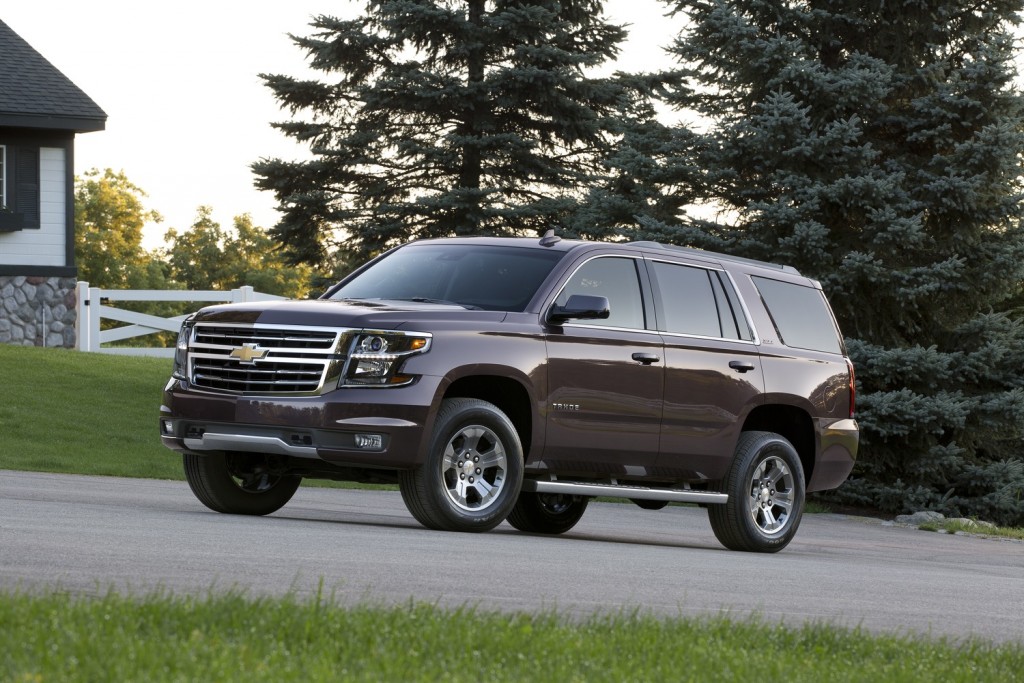 GM is still facing a separate lawsuit over this issue, which was filed in the Northern District of Florida back in the summer. That lawsuit, which involves all the same full-size truck and SUV models, alleges that oil may enter the vacuum line connected to the brake booster in affected vehicles, creating a hard pedal feel and reducing braking performance.

GM has issued a Technical Service Bulletin (TSB) over a similar issue in the past, which suggested that “fluid may be found in the brake booster and/or the booster vacuum line,” leading to a hard pedal feel.