The first vehicle with General Motors‘ new Ultium batteries won’t enter production until late next year, but the automaker says it’s already hard at work developing the second-generation of the modular battery system.

In a presentation during the 2020 Barclay’s Global Automotive Conference earlier this week, GM’s vice president of global product development, Doug Parks, said the second-generation of its Ultium modular battery architecture and cell chemistry will launch by mid-decade and will put it at the forefront of EV battery development.

“By the time, we get to the next generation of Ultium, which we’re already working on, likely by mid-decade, we’ll see a 60 percent cost improvement versus the Bolt EV, for example, while getting twice the energy density,” Parks said. “This is big stuff. For this and many other reasons, we expect to be on the leading edge of performance and cost compared to anyone and everyone else in the EV space.”

“Our manufacturing approach also affects the cost curve,” Parks explained. “It’s a complex and developing manufacturing process and having a strong joint venture like we do with LG is the way to win. Manufacturing and joint ventures allow us to excel in operating equipment efficiency, first time quality and waste recycling.” 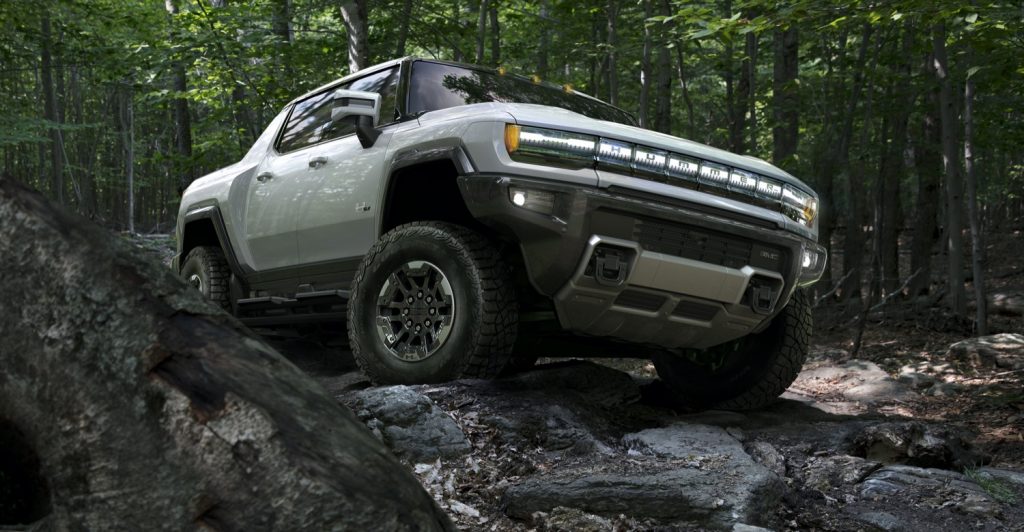 GM Ultium batteries feature a modular design that allows the automaker to create batteries with single stacks of six, eight, 10 or 12 modules for cars or crossovers, or to double-stack as many as 24 modules for larger trucks and SUVs. The 2022 GMC Hummer EV First Edition that will go on sale next year features a large Ultium battery believed to be around 200 kWh in capacity, which provides a GM-estimated 350 miles of range. In certain vehicles, Ultium batteries will be able to provide a GM-estimated 450 miles of range. This modular design will remain for the second-generation of Ultium batteries, but with the benefit if improved cell chemistry.

“When new technology and chemistry become available, we can change the cell while preserving the overall battery architecture,” said Parks. “This flexibility will enable us to build EVs in every segment from performance vehicles to family haulers, to work trucks. And we don’t have to reengineer specific components from battery packs, to the wireless battery monitoring system within them, every time we bring a new vehicle to market.”

Prototypes of the second-generation Ultium batteries have been built at the GM R&D Cell Fabrication Lab in Warren, Michigan and the automaker says the pre-production cells are already more than halfway through durability testing.