General Motors upended the electric vehicle game with the reveal of the all-new 2022 GMC Hummer EV. Previewed in a 30-second ad spot that aired earlier this year during Super Bowl LIV, it’s now looking like The General will go back-to-back with another GMC Hummer EV ad planned for the Big Game next year. 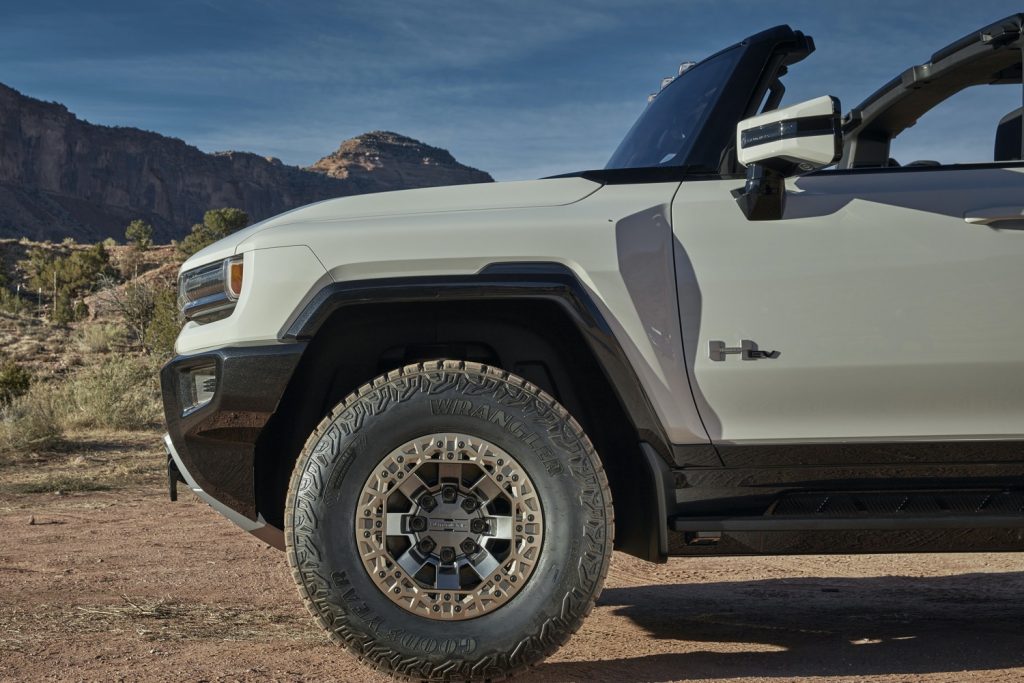 Clearly, General Motors is going big when it comes to advertising the new GMC Hummer EV. In addition to the outrageously expensive Super Bowl time slot, the ad that aired back in February featured NBA legend LeBron James. The 2020 spot was the first Super Bowl ad that General Motors had run since 2017.

Now, it looks like General Motors is doubling down with this new, up-and-coming 2021 Super Bowl ad.

The General’s latest advertising campaign is designed to reframe the Hummer brand, moving away from the gas-guzzling connotations with which it was previously associated. 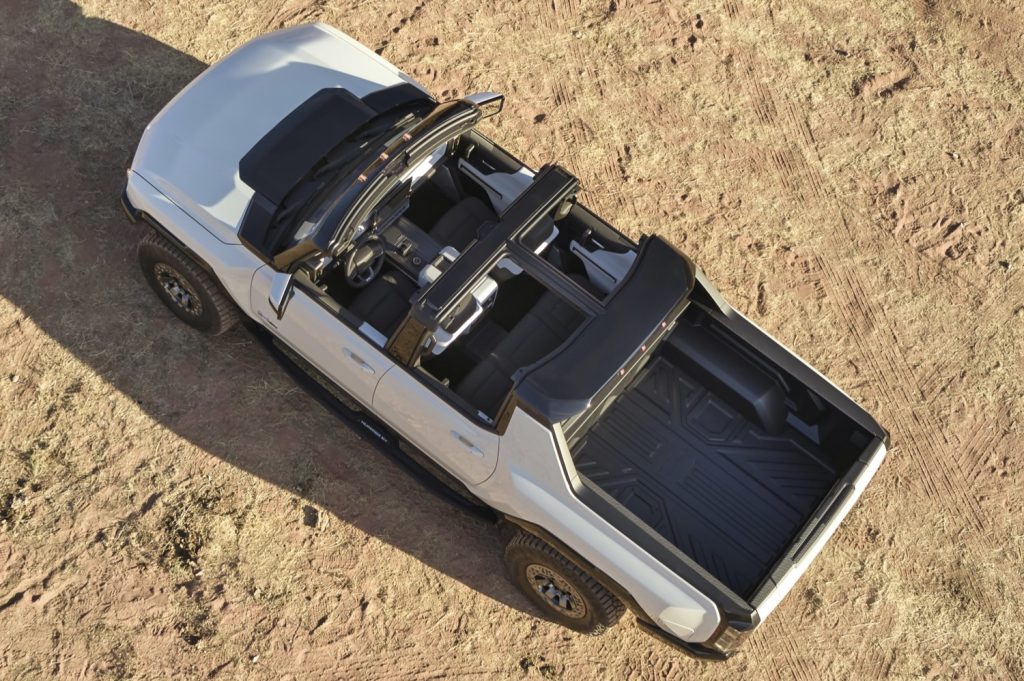 The Hummer EV pickup is offered with a variety of different powertrain setups, including dual motors and triple motors. Output from the range-topping Edition 1 model is rated at 1,000 horsepower and 11,500 pound-feet of wheel torque, which sends the off-roader to 60 mph in just three seconds.