General Motors will announce a revised electric vehicle strategy this week that will see the automaker commit more money to its EV programs between now and 2025.

According to Reuters, GM CEO Mary Barra will outline details of the new strategy during a Barclay’s conference on Thursday with the intention of convincing industry analysts and investors that it can compete with more established rivals in the electric vehicle space – namely Tesla.

GM may announce that it plans to invest more than the $20 billion it previously sidelined for electric vehicle investment between now and 2025. Additionally, it may shorten its timeline for Cadillac to transition to an all-electric vehicle brand by 2030 to 2025.

A GM spokesperson played down the rumors when approached for comment by Reuters, dismissing talks of increased spending on EVs as only speculative.

A source familiar with the situation told the publication that the organization is “really doubling down on speeding up product development,” for its electric vehicle programs. The automaker faced criticism for the production timeline for its Cadillac Lyriq electric crossover, which debuted in show car form earlier this year but will not enter production until late 2022 as a 2023 model year vehicle. With rival products like the Jaguar I-Pace, Tesla Model X and Audi E-Tron having already been on sale for a long time, this could put the Lyriq at a disadvantage when it finally launches. 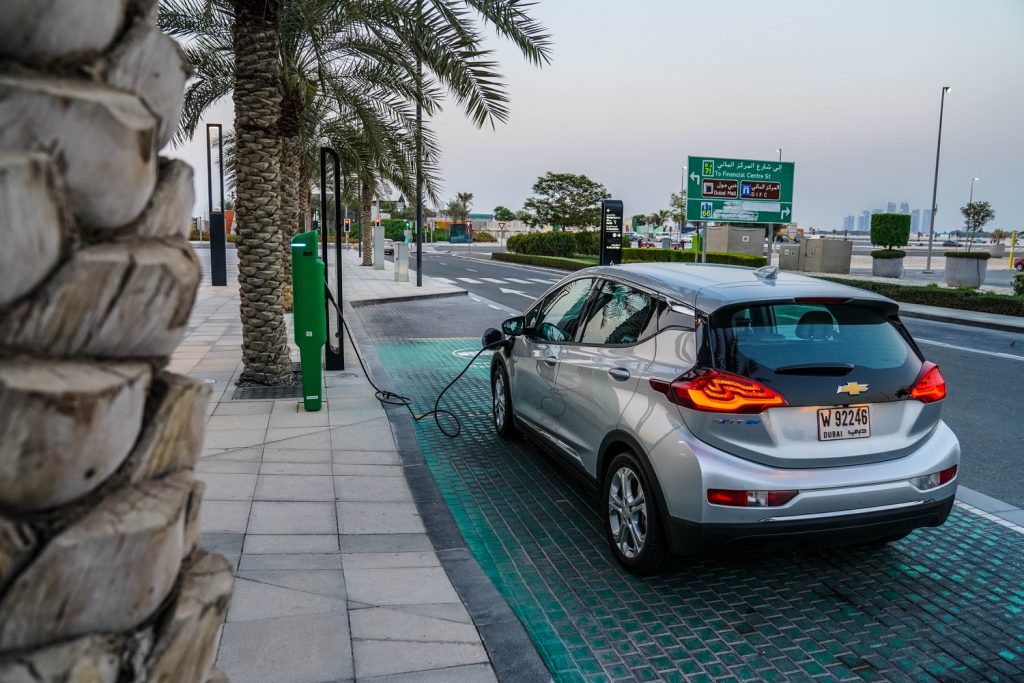 Ken Morris, GM vice president of electric and autonomous programs, said last week that the automaker has pushed two of its future EV programs forward and will now bring them to market earlier than anticipated, but he did not out the accelerated programs by name.

“The vehicles that we’ve announced, like the Hummer EV and the Cadillac Lyriq, we’re already well on the way on those, but we want to advance the entire EV portfolio,” Morris told reporters at the time.

GM has said that it plans to bring 20 new electric vehicles to market globally by 2023. These will include the aforementioned GMC Hummer EV and Cadillac Lyriq, along with the next-generation Chevy Bolt EV and new Chevy Bolt EUV crossover, among many others.