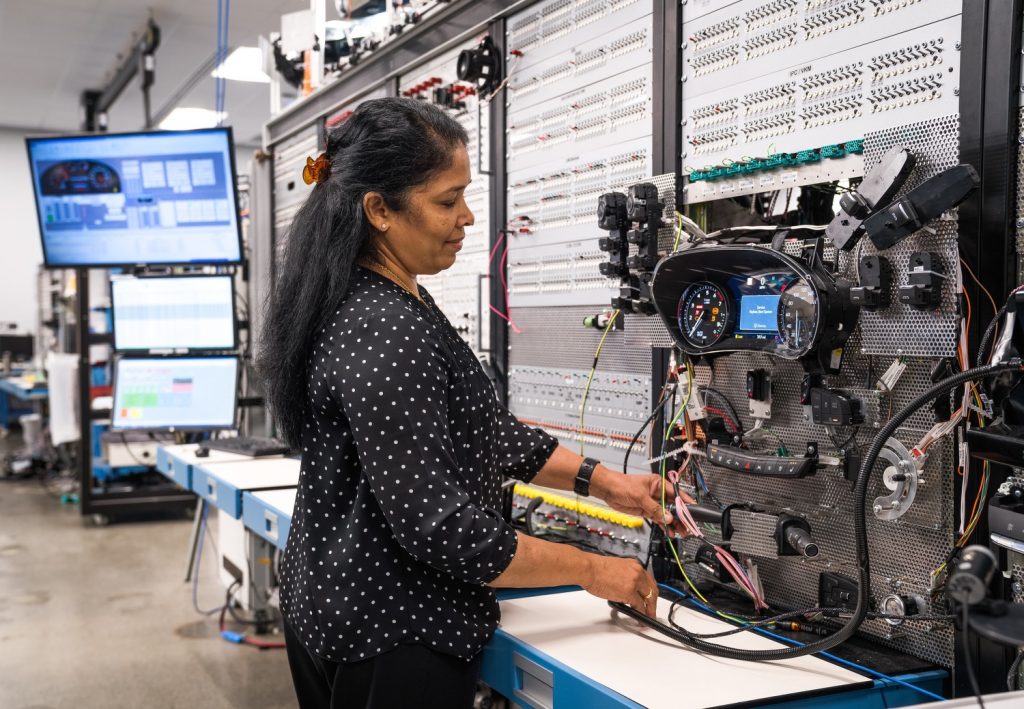 “As we evolve and grow our software expertise and services, it’s important that we continue to recruit and add diverse talent,” said GM President Mark Reuss. “This will clearly show that we’re committed to further developing the software we need to lead in EVs, enhance the customer experience and become a software expertise-driven workforce.”

General Motors states that the development and integration of its latest software and services play a role in moving towards it’s stated goal of zero crashes, zero emissions, and zero congestion. Software development also supports the automaker’s latest technology offerings, such as the GM Super Cruise semi-autonomous drive system, which will take over control of a vehicle during extended highway driving. Additionally, the jobs will support development of OnStar Guardian, which enables OnStar members to access various safety services from a compatible phone. 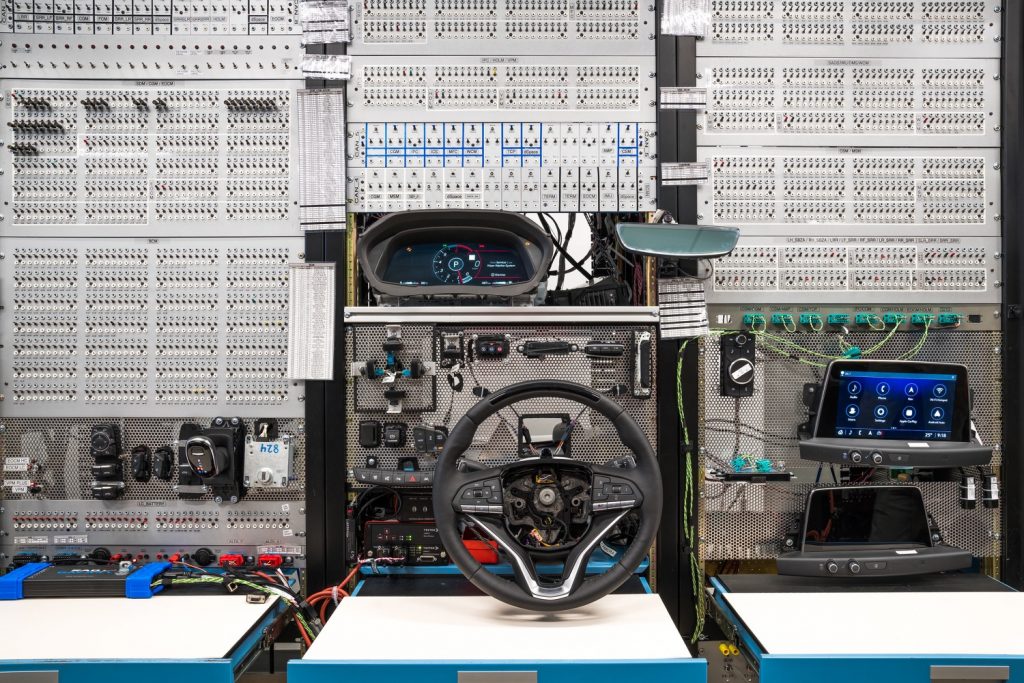 General Motors also recently announced that it was launching a 12-week paid family leave program to support those with challenging family care situations.

“General Motors is continuing to make strides towards its goal of becoming the most inclusive workplace in the world,” the automaker states. “General Motors believes that achieving an all-electric future can only become a reality by embracing and investing in diverse perspectives and talent. The company encourages each employee to bring their most authentic self to work and offers nearly a dozen employee resource groups.” 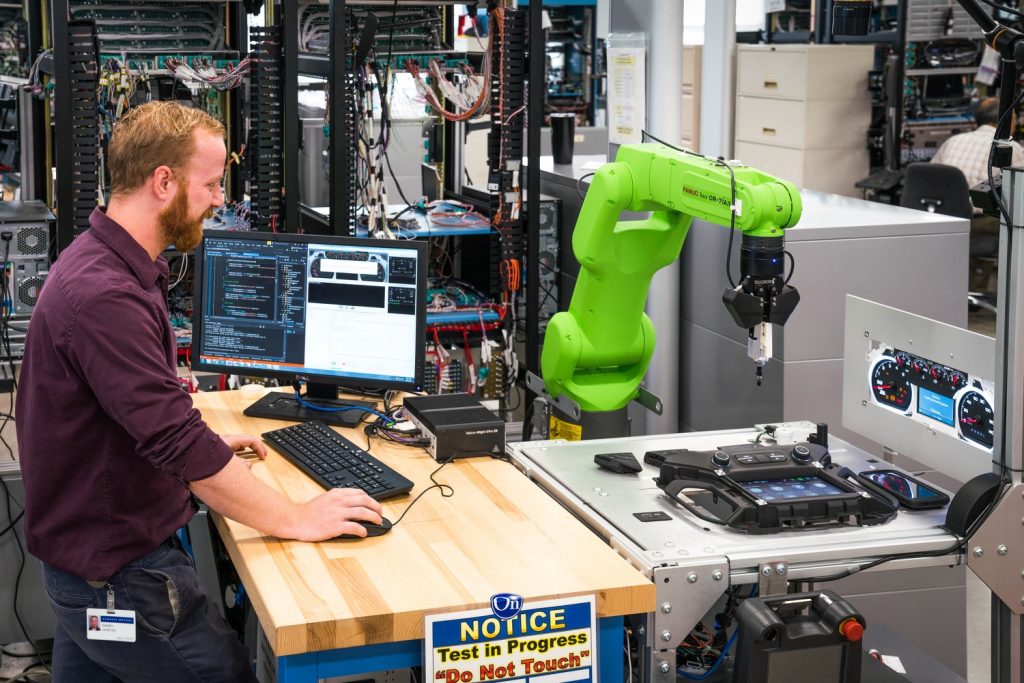 Those interested in applying for the new General Motors tech jobs can do so through the automaker’s career site. 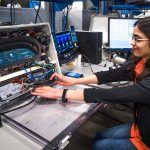 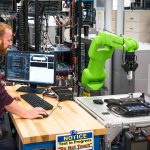 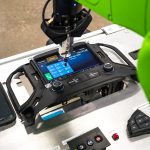 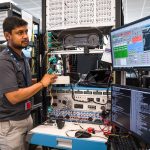 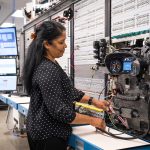 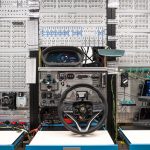