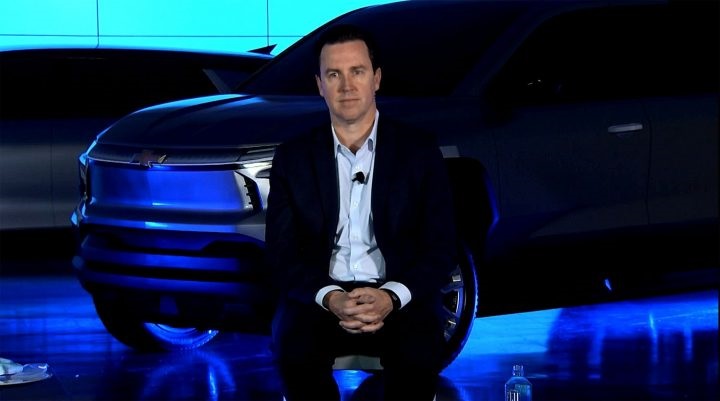 The truck is set to enter production sometime between now and 2025 and will likely share the BT1 electric platform with the GMC Hummer EV. It will also feature GM’s first-generation Ultium battery system and Ultium Drive electric motors, just like the Hummer EV and the majority of other future GM EVs. Certain vehicles equipped with Ultium batteries will be able to travel up to 400 miles on a single charge, while others will even achieve GM-estimated 450 miles of range. 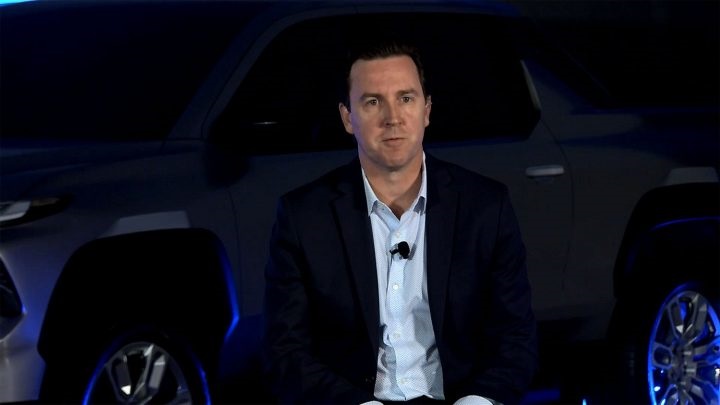 Various media outlets have referred to the Chevy EV pickup as a Silverado, and while this truck’s front fascia is evocative of the current Silverado’s with its narrow lights and vertical air inlets on either side of the faux grille opening, GM has not confirmed it will be sold under the Silverado banner yet.

The battery-powered truck is one of four Ultium-powered Chevy EVs that will go on sale before the end of 2025. The others include an electric compact crossover and a midsize crossover, along with a low-roof sedan or four-door coupe. GM plans to bring a total of 30 new EVs to market worldwide by 2025 and has sidelined $27 billion for EV and AV development.

The GMC Hummer EV, which will be closely related to this Chevy EV pickup in various ways, is set to enter production at GM’s Factory Zero plant in Michigan late next year. The production location and timeline for the Chevy pickup has yet to be confirmed.