A property jointly owned by General Motors and the United Auto Workers (UAW) recently sold to developers. The property, which is located along the Detroit riverfront, was previously used as a training center, and was involved in a recent federal investigation into union corruption.

The 18-acre property is located at 200 Walker Street in the Rivertown Warehouse District in Detroit, and includes a 420,000-square-foot building that previously served as the UAW-GM Center for Human Resources under joint ownership by General Motors and the UAW.

General Motors and the UAW agreed to sell the property during last year’s labor contract negotiations, with proceeds going towards joint training activities.

Now, according to a recent report from The Detroit News, the property has been sold to developers, and will be renamed “The Icon,” after two masters of industry, Dominic Moceri and Ted Gatzaros. The property is expected to hit the market in the next 60 days, at which time the developers hope to lease the building to a business, government agency, or university. 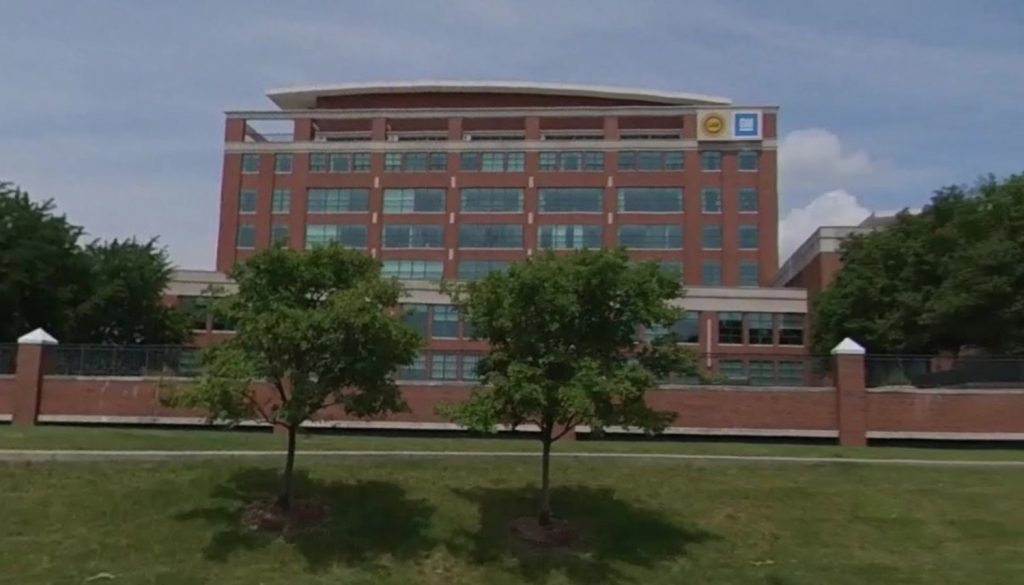 “It’s not just a building; it’s a campus,” said Dominic Moceri, one of the developer partners in the deal, in an interview with The Detroit News. “The setting is unmatched in the entire Midwest with an international location on the Detroit riverfront that has a walkway from Belle Isle to the TFC Center, and the setting is fit to fit the staff of whether [sic] it’s a Fortune 50 company, an educational community, or a government operations.”

The developers also state that the facility has enough space to provide staff or visitors with social distancing. The exact transaction price for the property was not disclosed.

The training center was previously part of a federal investigation into union corruption, which has so far resulted in 15 convictions, including three convictions related to UAW officials soliciting bribes from contract vendors for the UAW-GM center.

More than 70 employees were fired in March following the center’s closure.