The Federal Communications Commission has voted unanimously to divide a wi-fi spectrum block that was previously reserved for emerging auto safety technology.

According to Reuters, the FCC voted 5-0 in favor of splitting up a 5.9 GHz Wi-Fi spectrum block up that was allocated in 1999 for automakers to develop vehicle-to-vehicle and vehicle-to-infrastructure communication technology on. FCC Chairman Ajit Pai said the COVID-19 pandemic had created a “pressing need,” for the government to allocate additional Wi-Fi spectrum for the public to use, as they need additional bandwidth to “be able to engage in telework, remote learning, telehealth, and other broadband-related services.” 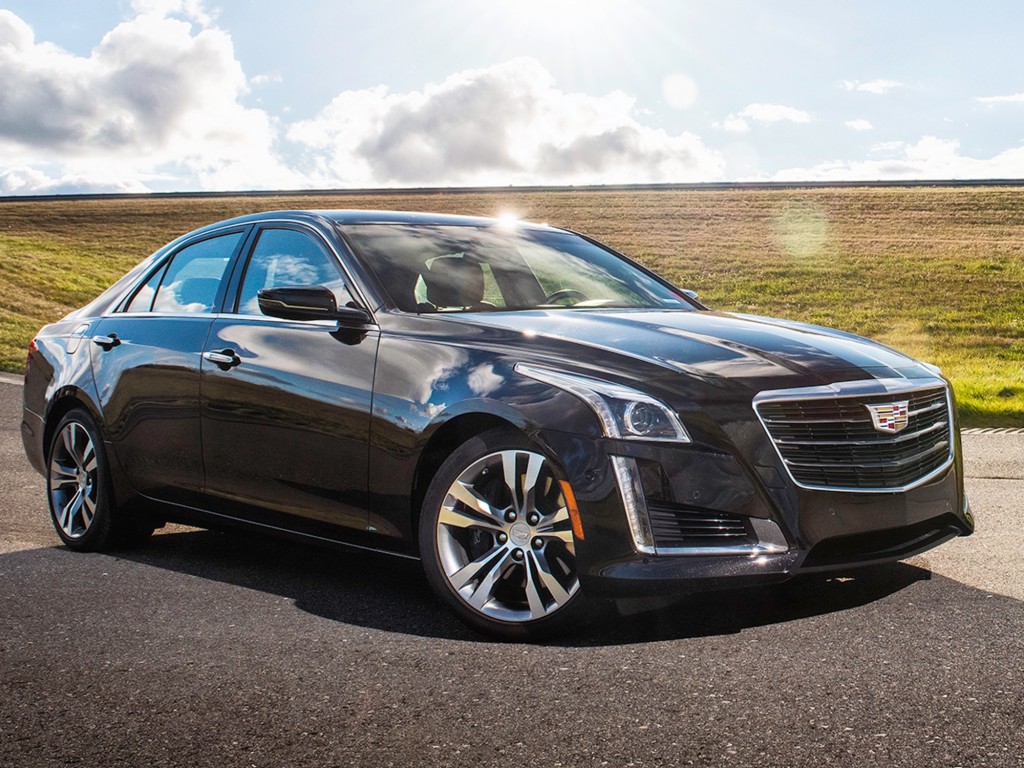 So far, only one production vehicle in the United States has been offered with the necessary hardware to take advantage of the dedicated Wi-Fi spectrum block – the third-generation Cadillac CTS. The mid-size luxury sedan came standard with a Vehicle-to-Vehicle system that could communicate with other properly equipped vehicles, allowing them “talk” to each other while out on the road and send live alerts through the Cadillac CUE infotainment system.

General Motors offered this auto safety technology with the intention that more vehicles would begin to offer V2V tech, which could in-turn allow more and more vehicles to communicate with each other on the road and predict and prevent accidents. The CTS was the only car to come equipped with the necessary hardware from the factory, though, so the 5.9 GHz spectrum was viewed as being underutilized. 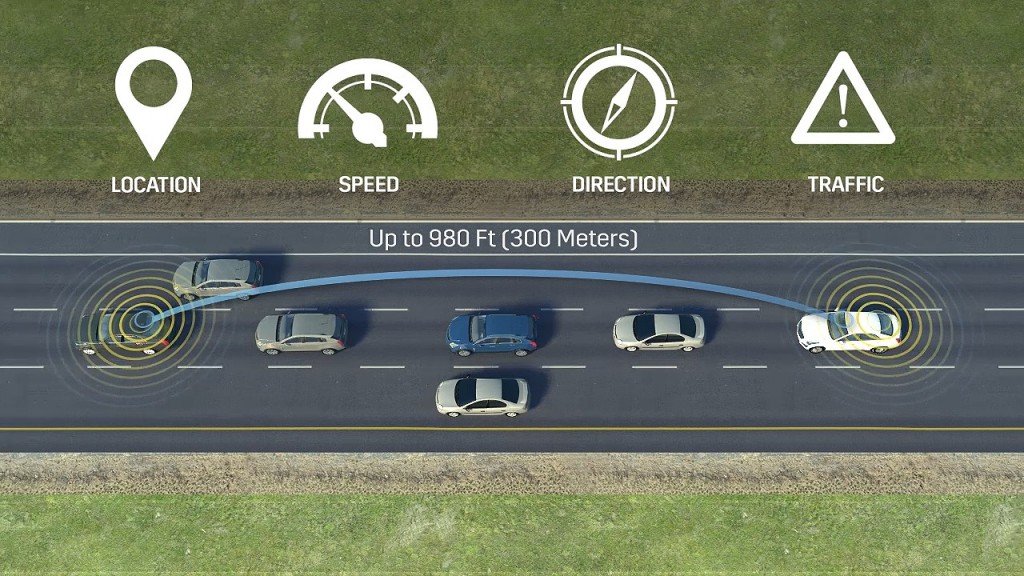 In a statement, GM said the FCC “has moved towards jeopardizing roadway safety,” by splitting up the 5.9 GHz block. Transportation Secretary Elaine Chao echoed GM’s sentiment, saying the decision  will result in “thousands more deaths annually on road and millions more injuries than would be the case otherwise.” 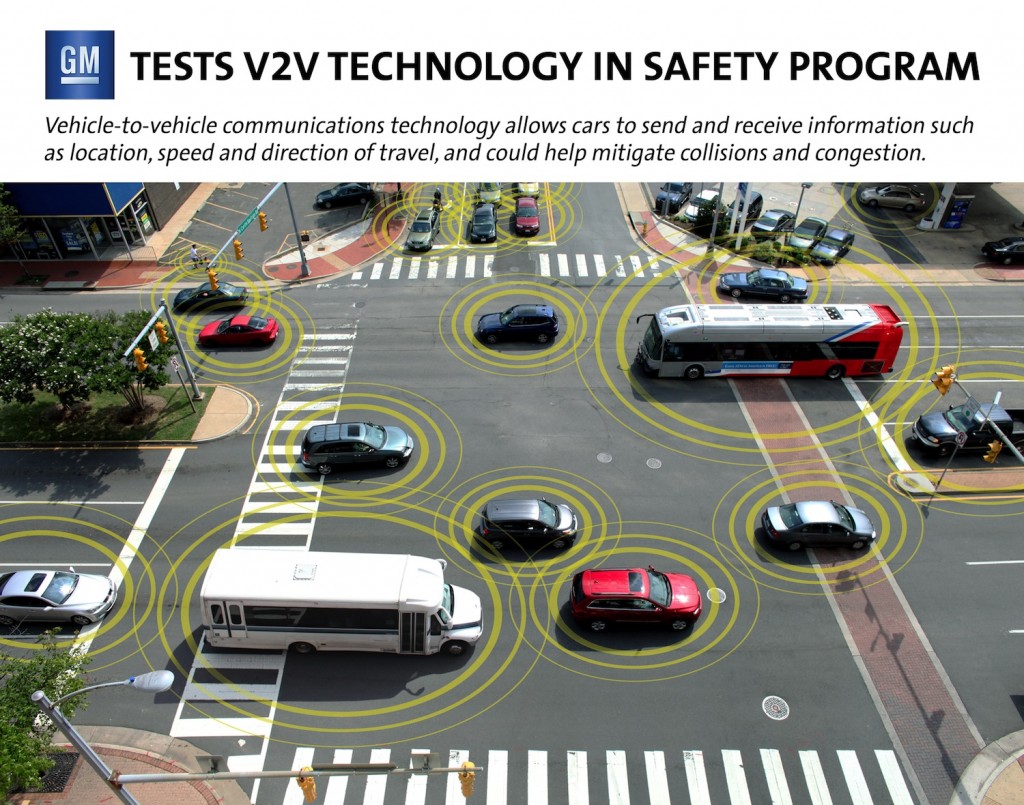 According to Reuters, the federal regulator plans to pull 45 megahertz from the block for wireless use, while 30 megahertz will be transferred to enable a more up-to-date V2X technology called Cellular Vehicle-to-Everything. Compared to the older V2X tech, C-V2X uses 4G LTE and 5G LTE cellular connectivity to send and receive signals between vehicles and could also more easily integrate pedestrians and cyclists into the V2X grid through their smartphones. This could allow vehicles to “see” and “talk” to pedestrians or cyclists they may be sharing the road with, enabling them to predict and prevent potential accidents.