General Motors‘ self-driving subsidiary Cruise recently held its inaugural FutureWorks Week, which it describes as an “annual program that seeks to equip individuals facing barriers to employment with the skills and social capital needed to gain meaningful employment.” 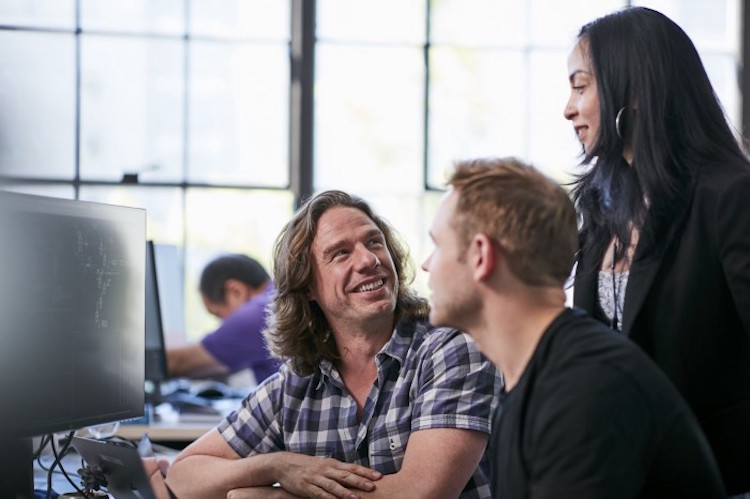 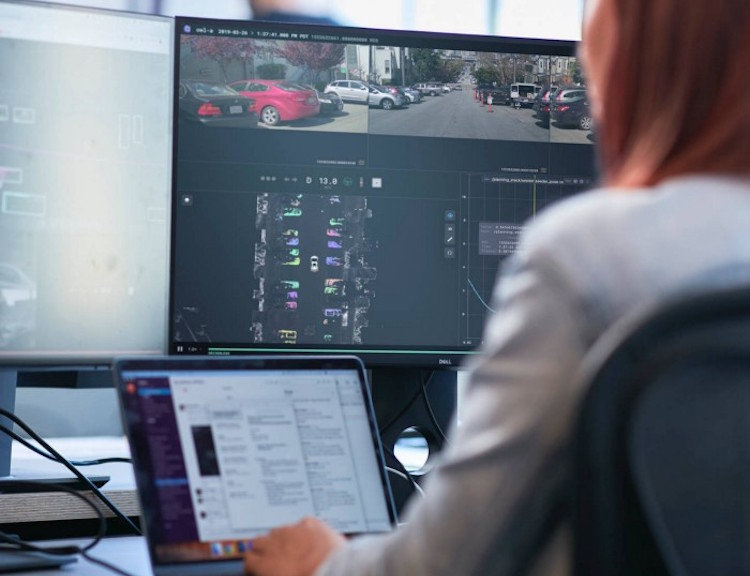 A developer works at Cruise Automation in San Francisco

One participant, Mohamed, found the mock interview process extremely helpful, as he had not had to interview for a new position in more than 25 years and was unsure how to best handle a high-presusre interview during a career transition.

“Jamie [from Cruise] was very kind,” he said. “She made me feel comfortable. The experience built my self confidence. She helped me understand who I am and that I have a place out there.”

“As we look ahead to the future, we recognize the opportunity we have to empower local students and workers as they pursue the careers of tomorrow, especially in emerging technology and transportation,” Cruise said in a statement. “While this was our first FutureWorks Week, the relationships, partnerships, and shared commitment will continue to play a critical role in our mission to drive change.”

Cruise is currently working to develop GM’s first driverless vehicle, the Cruise Origin robotaxi. The company has been testing and developing its autonomous driving hardware/software array on a fleet of Chevy Bolt EV-based prototypes in San Francisco since 2017 and recently received a permit to begin operating the cars on public roads without a human driver in the vehicle.

The video embedded below, entitled ‘Driving Communities Forward Conversation’, was provided by Cruise to demonstrate the types of discussions that were during FutureWorks Week and the kinds of problems that were addressed during the seminars. The conversation mostly centers around how autonomous driving technology like Cruise is developing can help elevate less fortunate communities.