First introduced at the height of the muscle car golden era, the Pontiac GTO Judge hit the streets with impressive performance and a flair for the dramatic, packing a Ram Air III engine, more rubber, a Hurst shifter, Rally II wheels, and a slew of exterior details declaring the model’s performance intentions. Indeed, the GTO Judge is a classic, through and through, but now, one digital artist has catapulted the GTO into the modern era with this custom widebody rendering. 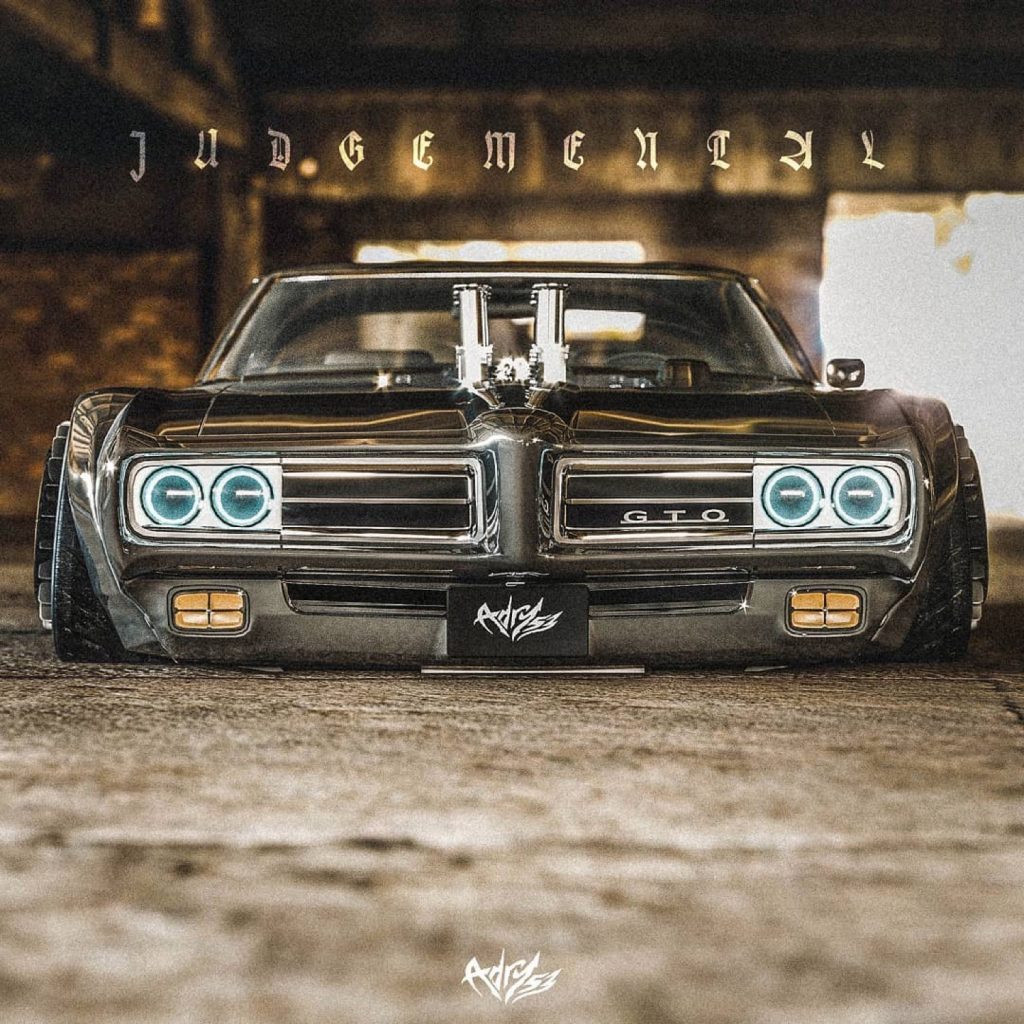 Coming to us from Instagram user @adry53customs, this modernized Pontiac GTO Judge (nicknamed “Judgemental”) looks utterly transformed from the original model. The artist says this design is based on the 1970 model year, but the front end has the wide, rectangular look of the original 1969 model year. The headlamps now sport round LED lighting elements, while the chrome trim and bumper sparkle with a bright finish, completing the enormous velocity stacks sticking out of the middle of the hood. 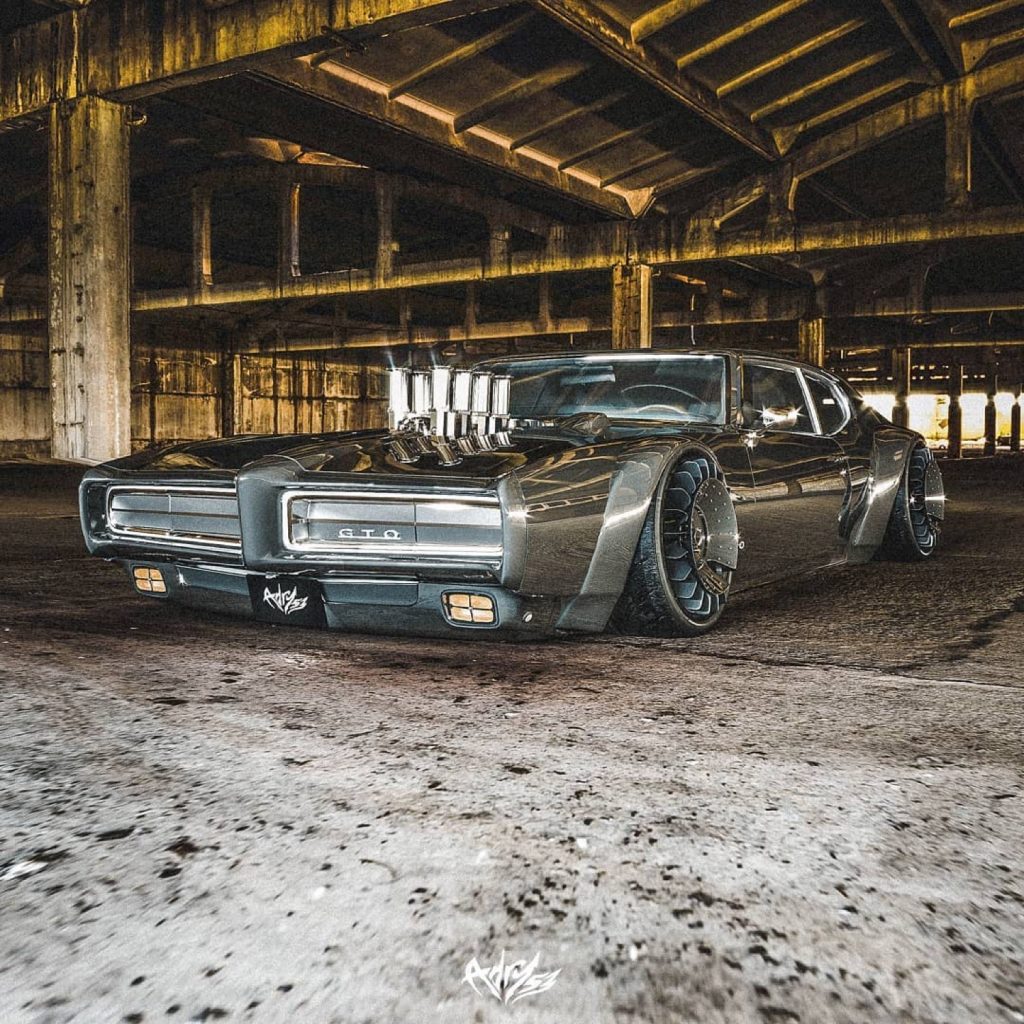 In the profile, we see just how low this thing really is, hovering mere millimeters off the pavement. The fenders are flared out aggressively, housing large-diameter Porsche turbofan wheels with a smear of rubber added along the perimeter. 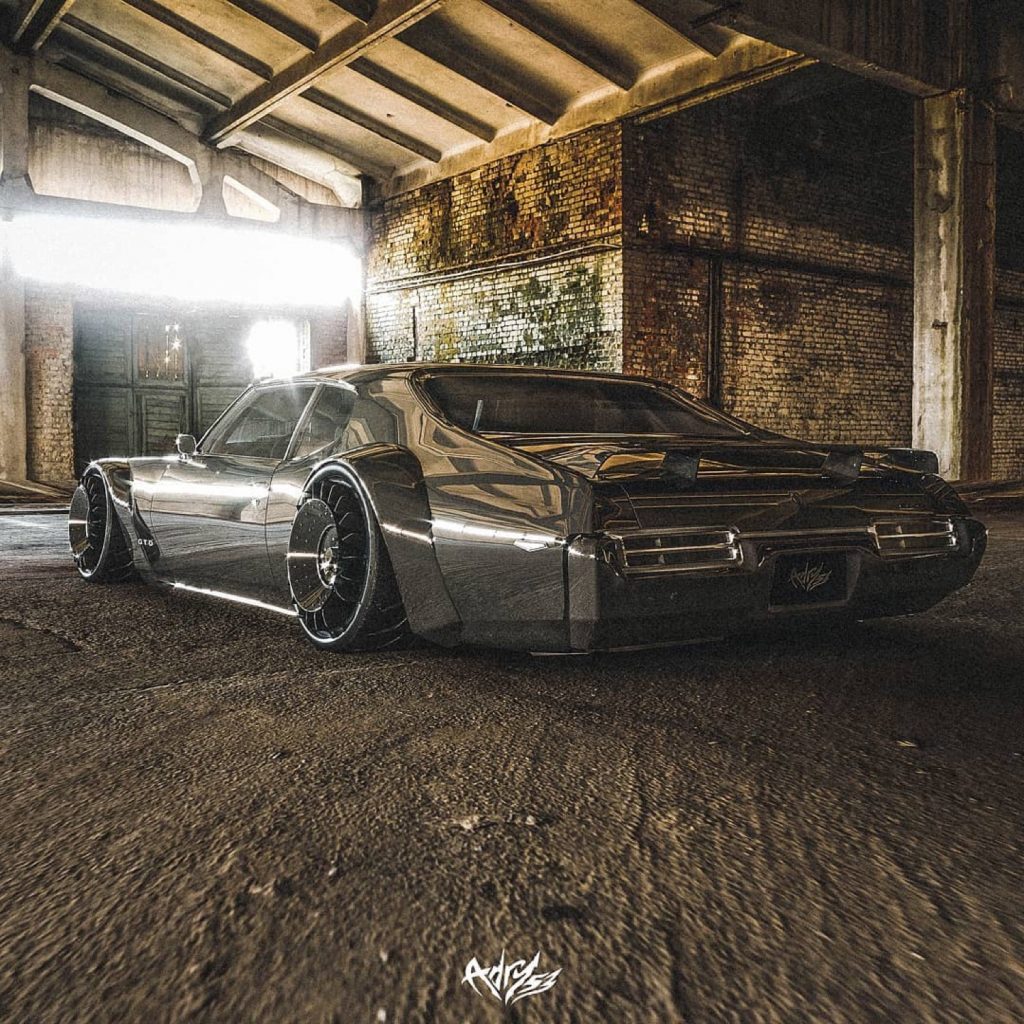 The rear end falls back into a wide, squared-off rear end, complete with the classic Pontiac GTO Judge rear spoiler, which looks to be a bit bigger this time around to help it match up with the insanely aggressive widebody treatment.

“I am a Mopar maniac, but honestly, the GTO Judge [is] probably one of the best looking muscle cars ever made,” the artist writes in the rendering description. 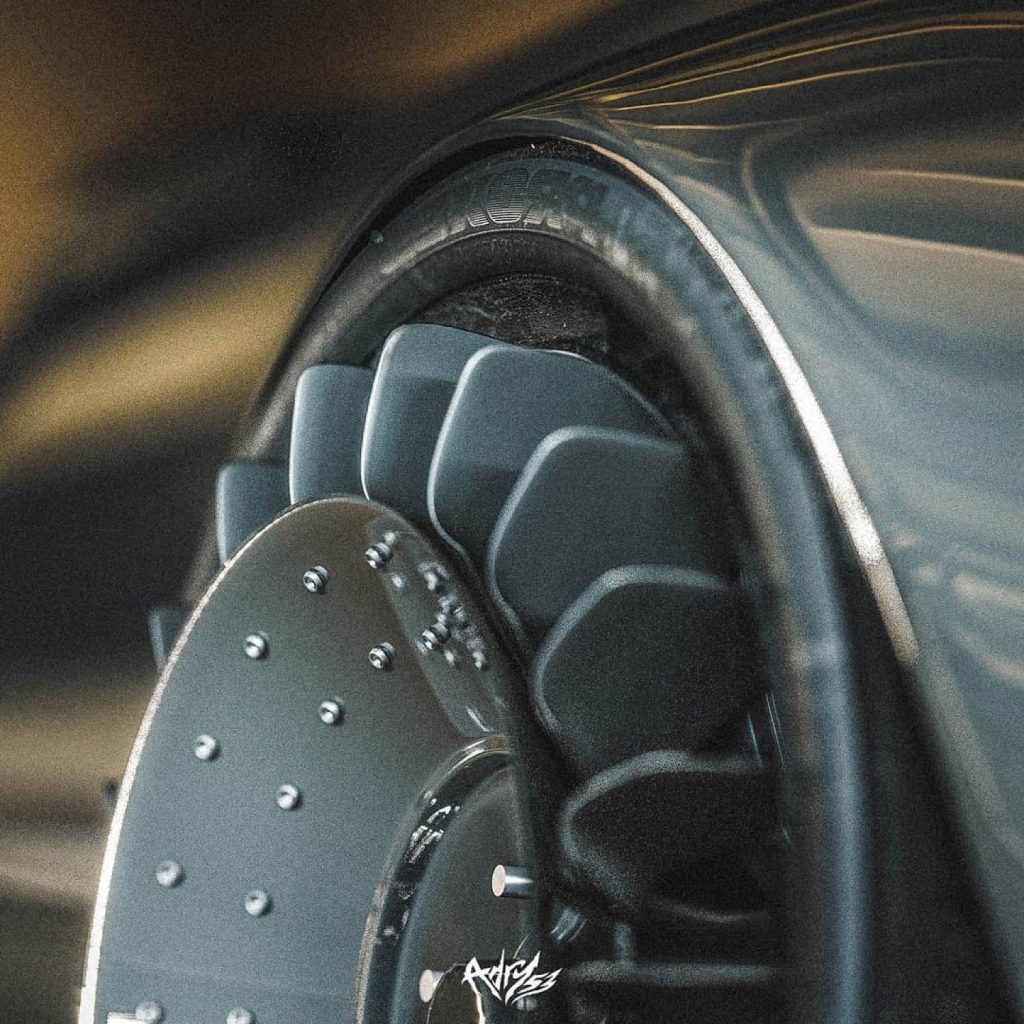 Naturally, something like this is bound to rouse some strong feelings among enthusiasts, both for and against the modernized treatment of a bonafide muscle car classic. But hey – that’s more or less the point, isn’t it? 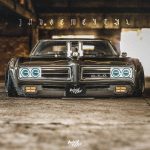 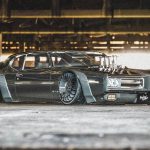 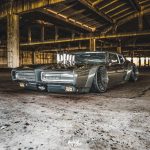 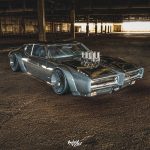 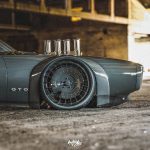 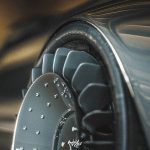 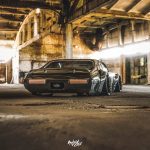 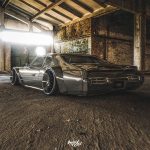