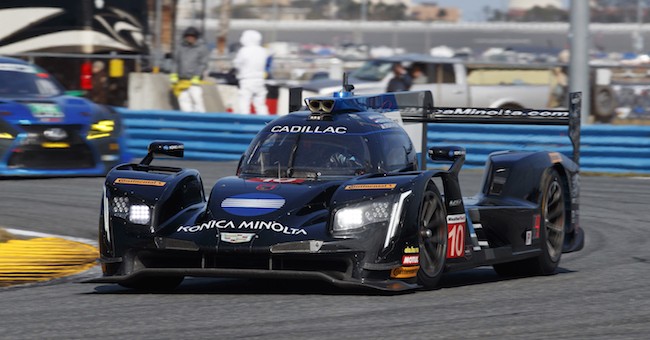 Chip Ganassi Racing has announced it will return to the IMSA WeatherTech Sports Car Championship in 2021 with a single Cadillac DPi-V.R entry.

CGR, which also runs a pair of Chevy Camaro ZL1 1LE entries in the NASCAR Cup Series, has seven IMSA championship titles to its name, along with eight class wins in the Rolex 24 at Daytona. The team left IMSA at the end of the 2019 season after Ford elected to pull its factory funding for the Ford GT GTE program, but has expressed a desire to return to top-level prototype racing in the American series since its departure.

“Seven-time IMSA Champions and eight-time Rolex 24 At Daytona Winners Chip Ganassi Racing (CGR) announced their return to the IMSA WeatherTech SportsCar Championship with Cadillac by fielding a Daytona Prototype international (DPi) entry beginning with the 2021 season,” the team said in a prepared statement. “Driver lineups and partnership details will be announced in the off-season in preparation for the 2021 IMSA WeatherTech SportsCar Championship season.”

Cadillac Racing lost Wayne Taylor Racing, one of its strongest DPi teams, to rival Acura for the 2021 IMSA season. CGR could help offset any challenges it would have otherwise faced losing its strongest customer, given its strong reputation and winning history. While CGR last ran a GTE program for Ford, it also previously ran the Ford EcoBoost DP program on behalf of the Dearborn-based automaker between 2014 and 2016. 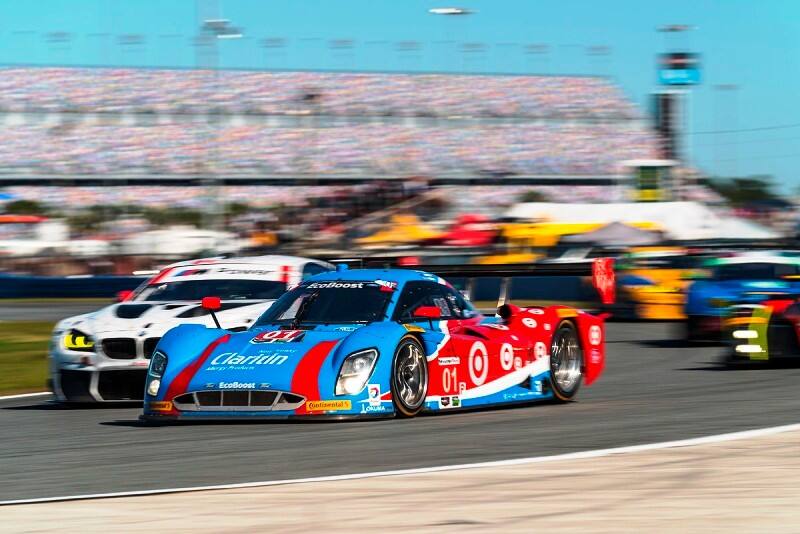 “We are very excited to welcome Chip Ganassi Racing to the Cadillac competition family,” Cadillac VP Rory Harvey said in a prepared statement. “Their success across many forms of racing, including sports cars, will be a great addition to our IMSA WeatherTech line-up. Chip’s pedigree at winning the Rolex 24 At Daytona eight times as well as their championships in this form of racing gives Cadillac another stalwart team to compete for the 2021 IMSA DPi championship.”

“We can’t wait to get back to IMSA and fight for the overall win after several years competing in the GTLM class,” added Ganassi. “Our relationship with General Motors has expanded from the NASCAR Cup Series and we couldn’t be happier. Partnering with Cadillac is a tremendous opportunity for our team and we want to start delivering for them in January at the Rolex 24 At Daytona.”