Chevy Silverado sales decreased in the United States and Mexico, while increasing in Canada, during the third quarter of 2020.

In the first nine months of the year, Silverado sales increased about 1 percent to 414,650 units.

In the first nine months of the year, Silverado sales decreased about 9 percent to 38,085 units.

In the first nine months of the year, Silverado sales increased about 46 percent to 7,292 units. 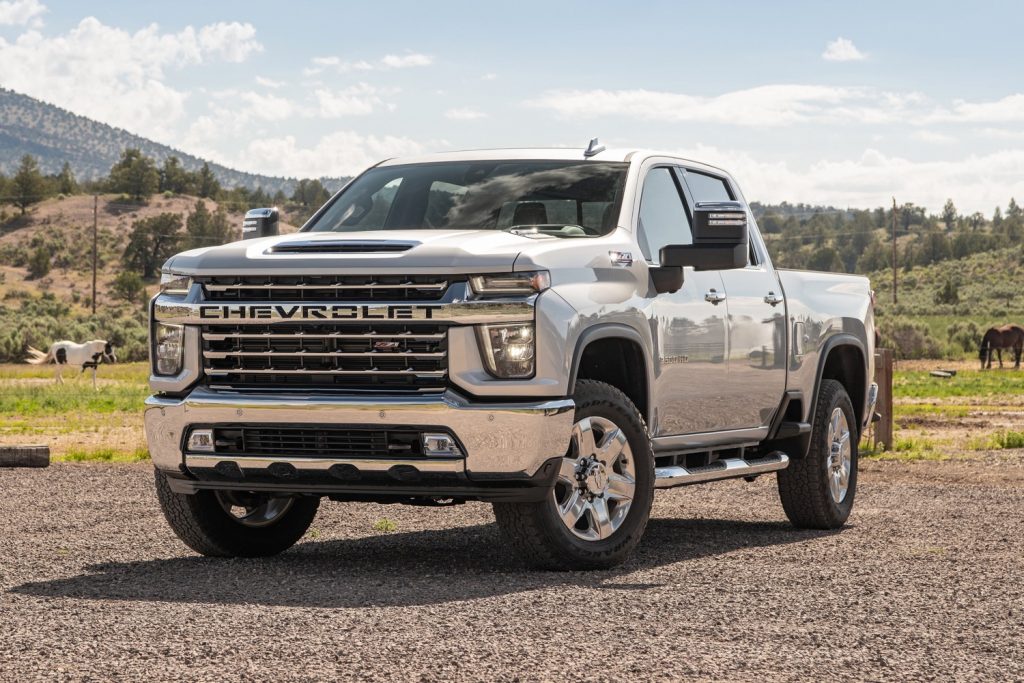 Previously, the Silverado overtook the Ram in Q1 2020 to reclaim its typical spot as the second best-selling vehicle in its segment. The decrease in Silverado sales this quarter enabled the Ram to move back into second place, since its sales fell by a smaller 3 percent.

The Ford F-Series and the Silverado’s corporate cousin – the GMC Sierra (see GMC Sierra sales) – were the only models to report an increase in sales this quarter at 3.5 and 2.4 percent, respectively. All other models in the segment reported a contraction in year-over-year sales volumes during the third quarter of 2020, with the Toyota Tundra reporting the largest loss of over 12 percent.

On a combined basis, sales of the two GM full-size pickup trucks – the Silverado and Sierra – decreased 2.88 percent to 215,296 units. That’s 6,351 units less than the 221,647 deliveries recorded by the F-Series, making GM the second-best-selling purveyor of pickup trucks during the quarter. 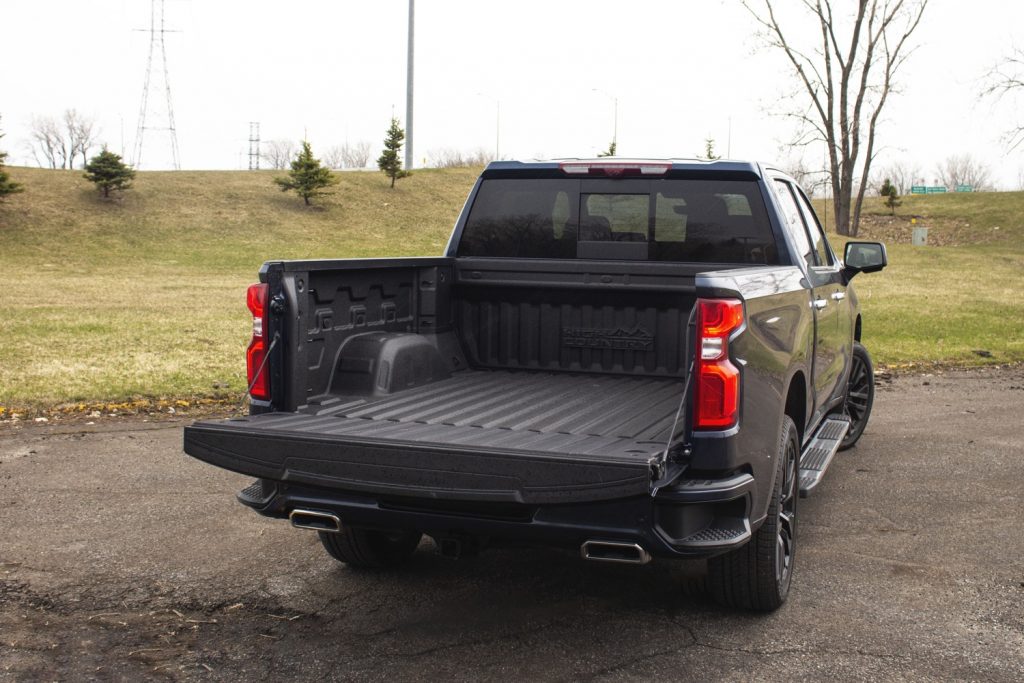 It’s unfortunate to see Chevy Silverado sales fall during Q3 2020, but it is not unexpected given the COVID-19 pandemic and its disruptive impact on both the economy and on the auto industry at large. That said, the Silverado had a respective performance given the circumstances, but sales did fall faster than its two primary rivals. 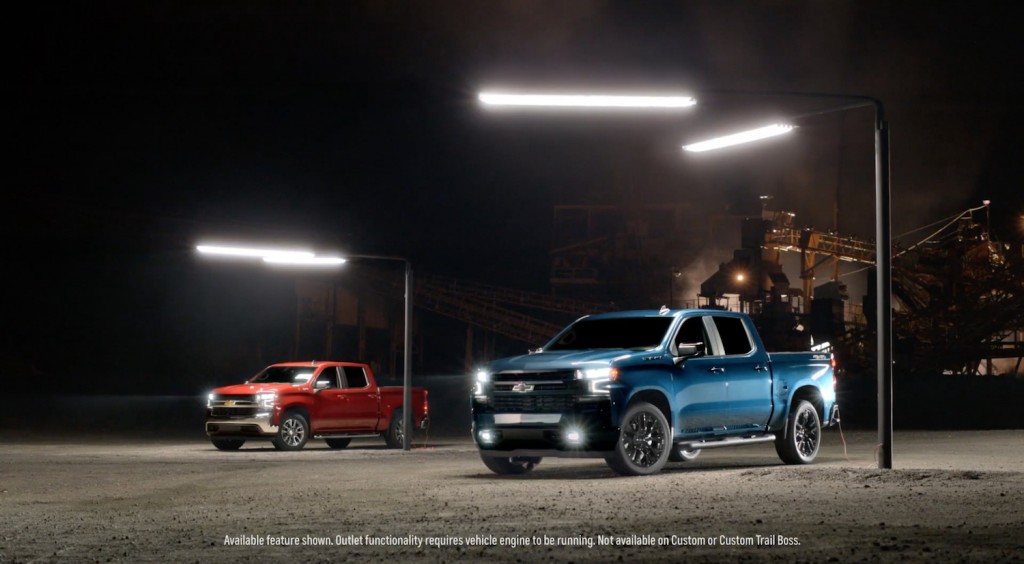 We’re not sure what to expect from Chevy Silverado sales in the fourth quarter. On the one hand, the ongoing COVID-19 pandemic continues to impact GM as well as the industry at large. However, the economic impact of the pandemic appears to be subsiding, which could allow Chevy’s bread-and-butter truck to claw back its second place position. GM Authority will be here to report the latest as it happens. Stay tuned.