Many of us can attest that having a car totaled can be extremely disappointing – especially if the crash was the fault of another motorist. While losing one car in a crash is bad enough, a Reddit user recently had his Chevy Silverado and two of his other cars totaled in one singular accident, and the entire thing was captured on a home security camera. 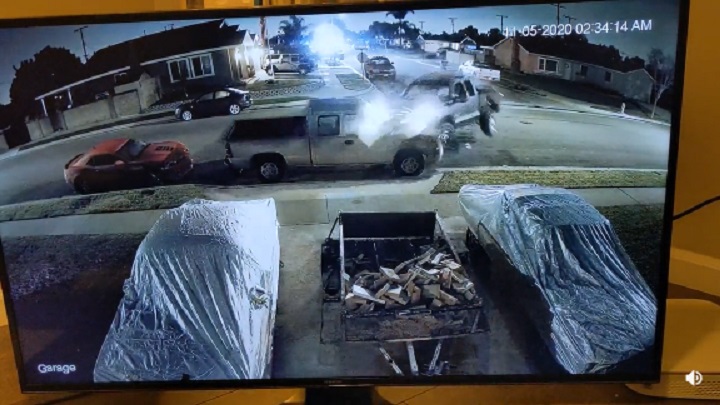 Reddit user NickW762 posted the video to the /r/IdiotsInCars subreddit last week with the succinct title “Idiot ended Police chase in my driveway, 3 of my cars got totaled.” The video shows police chasing a Chevy Silverado as the driver approaches the T-intersection that the user’s house sits at the end of. The truck then attempts to take the 90-degree right-hand turn at very high speed, causing the truck to hop slightly and sending it directly into a GMT800 Chevy Silverado that was parked at the end of the driveway, along with two other cars that were sitting under a cover in the driveway. 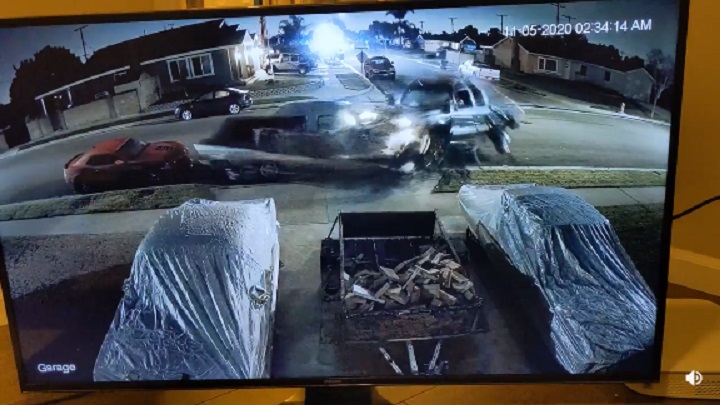 The GMT800 pickup truck was totaled in this crash, obviously, and the two covered-up cars were also write-offs. One of them was a 1967 Ford Mustang Convertible, while the other was a 1964.5 Mustang coupe. 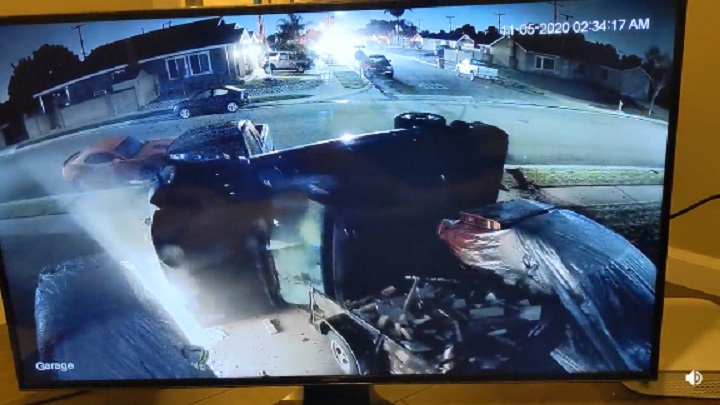 Unfortunately, the user says his insurance is only covering two of the three vehicles that were involved in this crash, though he did not say if this included one of the Mustangs or both. The fleeing driver also narrowly missed what appears to be a fifth-generation Chevy Camaro as he careened out of control as well, which can be seen parked directly behind the GMT800 pickup. It’s not clear if this car also belongs to the Reddit user.

We couldn’t find any local news stories relating to this incident, so it’s unknown how this chase initially began or if anyone was injured in the crash that ended it all, but we’re hoping everyone managed to escape unhurt. Check out the video embedded below.

Idiot ended Police chase in my driveway, 3 of my cars got totaled. from r/IdiotsInCars