The Chevy S10 became the best-selling model in the midsize pickup truck segment for the Brazilian market last month, outselling the Toyota Hilux by 281 units. It’s believed that the sales increase was driven primarily by low prices for the pre-facelift model, as well as strong interest in the new, refreshed Chevy S10. 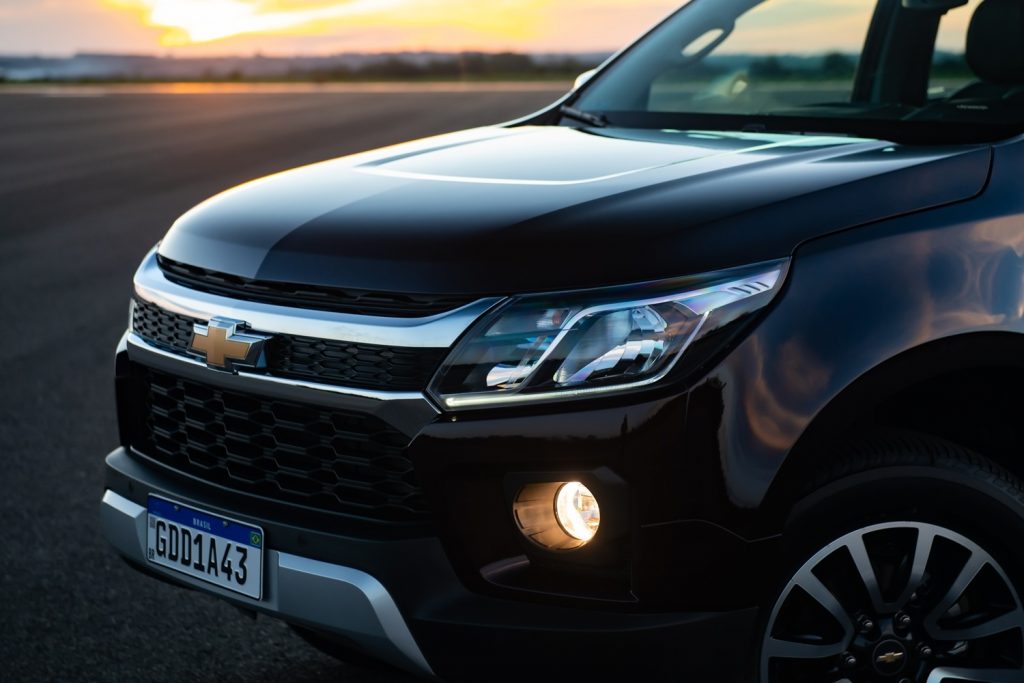 Traditionally, the Toyota Hilux is the segment leader in the Brazilian market. However, the Hilux posted 3,120 sales last month, an 8.15-percent contraction compared to the 3,397 units sold in October of 2019. The latest figures give the Toyota Hilux a 31-percent market share in the segment.

This is the first time in recent history that the Chevy S10 has outsold the segment leader, a significant result for the pickup nameplate. 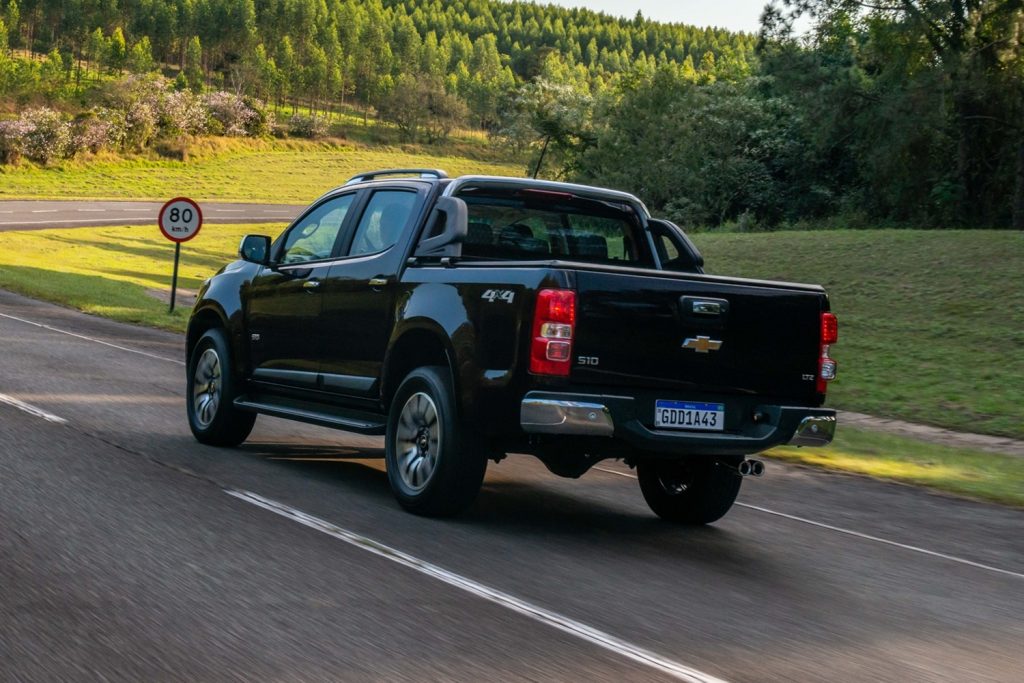 Brazil is the biggest market in the South American continent, although it sometimes swaps that title with Argentina. Regardless, sales results in Brazil are often viewed as an indication of things to come in other countries in the continent.

The international-market Chevy S10 is based on the GM 31XX platform, the same architecture that underpins the Chevy Colorado sold in North America. However, beyond the underlying platform, the two pickup trucks are substantially different, with different cabs, different beds, different interiors, and mechanical differences as well, including different engine options (although to this latter point, both the S10 and the Colorado offer a 2.8L diesel, specifically the LWN for the North American market vehicle, and the XLD28 for the international market vehicle).