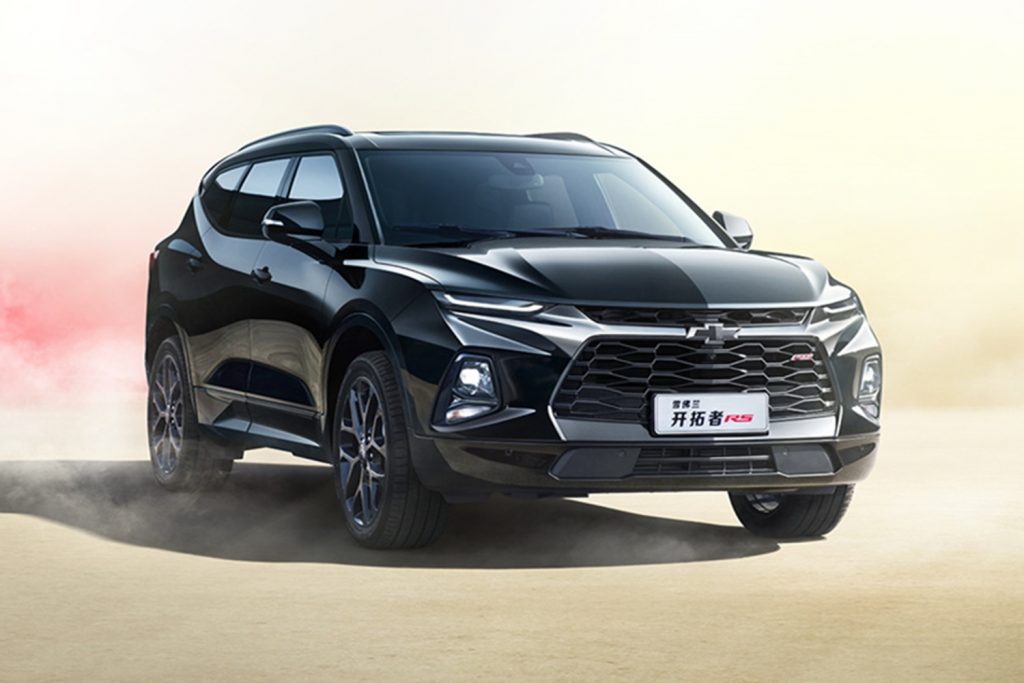 J.D. Power’s China Vehicle Dependability Study is similar to its annual U.S. Vehicle Dependability study, ranking vehicles based on the number of problems owners experienced per 100 vehicles (or PP100 score) during the past six months. Only vehicle owners of 13- to 48-month-old vehicles were polled for this study, which takes into account problems across eight categories: vehicle exterior, vehicle interior, driving experience, features/controls/displays, audio/communication/entertainment/navigation, HVAC, seats and engine/ transmission. 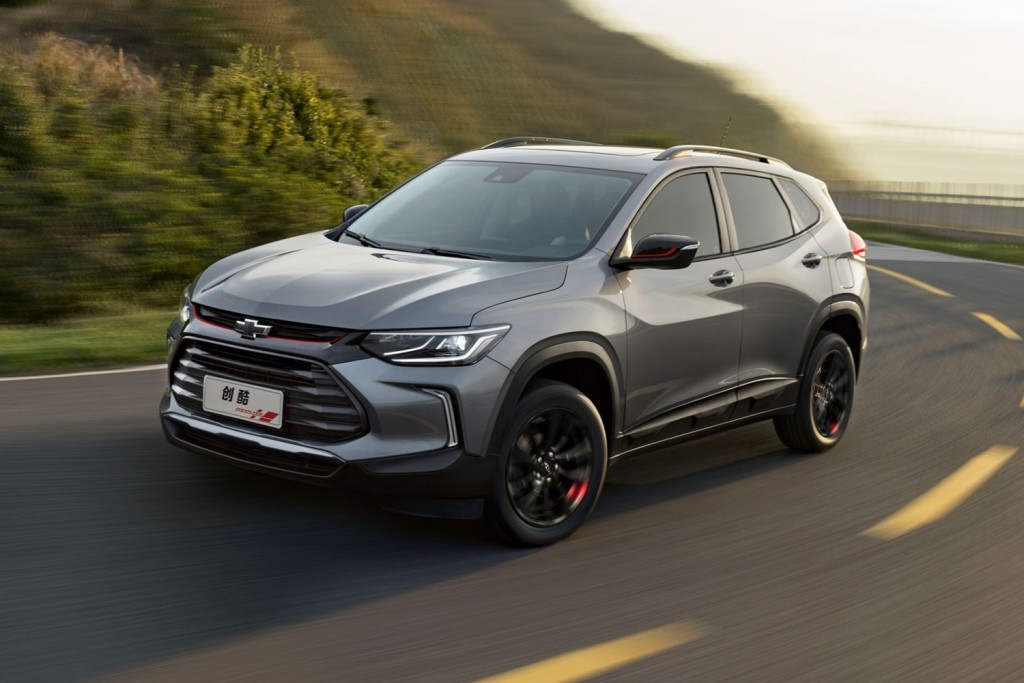 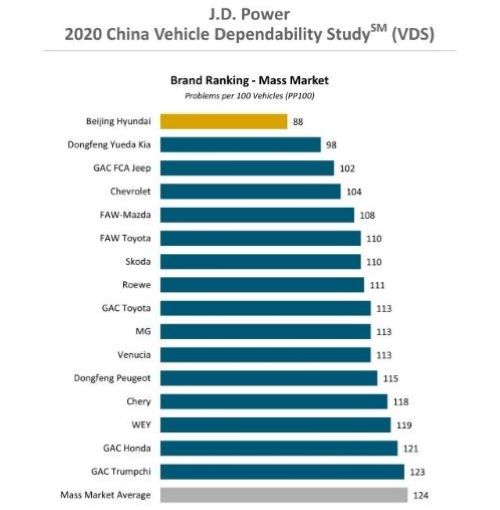 The Chevy brand is marketed in China by SAIC-GM, which is GM’s local joint venture with state-owned automaker SAIC. SAIC-GM was founded in 1997 when GM and SAIC each agreed to a 50 percent investment in the joint venture. Current Chevy models sold in China include the Chevy Camaro, Tracker, Trailblazer, Blazer, Equinox, Malibu, Orlando and Menlo, among others. Various Buick and Cadillac vehicles are also sold under the SAIC-GM umbrella in the country. 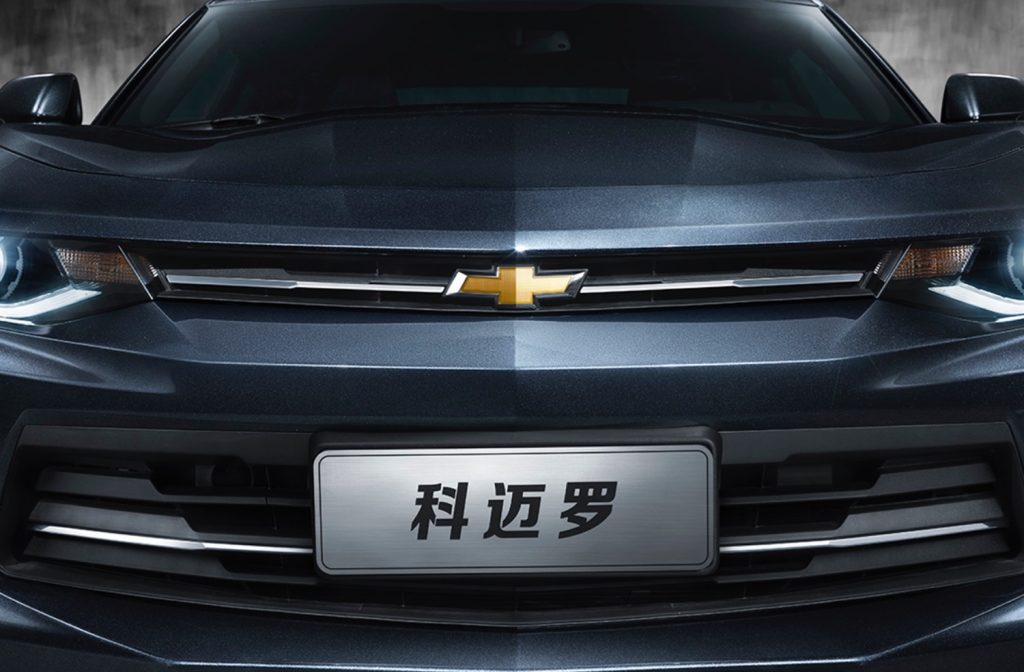 This year’s China Vehicle Dependability Study found that the gap between Chinese brands and international mass-market brands such as Chevy in vehicle dependability has narrowed year-over-year, suggesting domestic Chinese brands like Roewe and GAC Trumpchi are making headway with regard to vehicle quality and reliability. J.D. Power says domestic Chinese brands still experience an average of 1.1 more problems with infotainment systems and related electronics than international brands, although they are rapidly closing the gap with regard to engine/transmission quality.