The Chevy Corvette has taken a segment award in the J.D. Power 2020 U.S. Resale Value Awards, which aim to identify which vehicle makes and models hold the highest percentage of their original resale value after three years of ownership.

The Chevy Corvette won the Midsize Premium Sporty Car segment in the 2020 U.S. Resale Value Awards, beating the Nissan GT-R, which was the runner-up in the category. The Porsche 911, long viewed as a rival to the Corvette, was ranked third in the segment. 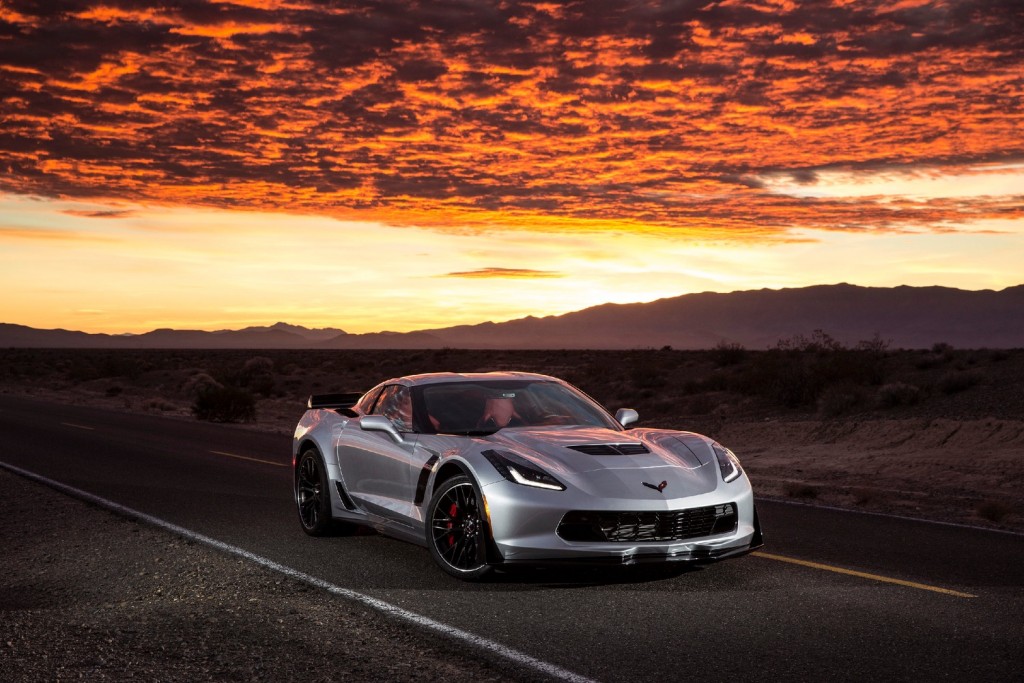 J.D. Power says it determined which vehicles held the highest percentage of their original value after three years of ownership by analyzing more than 592,000 dealership wholesale transactions for more than 270 different vehicle models. It then divided the vehicle’s wholesale price by its original purchase price to determine how much it had depreciated in the three years after it was initially sold.

“Our transaction database shows which models have the lowest depreciation costs, hence providing consumers with a key component in the total cost of ownership of the vehicle they plan to purchase or sell,” said general manager of vehicle valuations at J.D. Power, John Banks. “Currently, wholesale prices remain strong and we expect prices will be greater than pre-virus levels by year’s end. However, given the volatility of the market, it’s more important for consumers to factor this information into their purchase decision.”

Because this study examines how much a vehicle depreciates over three years, the Chevy Corvette model referenced in this study is actually the previous-generation C7 Corvette and not the new mid-engine C8 Corvette. Regardless, the Chevy Corvette has always managed to retain a good percentage of its original purchase price on the used market and this should remain true for the mid-engine model, as well.