Some of the staff at the GM Authority headquarters were recently wondering how the mid-size Chevy Colorado would look like if it had the front end of the full-size Chevrolet Silverado. 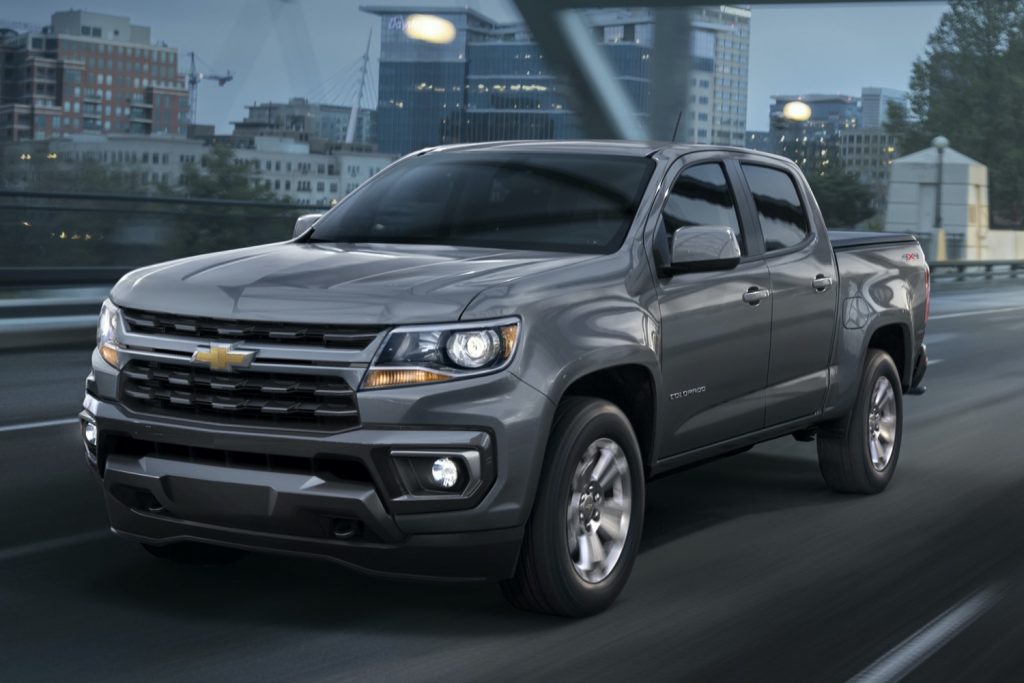 So we sent our mad team of rendering artists and illustrators to work. They grafted the front end of the current, fourth-generation Silverado to the current, second-generation Colorado. The donor models included the fascia from the 2019 Silverado LT Trail Boss along with the body of the 2019 Colorado Z71. 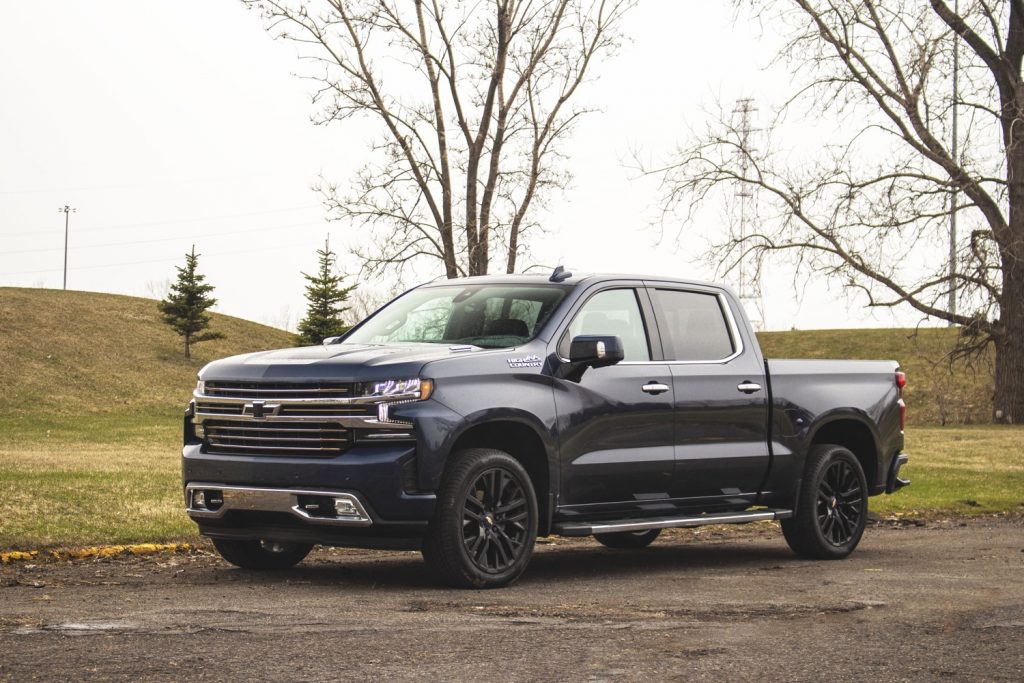 We think the result looks quite attractive. A Chevy Colorado with the front end of a Silverado turns out to be quite a handsome pickup truck. Who knew?

Though this project is purely fiction, it might not be too far-fetched when we really think about it. That’s because the design of the next-generation Colorado, expected to be available in the 2023 model year, will likely draw many an inspiration from the Silverado. In doing so, it the 2023 Chevy Colorado no doubt have narrower headlamps, a wider grille, and perhaps a more generally-aggressive appearance than the current model does. 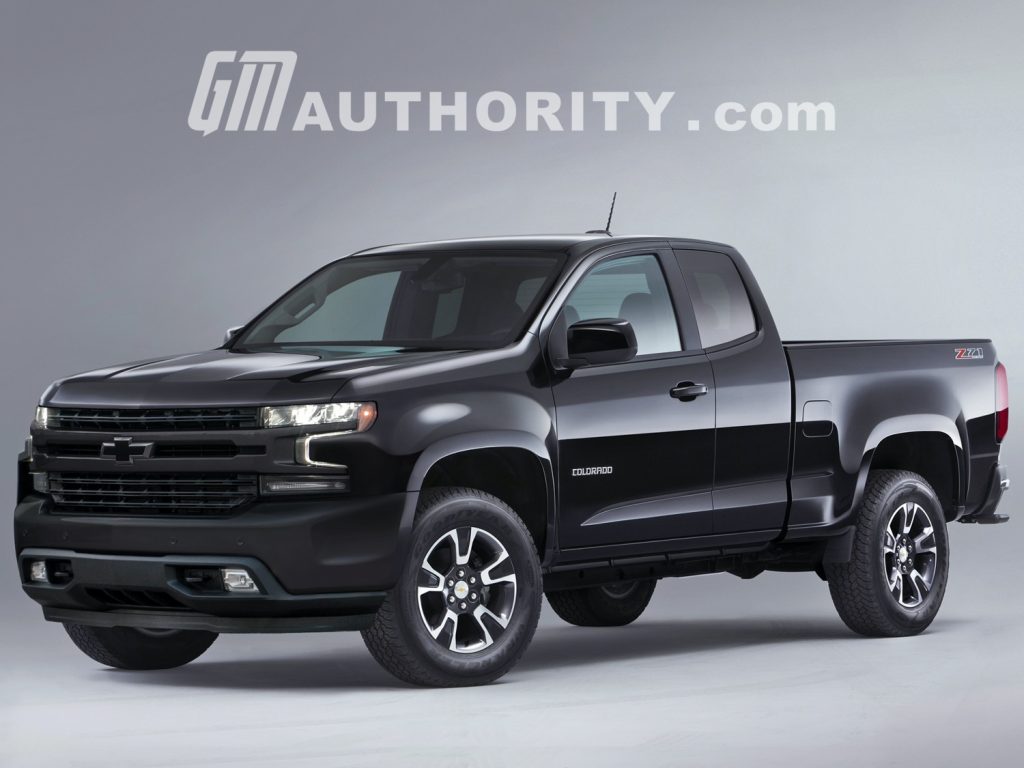 Assuming things play out in exactly this fashion, there would then surely be a closer family resemblance between the Chevy Colorado and Silverado than there is at present, thereby creating a “family” resemblance between Chevy trucks that would be stronger than ever before.

The next-generation Colorado will ride the GM 31XX-2 architecture – an updated version of the GMT 31XX platform used by the current model. It will consolidate the current Colorado’s three engine offerings into a single powerplant – the turbocharged 2.7L I-4 L3B gasoline motor currently offered in the Silverado 1500. In that application, the boosted four-pot is rated at a healthy 310 horsepower and 348 pound-feet of torque. GM’s still-new 10-speed automatic transmission will be responsible for shifting the cogs.