The Chevy Camaro is instantly recognizable for its aggressive styling and sharp front fascia. Now, however, one digital artist is giving the Bow Tie brand icon a new Swedish twist by adding influences from the Saab 9-3.

For those readers who may be unaware, the Saab 9-3 nameplate was produced between 1998 and 2014, with the first generation riding on the GM2900 architecture. The second generation made the move to the GM Epsilon platform, while also utilizing General Motors’ gas-powered Ecotec engine line.

So while at first it may seem strange to add Saab 9-3 influences to the Chevy Camaro, the 9-3’s GM heritage does at least provide a little context and justification. 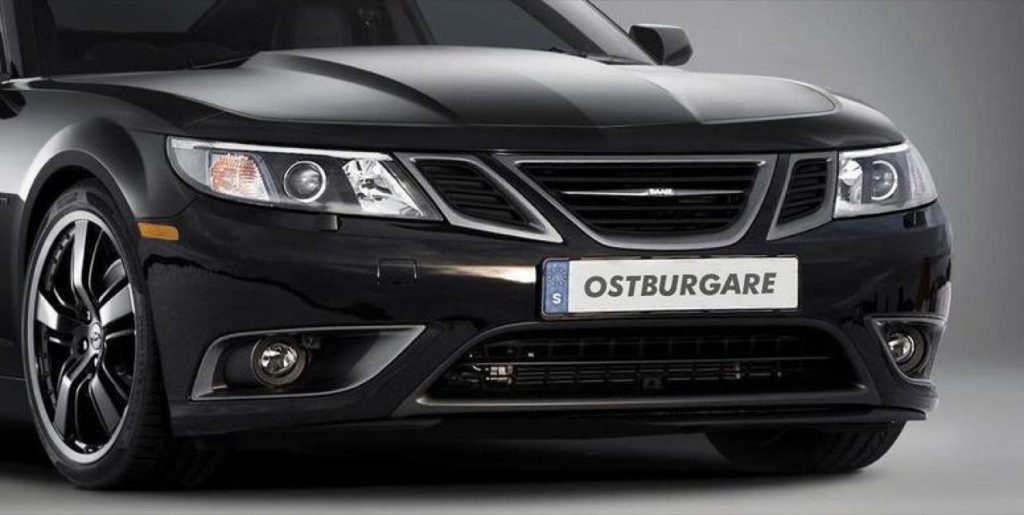 Either way, this Chevy Camaro / Saab 9-3 mashup still looks a bit odd at first. That said, the longer we look at it, the more it makes sense, at least from a design point of view.

For starters, the wide, low stance offered by the Chevy Camaro body enhances the Saab 9-3 fascia’s natural width, adding an extra layer of aggression and sportiness to the mix. The headlights are angular, pointing down towards the center of the front fascia and mirroring the fog lamps below to create a sort of “X” design scheme. 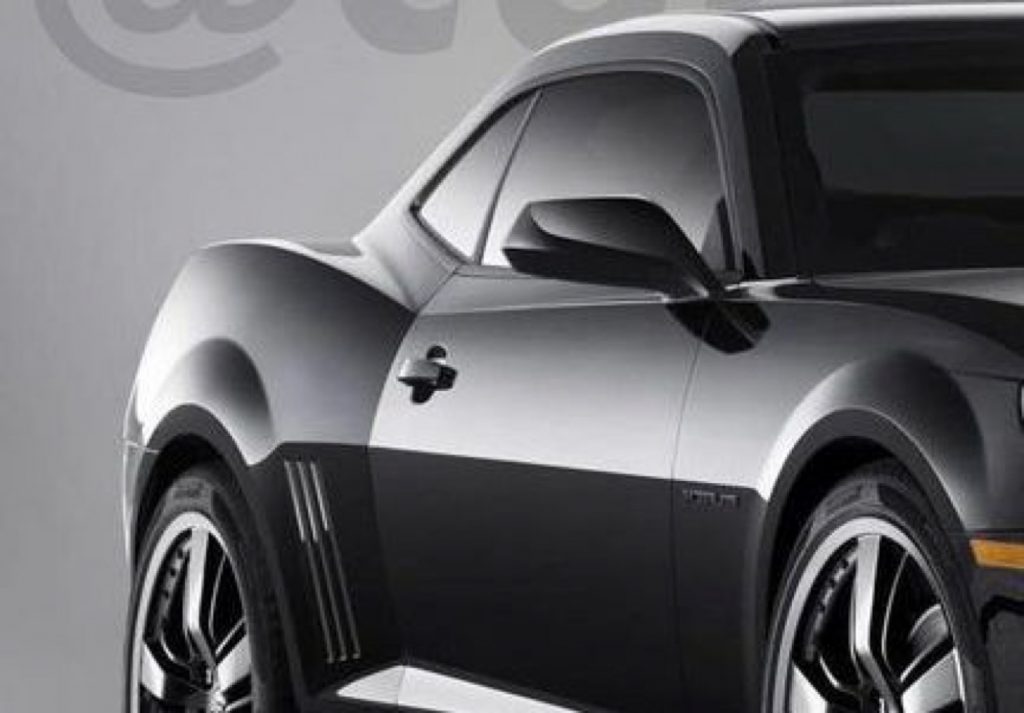 A trio of upper intakes adds to this aesthetic, with silver trim bits complementing the periphery of the black grille sections, the latter of which implement lateral black bars.

Interestingly, the hood section is raised down the middle, adding a surprisingly natural complement to the central upper intake and leading the eye rearwards to the Chevy Camaro’s beefy rear haunches. Technical five-spoke wheels occupy the corners, while the rest of the exterior aesthetic should be familiar to Chevy Camaro fans.

Does this mashup work for you? Let us know by voting in the poll below, and make sure to subscribe to GM Authority for more Chevrolet Camaro news, Chevrolet news, and around-the-clock GM news coverage.