This year’s 2020 Mexico CSI study is based on evaluations from 5,961 interviews conducted with new-vehicle owners in Mexico. The study was fielded between April and September of 2020, with scores calculated on a 1,000-point scale. 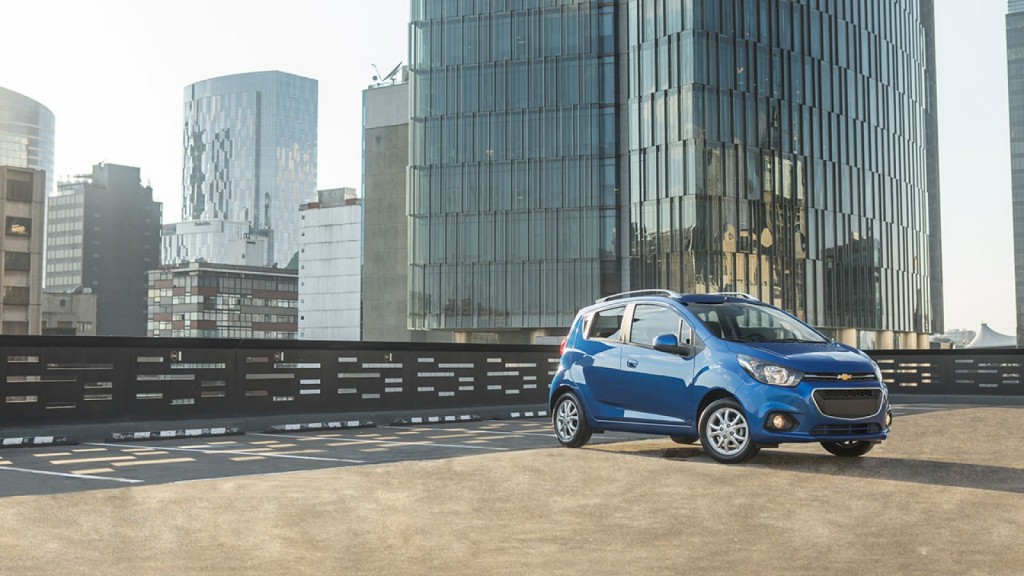 The top-ranking brand in the study was Mazda with a score of 881. In second place was Toyota with 853 points, followed by Jeep in third with 849 points. The segment average for mass-market brands was 832 points. The highest-ranked brand overall was Mini with 891 points, which was ranked in the Luxury brand segment, with the Luxury segment average set at 863 points. 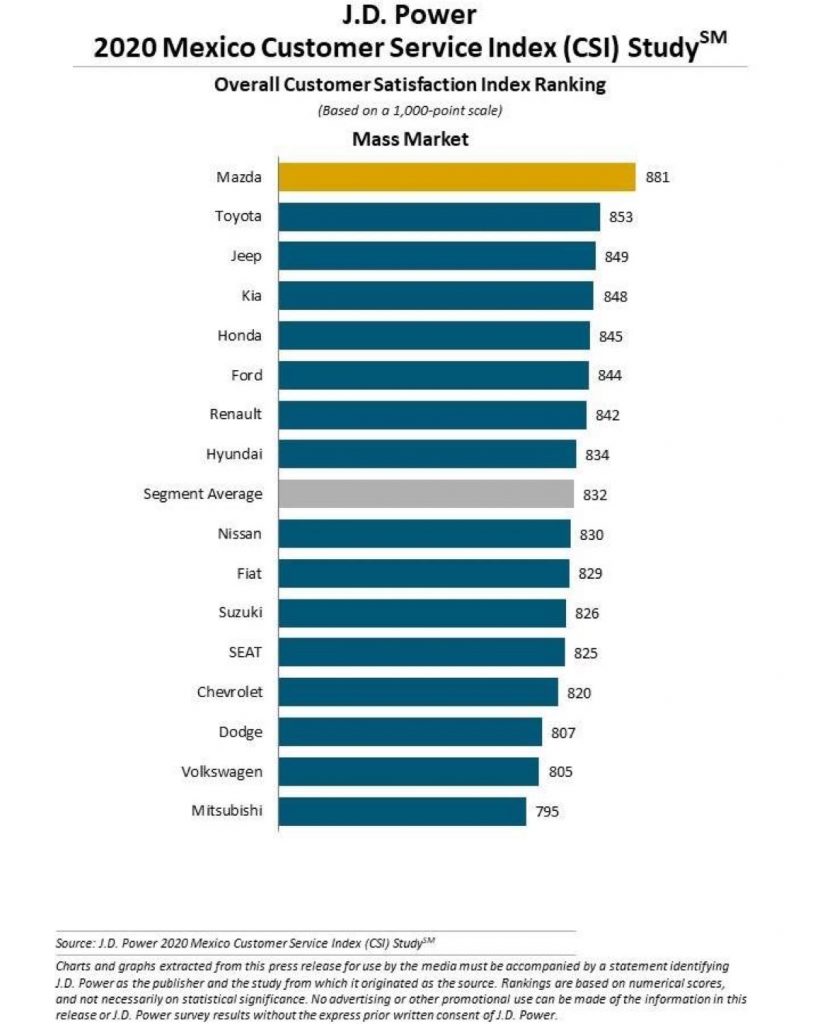 “New-vehicle sales will decline this year, so it’s critical that dealers take necessary steps to convince owners to return to the dealership for service instead of going to an independent shop,” said the senior director and country manager at J.D. Power de Mexico, Gerardo Gomez. “There’s a significant drop-off within the first three years of ownership, when customers start visiting independent shops more frequently. In the first year alone, 11 percent of customers are taking their vehicles to independent shops, and it jumps to 20 percent by the third year.”