Chevrolet, the brand with the highest global sales volume at General Motors, is celebrating its first 15 years of existence in China this November – the largest automotive market in the world. To kick off the celebration, the Bow Tie brand hosted a special event in the city of Shanghai for the country’s owners, fans, media and dealers called 2020 Chevrolet Gala Night. 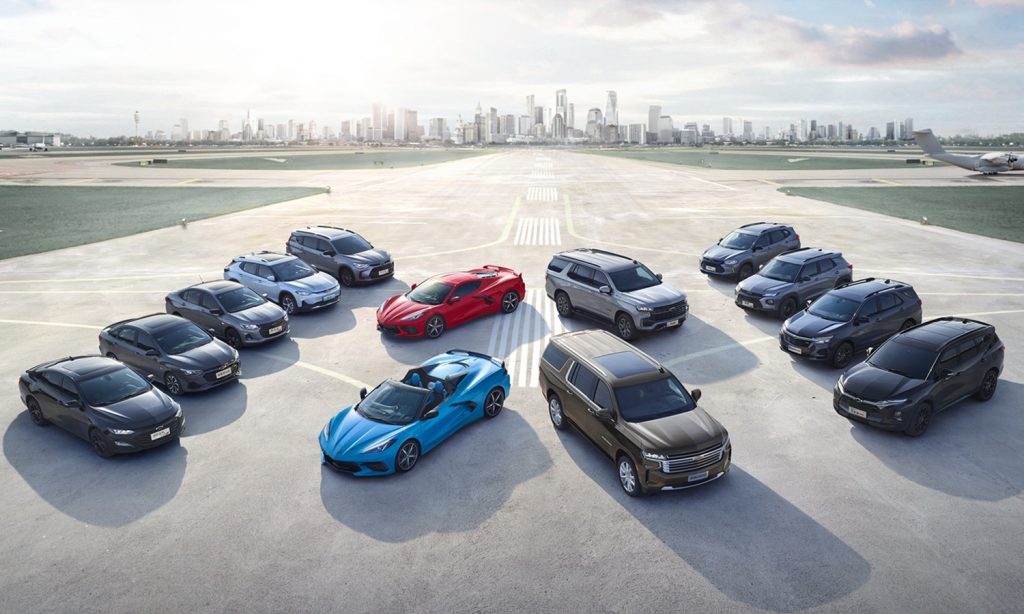 During this anniversary party, Chevrolet launched an exclusive 50 ownership privileges package as well as a new certified pre-owned vehicle platform to enhance the value of its vehicles in the Chinese market. In addition, the brand introduced the C8 Corvette supercar to its local customers as the brand’s pinnacle of design and engineering, the legendary Suburban that pioneered the SUV segment and the Tahoe as the “King of SUVs.” 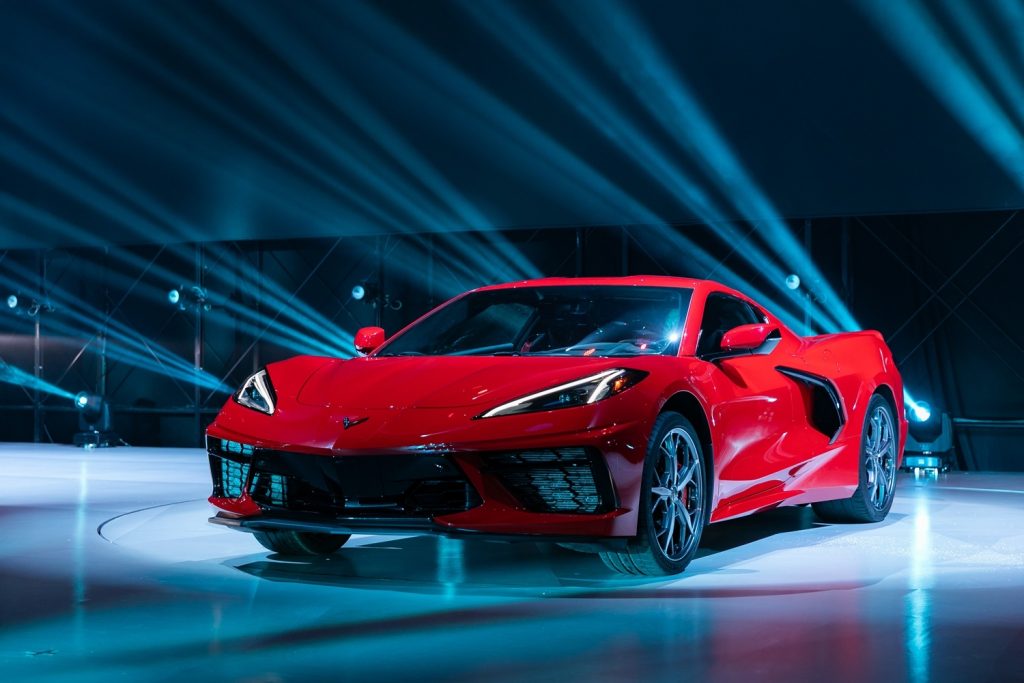 “Chevrolet has been meeting the needs of Chinese consumers through an increasingly diverse global product portfolio and a solid and comprehensive service system,” said General Director of Chevrolet for SAIC-GM, Scott Lawson, in a statement. “In the future, Chevrolet will focus on advanced technology, forward-looking design and innovative service. It will introduce more global products with the latest electrification and intelligent features to provide local consumers with the overall ownership experience they expect and deserve,” he added. 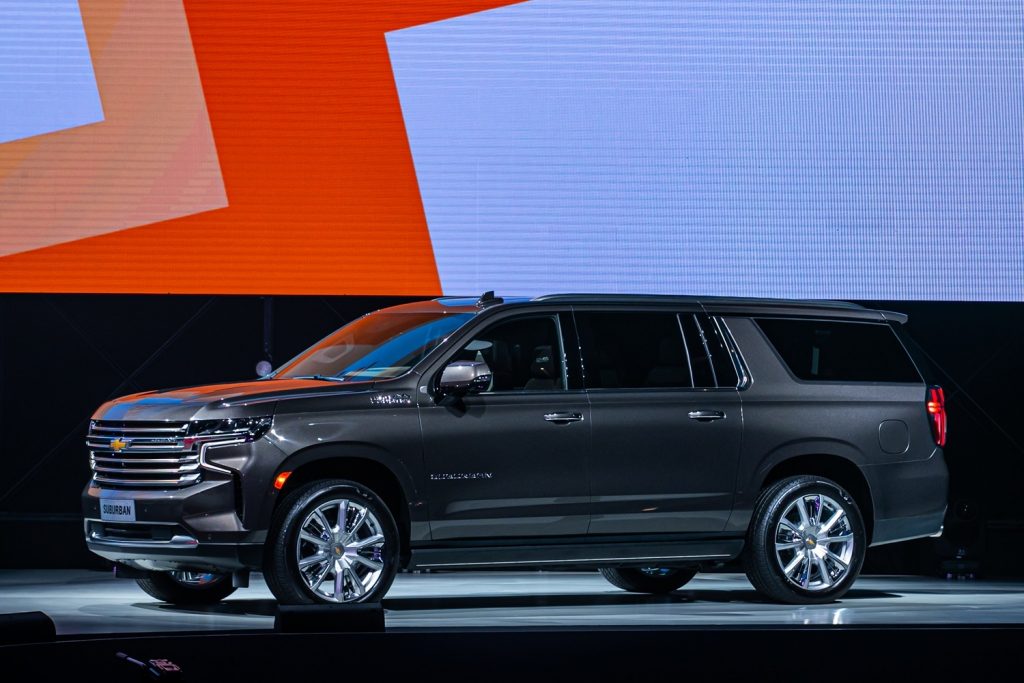 Since its introduction in China at the end of 2005, Chevrolet has had a gradual development in the country, allowing it to acquire a deep understanding of the needs of customers with more than 6,500,000 accumulated buyers to date. After a first phase focused on rational vehicles to maximize volume, in 2018, Chevy adopted a new philosophy to transform its brand image in the Chinese market with the values “young, sporty, modern and technological.” 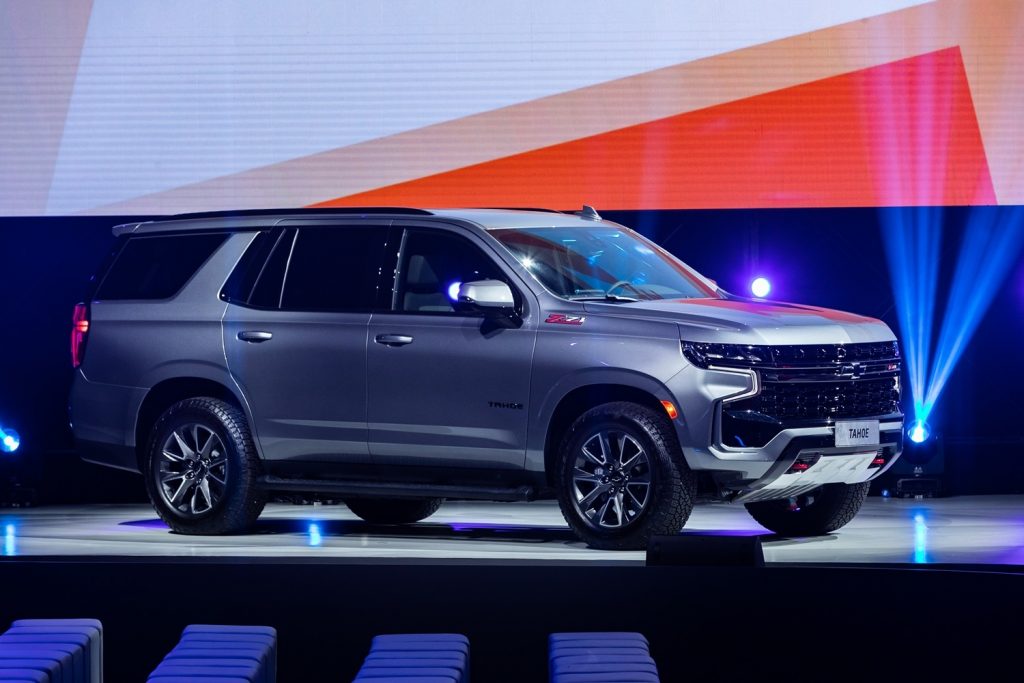 With this specific business strategy for China, Chevrolet is moving upmarket and improving its image to clearly distinguish itself from the competition, both from other international manufacturers and from the enormous proliferation of local brands. As such, the American brand has reshuffled its trim levels with a particular emphasis on the range-topping, sporty Redline and RS variants, which have been extended to the entire product portfolio – with the exception of the all-new Menlo EV. 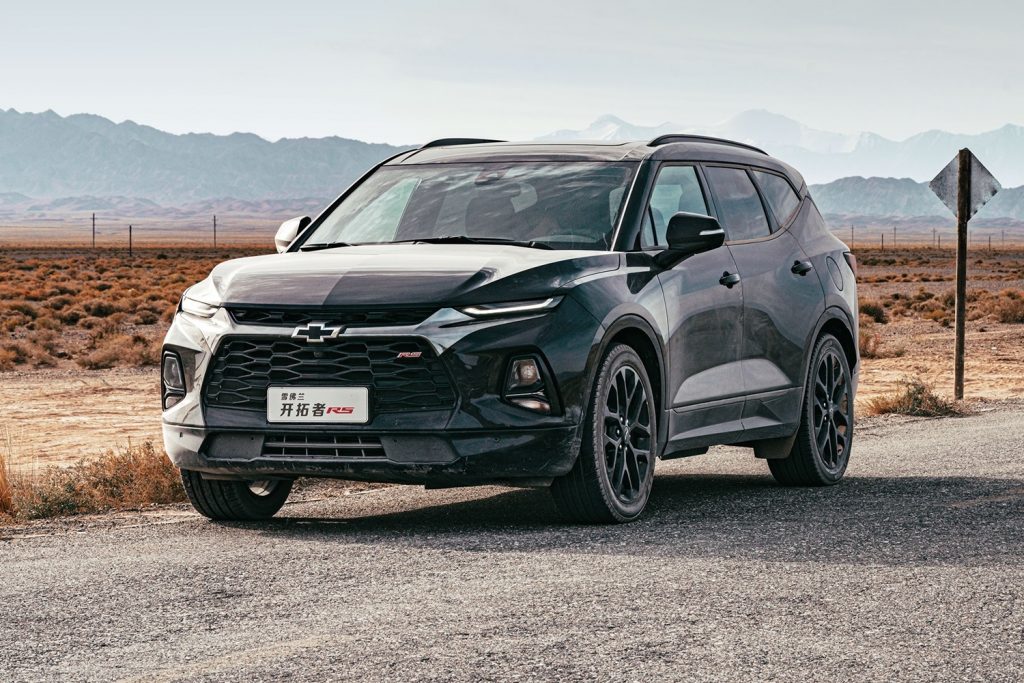 Although the shift in focus saw China cease to be Chevrolet’s second-largest market in the world since 2019 – when it was overtaken by Brazil – GM executives are confident they are on the right track to ensure their core brand is positioned to grow sustainably during the new decade in the Chinese market. Moving forward, the company says Chevrolet will introduce more global blockbusters in China and move into higher segments with an electrified and intelligent vehicle product lineup.

Subscribe to GM Authority as we bring you the latest Chevrolet news, GM China news and ongoing GM news coverage.