Elliott’s Hendrick Motorsports-prepared No. 9 Chevy Camaro ZL1 1LE failed pre-race technical inspection twice ahead of Sunday’s season finale, forcing him to start last in the 39-driver field. This was only a minor hiccup for the talented 24-year old, however, who had worked his way up to third by the time Stage 1 was over. The second-generation driver finished second in Stage 2 before moving into the lead for good in Stage 3, passing the No. 22 Ford Mustang of Joey Logano on lap 270 of 312. 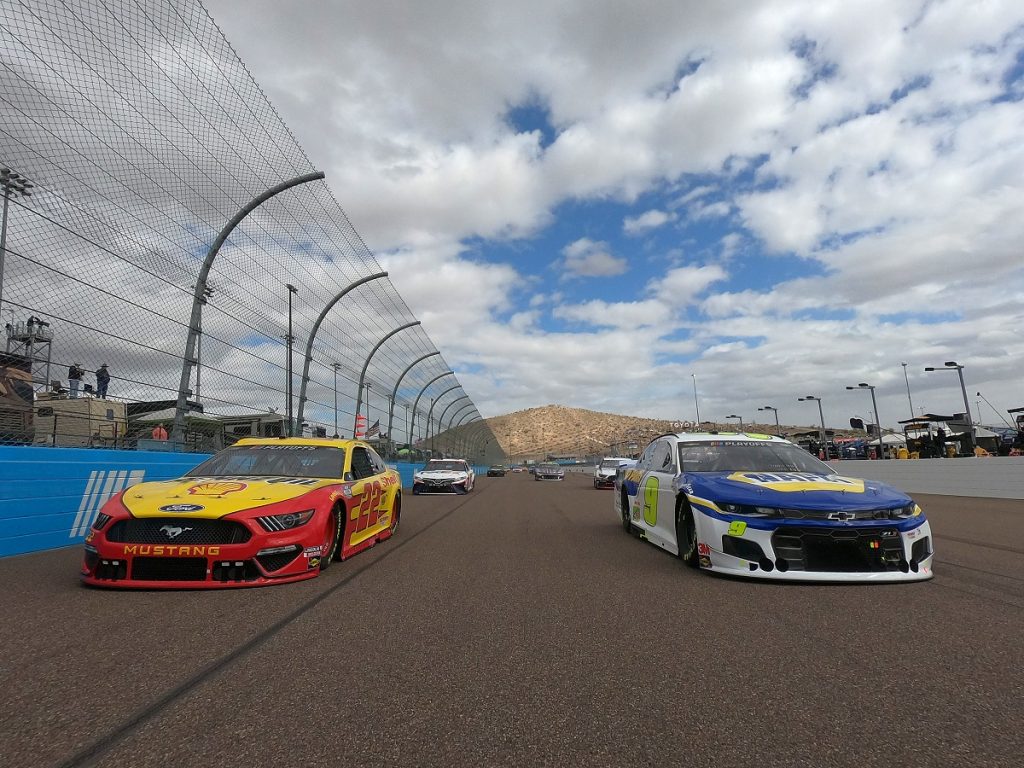 Logano was no match for Elliott in the final 42 laps, with the No. 9 Camaro pulling out a large gap and taking the chequered flag 2.740 seconds ahead of the Team Penske-prepared Ford. He joins his father, Bill Elliott, on the list of NASCAR Cup Series champions and is the first Chevy champion since Jimmie Johnson in 2016. 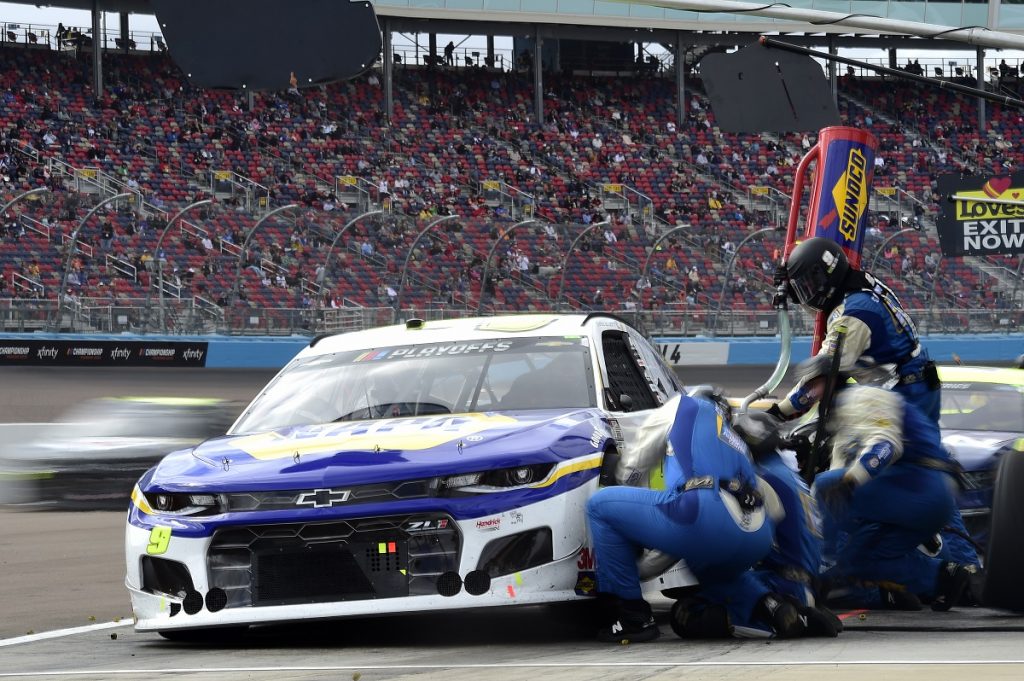 Elliott locked himself into the NASCAR Cup Series playoffs after winning at Charlotte Motor Speedway in May and advanced through the playoffs after winning races in both the Round of 12 and Round of 8. His road course racing skills played into his favor in the post-season, with the California-native winning the Charlotte Roval during the Round of 12. He also demonstrated his versatility, though, after winning last week at Martinsville to lock himself into the Championship 4 finale.

“Championship crew chief, Alan Gustafson, is now a NASCAR Cup Series champion, and very deserving. I just can’t say enough about our group. I felt like we took some really big strides this year, and last week was a huge one. To come out of that with a win and a shot to come here and have a chance to race is unbelievable.”

Logano’s teammate Brad Keselowski ended up passing him for second in the closing laps, with the No. 22 Ford classified third overall behind the No. 2 sister car. Title contender Denny Hamlin was fourth behind Logano, while Jimmie Johnson was fifth in his last-ever race as a full-time Cup Series driver. 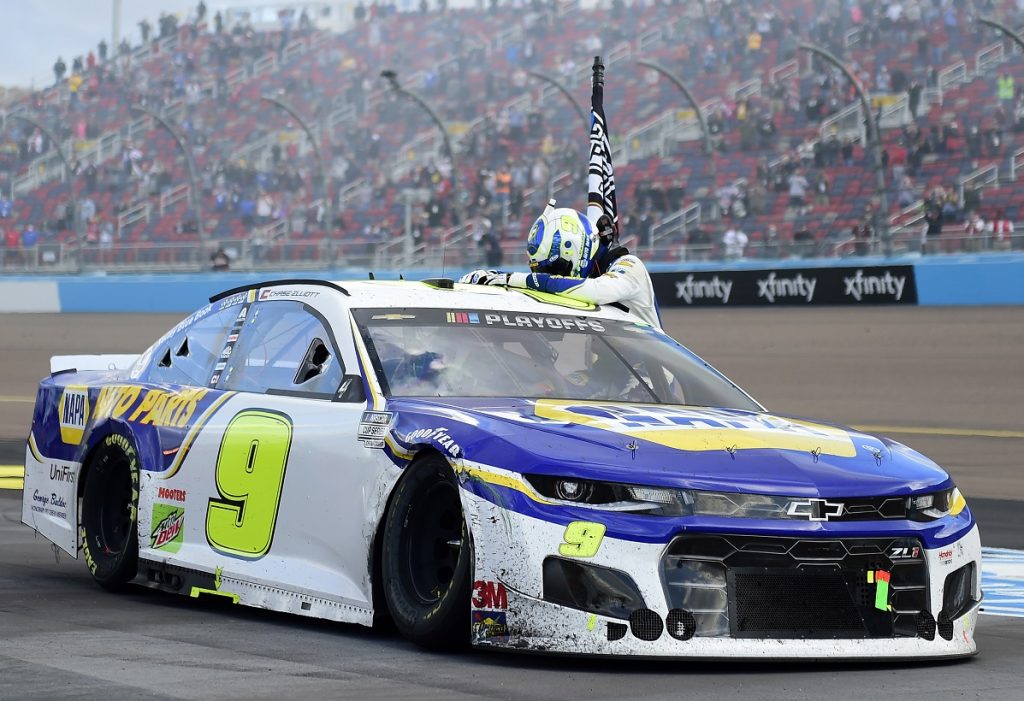 Check out the video embedded below for complete highlights from the NASCAR title decider from Phoenix.