The Chevy Camaro is a fantastic choice for any buyer looking for big performance and power numbers without spending an arm and a leg. However, for those enthusiasts that demand more than what’s available from the factory, Callaway Cars is on hand with several different package upgrades, including the SC750 kit, which boosts output to 750 ponies, all while retaining the full GM warranty. 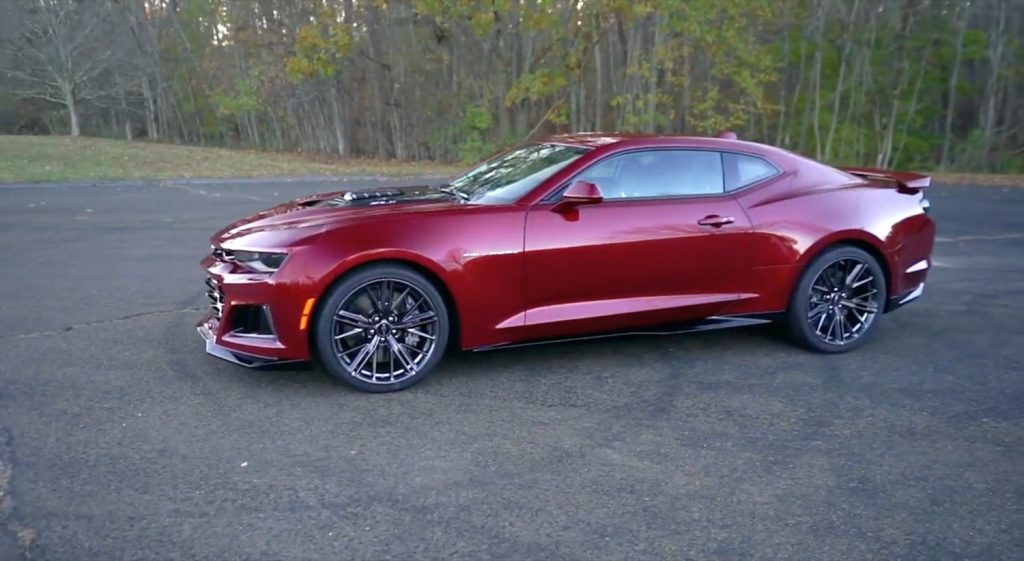 The end result of all that extra muscle is a scorching 3.2-second run to 60 mph, with the quarter mile dispatched in 11 seconds flat at 128 mph. 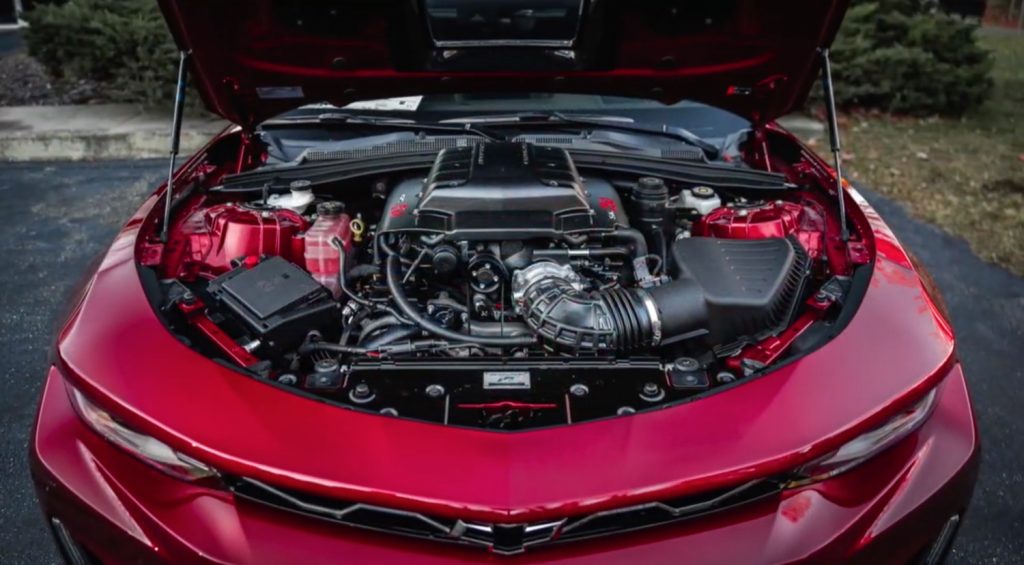 Making it all possible is a list of standard equipment included in the Callaway SC750 package, such as the tuner’s GenThree Supercharger and TripleCooled Intercooler System, a High Flow Intake, and a unique tune for the engine management. The package also comes with a number of aesthetic upgrades that declare the Callaway Chevy Camaro’s go-faster status, including new badging for the interior and exterior, new door sill panels, new floor mats, and new key fobs. There’s also a tasty Carbon Engine Cover with the SC750 emblem that sticks out of the hood, upping the intimidation factor even further. 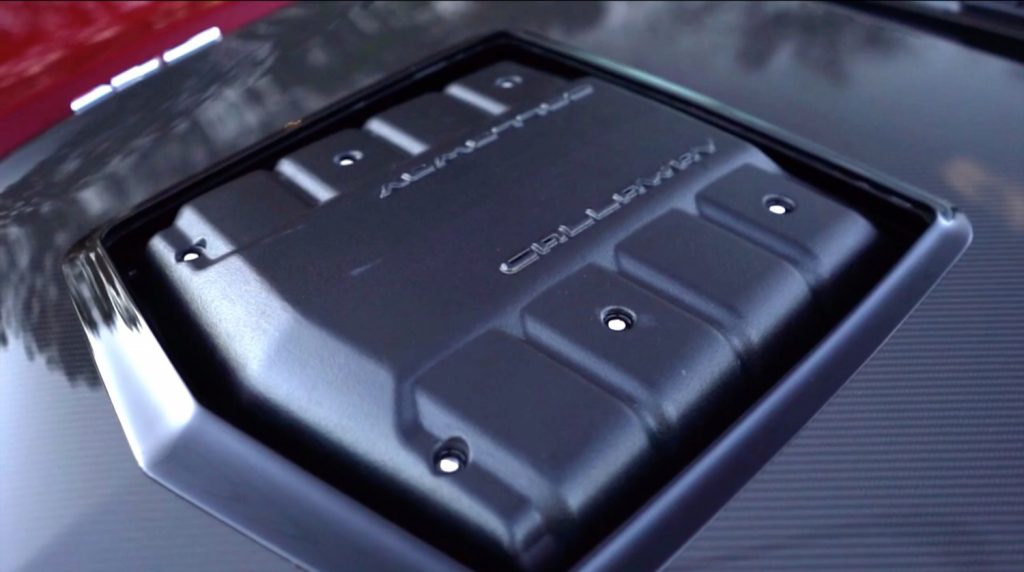 Critically, the Callaway Chevy Camaro SC750 also comes with a three-year / 36,000-mile limited warranty, which overlaps with the full factory General Motors warranty. Callaway says its Camaros are assembled at the company’s facilities in Connecticut and California.

Now, Callaway is showing off the Chevy Camaro SC750 in this sub-two-minute video, which includes some nice fly-by exhaust noise and plenty of shots of the exterior, interior and engine bay.