A camo-clad Cadillac CT5-V Blackwing prototype was recently spotted plying the public roads, providing us with an earful of the super sedan’s supercharged V8 exhaust note. 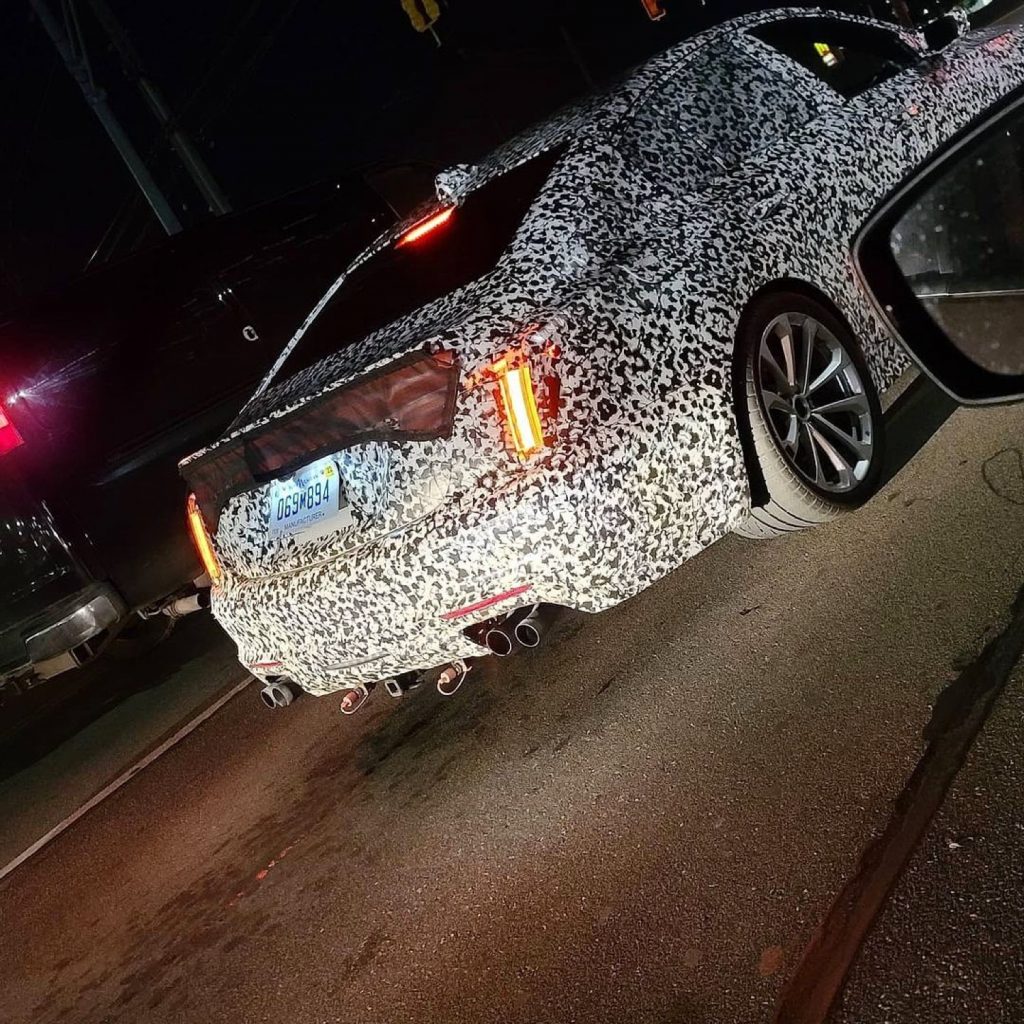 The Cadillac CT5-V Blackwing prototype was spotted by Instagram user @c_zr1 and posted to social media, showing off the upcoming performance Caddy in a brief video and two new images. The video and photos show the prototype at night, where it’s seen stopped at an intersection before setting off down the road.

Judging by the way the engine sounds as the Cadillac CT5-V Blackwing gets underway and shifts, this particular model is likely equipped with the six-speed manual transmission. Customers will also have the option to equip a 10-speed automatic, if desired. 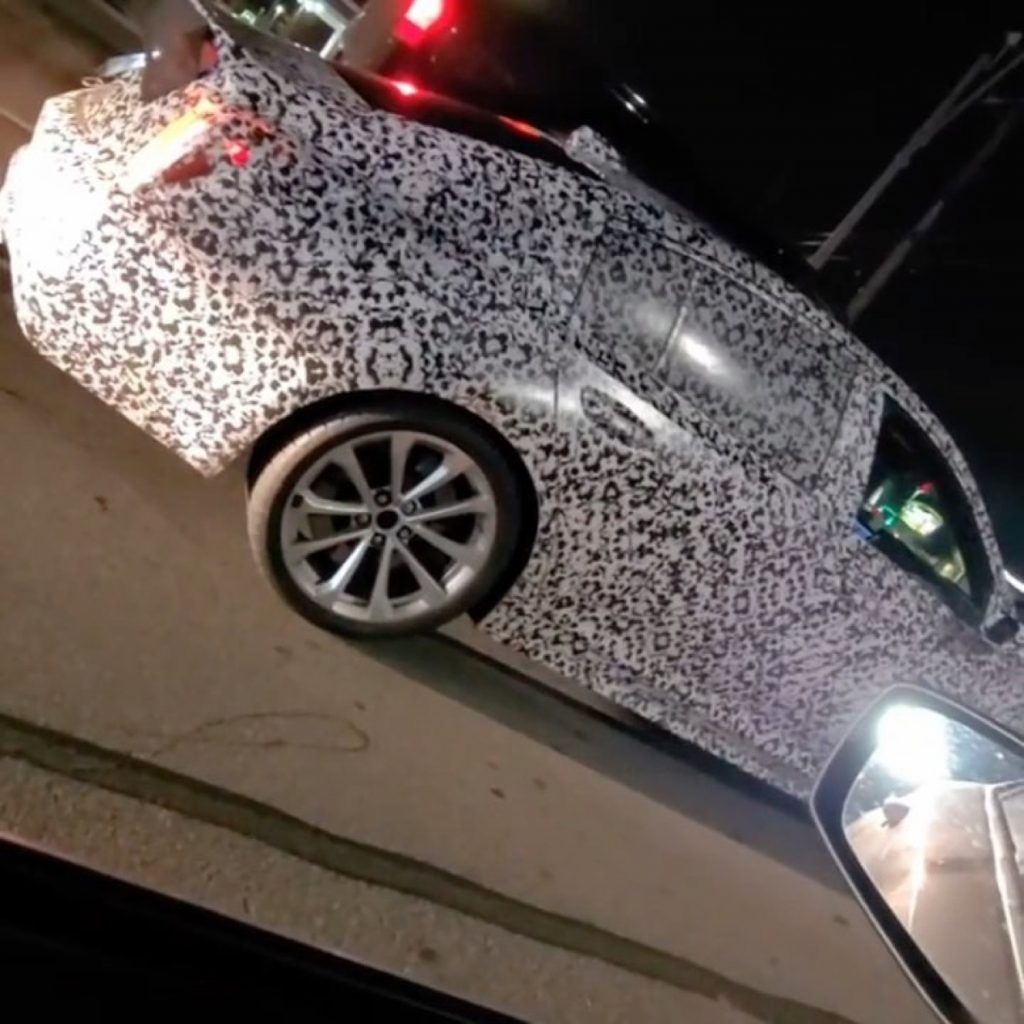 As GM Authority has covered previously, the upcoming Cadillac CT5-V Blackwing will be powered by an engine similar to the supercharged 6.2L V8 LT4 found in the 2020 Chevy Camaro ZL1, which doles out 650 horsepower and 650 pound-feet of torque.

Back in August, General Motors provided a teaser of the new high-performance CT5-V Blackwing that showed off the sedan’s interior. In addition to copious amounts of carbon fiber, brushed aluminum trim, and a multifunction performance steering wheel, the teaser image also included an Easter egg that suggests the CT5-V Blackwing would be capable of breaking the 200-mph barrier on the top end.

Further details include the option for new magnesium wheels, plus carbon fiber seats inside the cabin.

The Cadillac CT5-V Blackwing was originally slated for release late this year. However, due to the COVID-19 pandemic, the vehicle’s launch was delayed, and is now scheduled to kick off in the summer of 2021. When it does finally arrive, the new CT5-V Blackwing will be joined by the slightly smaller, twin-turbo V6-powered Cadillac CT4-V Blackwing.