Just four months after its launch in China, the all-new Buick Envision S range expands with the addition of a new version in the Asian country. SAIC-GM, General Motors’ main joint venture in China, has just introduced a mid-range variant of the second-generation Envision as a quick response to the high demand for the compact crossover in the world’s largest automotive market. 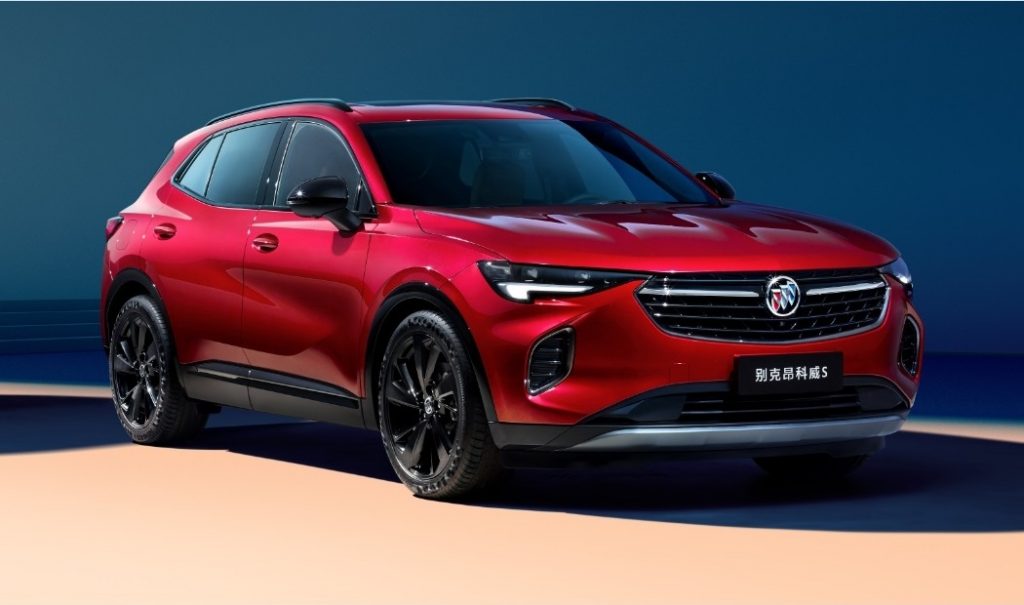 Specifically, this new 2021 Buick Envision S variant for the Chinese market is a second edition of the existing Luxury trim level, but this time with four-wheel drive as standard equipment. With this move, the automaker offers a broader selection of configurations to serve the needs of a wider range of consumers interested in the Envision S.

As such, the Buick Envision S lineup in China grows to a total of five versions spread out in the following four trim levels: Elite, Luxury, Sport Edition and Avenir. The Luxury trim is the only one offered in two variants, one with front-wheel drive and this new four-wheel drive version – a feature that until now could only be found on the two range-topping Sport Edition and Avenir trims. 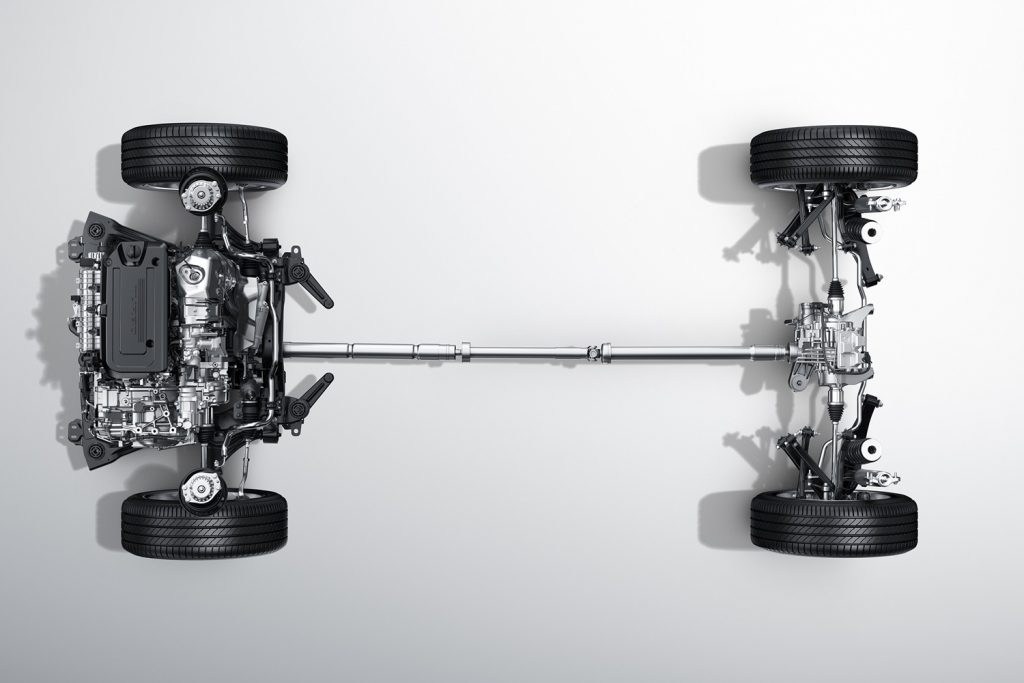 The new 2021 Buick Envision S Luxury AWD becomes the most affordable version equipped with GM’s new dual-clutch AWD that can not only control torque distribution between the front and rear axles, but manages left and right rear wheel torque as needed. In addition, it boasts FlexRide technology with four driving modes: Comfort, Sport, AWD and Off-Road.

Like the rest of the nameplate’s lineup, the 2021 Buick Envision S Luxury AWD is powered by the turbocharged 2.0L I4 LSY engine that develops 237 horsepower and 258 pound-feet of torque, managed by GM’s nine-speed automatic transmission. This is the only powertrain available in the second-generation Envision in both China and North America. 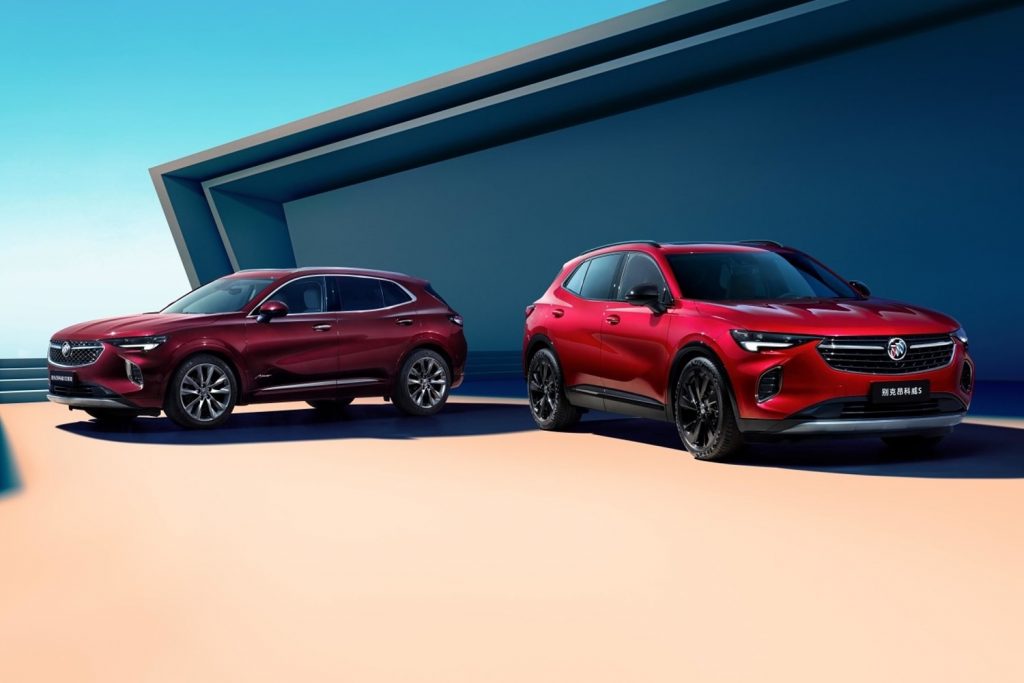 As the newest member of the brand’s utility family, the new Buick Envision S has garnered a lot of attention since its launch in China. The addition of this variant not only enriches the Envision S lineup, but also better satisfies the demand of customers traveling on more treacherous roads. The Envision S Luxury AWD sits smack dab in the middle of the lineup with a price tag of CNY 249,900, or about $38,000 USD at the current exchange rate.