Horsepower is insanely cheap these days – just one example would be the latest 2021 Chevy Camaro LT1, which is offered with the 455-horsepower, naturally aspirated 6.2L V8 LT1 engine for less than $35,000. Delve into the aftermarket, and things get even crazier. However, all the power in the world is meaningless if it can’t reach the ground. With that in mind, Atturo is offering up the AZ850 Muscle tire specifically for performance applications like the Chevy Camaro. 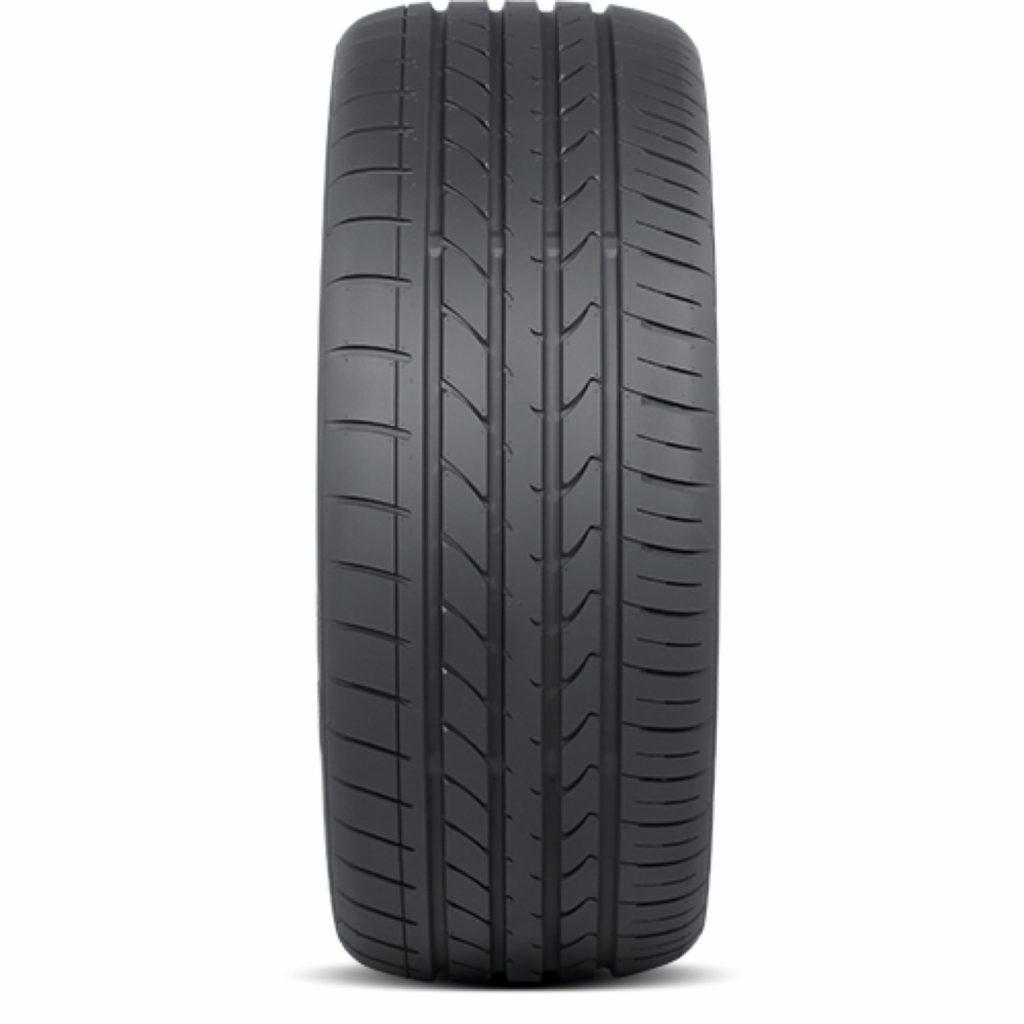 “Engineered to take advantage of the increased power and handling ability of muscle cars such as the Dodge Challenger and Charger, Ford Mustang, and Chevy Camaro, AZ850 tires feature an asymmetric tread design featuring different inside and outside contours to achieve optimum balance across the tread face,” Atturo explains. “This evenly distributes the pressure of the contact surface to enhance comfort and handling.” 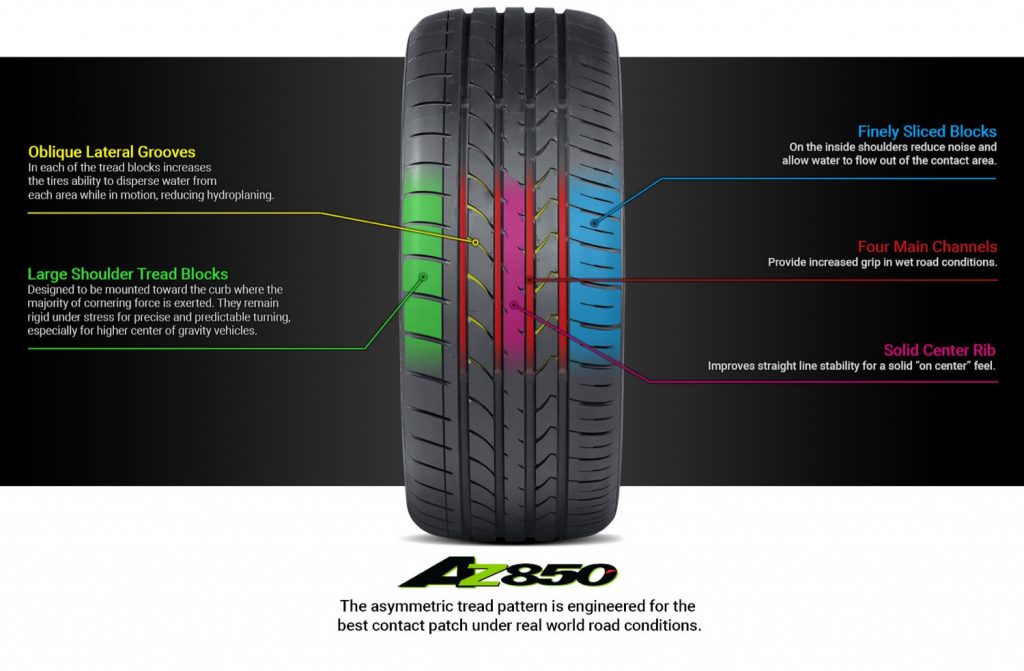 Atturo also adds that the compound and tread was designed to reduce rolling resistance, which enables cooler running temperatures at high speeds, while high-tensile steel belts and jointless nylon bands are used for greater stability during braking and cornering.

For those Chevy Camaro owners that like to put their tires through the wringer on the regular, the Atturo AZ850 Muscle could be a great option for that next visit to the tire shop.