Classic Chevy Impalas are a go-to favorite for the lowrider treatment, and now, we’re getting a look at a Chevy Impala lowrider with some serious history behind it. As it just so happens, this particular ’61 was featured in the music video for 2Pac’s To Live And Die In L.A. 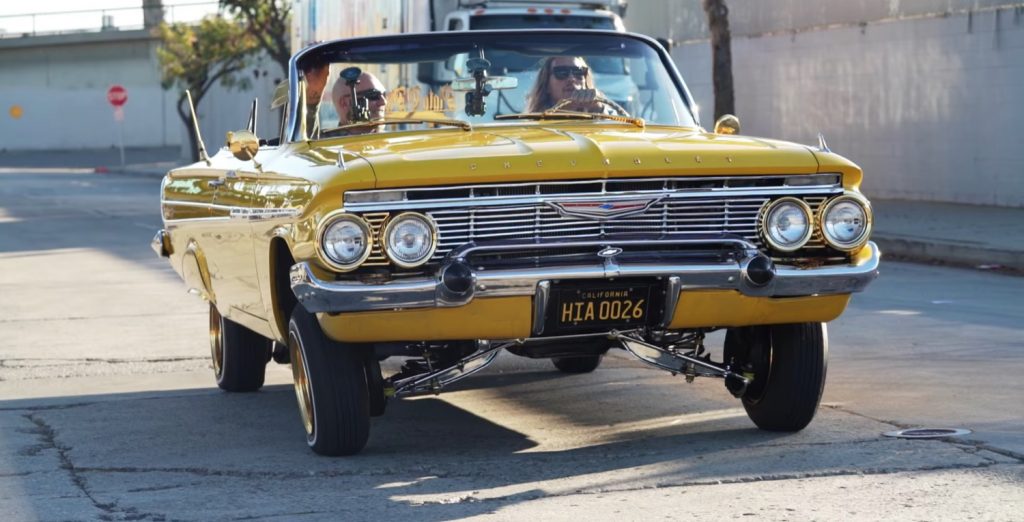 Now, this Chevy Impala lowrider belongs to Long Beach Lloyd, who added his own special upgrades to the machine, while still paying homage to its history.

Lloyd purchased the car in January of this year, and has been fixing up ever since. “It’s been a bit of a battle,” Lloyd confesses. “When I got it all the planetary gears in the transmission were frozen. I ended up switching the transmission.” 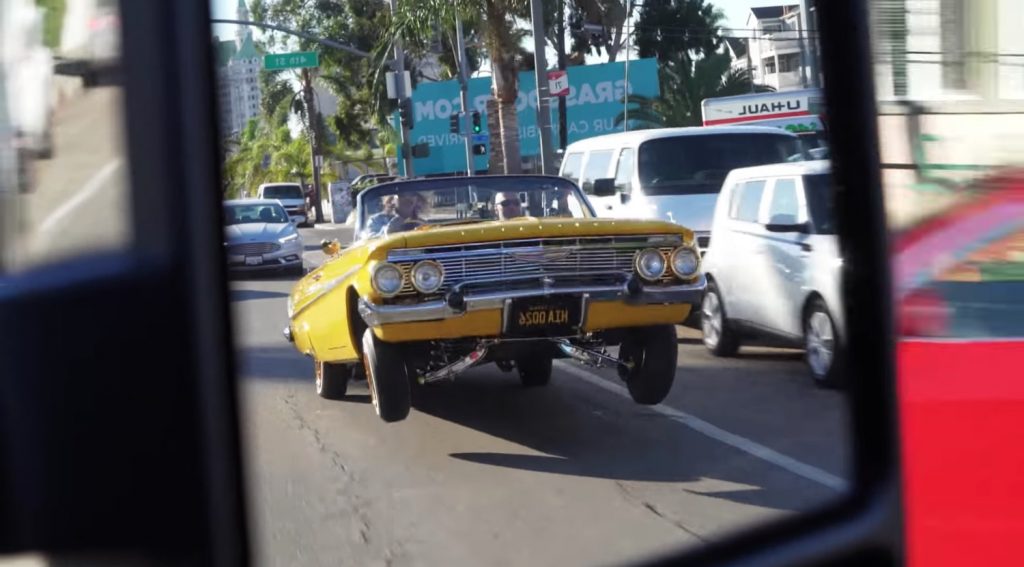 Making it move is the original 283 V8 engine, which Lloyd cleaned up and got back to working order with a new timing belt, new valve cover gaskets, and a few other bits and pieces.

The Chevy Impala low rider also got extensive work from Kool Aid Hydraulics with the full high-end treatment, including eight batteries, two hydraulic pumps, polished chrome suspension, matching yellow bushings, and more. According to Lloyd, the car was originally stock under the skin, sitting low in the 2Pac video thanks to sand bags in the back to get the right ride height. 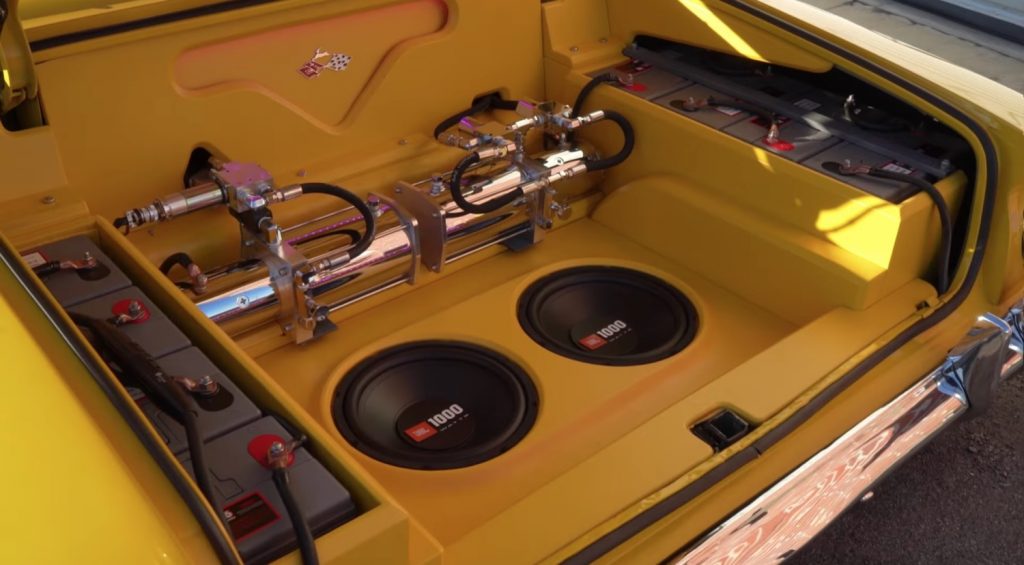 “To me, I like the originality of it,” Lloyd says. “I was kinda torn whether I should do my thing to it, but I’m glad I did. I mean it’s still the same car, it’s just better now, to me.”

The installation looks super clean in the trunk as well, with a Lakers-style yellow-and-purple color treatment. 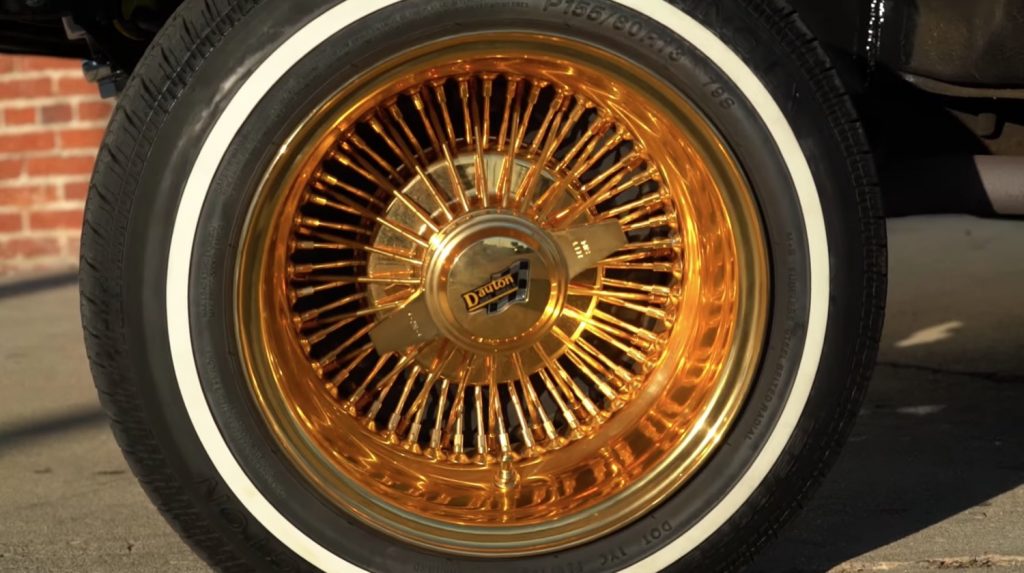 This Chevy Impala lowrider also rides on 13-inch Dayton wheels, finished in gold with the whitewall tires. “Daytons are probably my favorite wheel of all,” Lloyd says. “My son’s name is actually Dayton Rider.”

Check it out in detail in the feature video below. 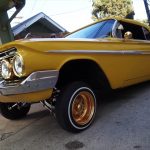 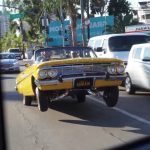 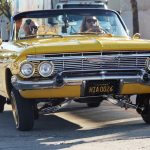 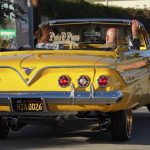 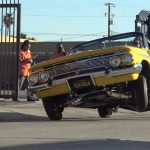 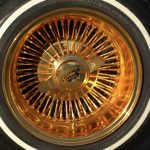 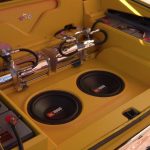