The 2022 Subaru BRZ sports car made its official debut this week and will serve as a direct rival to the four-cylinder Chevy Camaro when it goes on sale in the United States next fall. 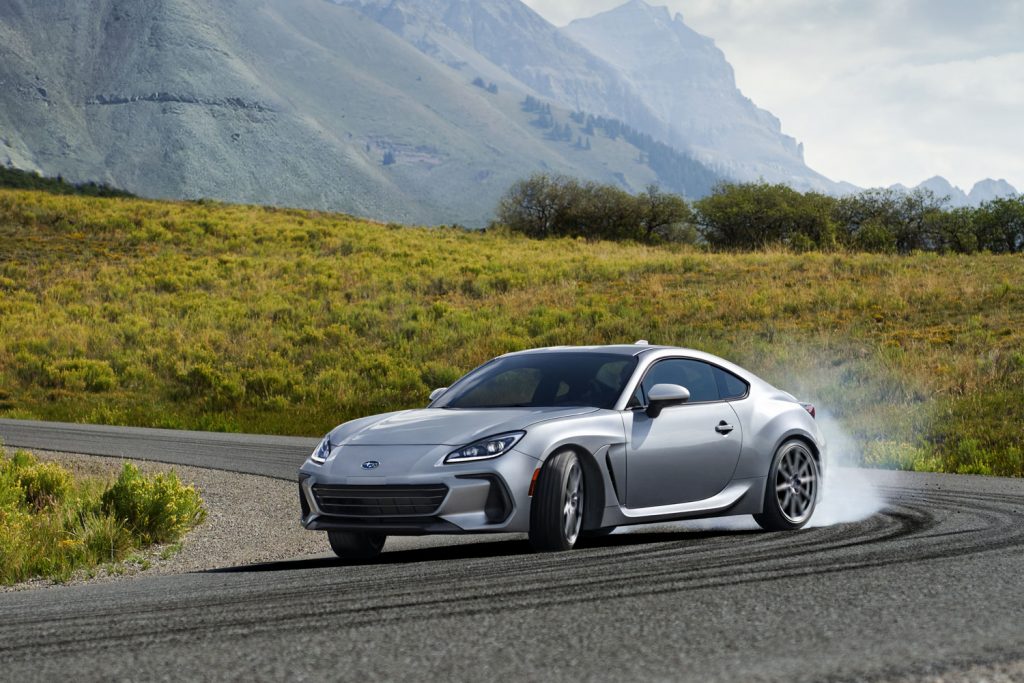 Powering the 2022 Subaru BRZ is a naturally aspirated 2.4L Boxer engine producing 224 horsepower at 7,000 rpm and 184 pound-feet of torque at 3,700 rpm. A six-speed manual is standard, while a six-speed automatic will also be available. Despite Subaru’s reputation as a manufacturer of all-wheel-drive vehicles, the BRZ will continue to be offered with rear-wheel-drive only. 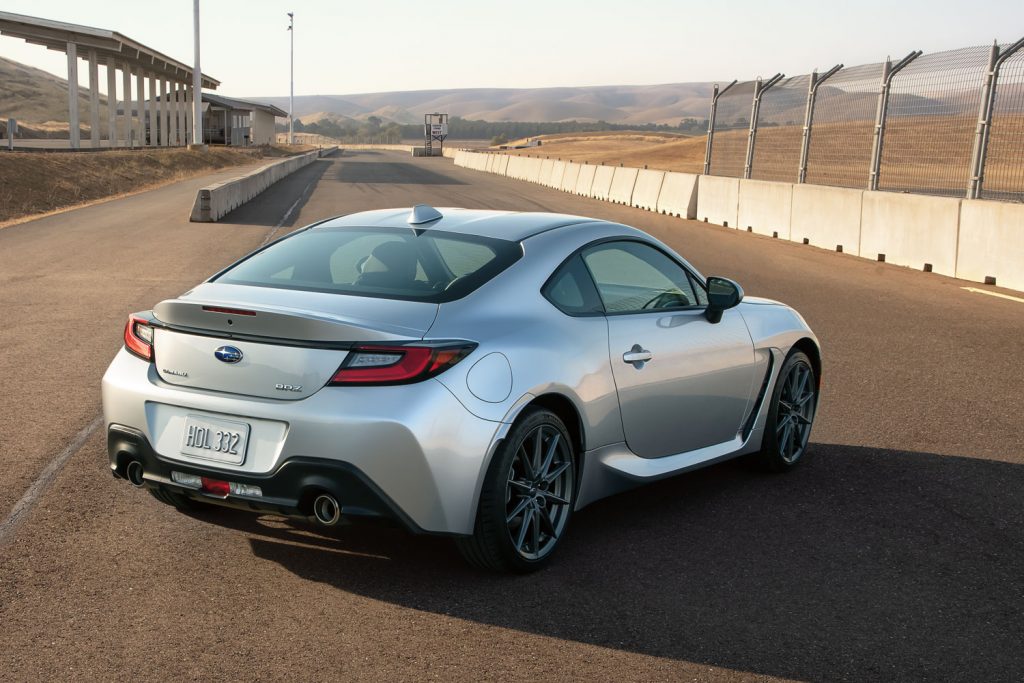 This next-gen BRZ also retains the 2+2 seating layout of the current car and features a folding rear seat that creates a large enough cargo area to carry large items like a mountain bike, golf clubs, “or even four race tires and tools for track days,” the Japanese automaker says. An eight-inch infotainment screen is standard and is joined by a new seven-inch digital driver’s display that places a large tachometer front-and-center in the dash. This digital display can also relay other important performance-related information to the driver, including amps, water temperature and g-force readouts. 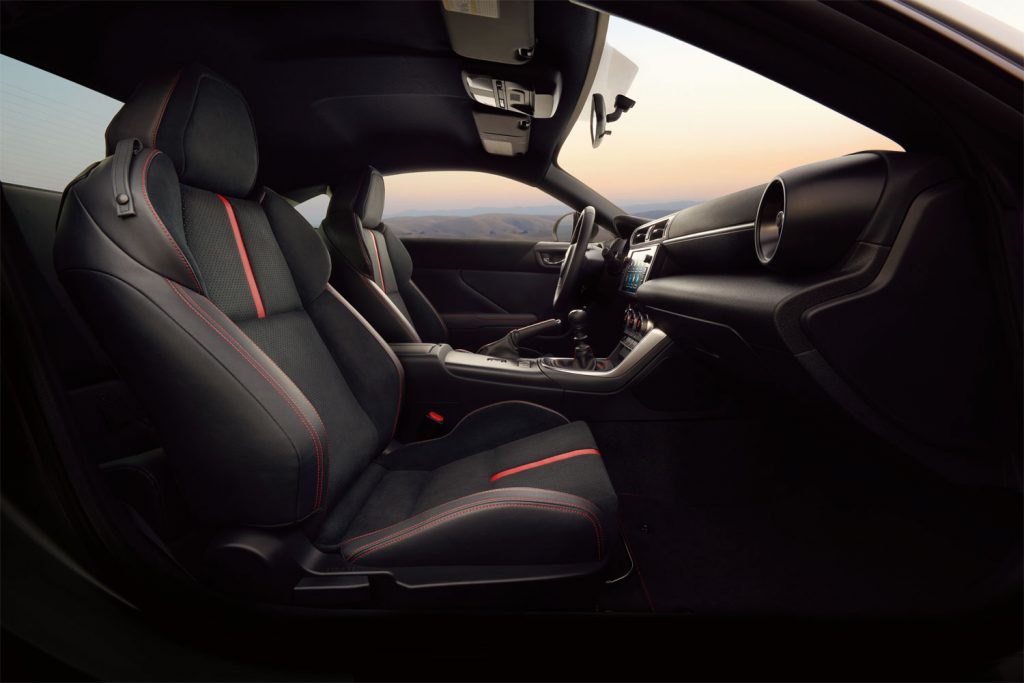 The chassis, meanwhile, is 60 percent stiffer in the front than the current model, improving turn-in response and features a revised double-wishbone rear suspension setup that Subaru says “provides outstanding bump absorption to enhance tire grip over varied surfaces.” The standard adjustable stability/traction control system has five different modes, as well, giving the driver a bit more control over the vehicle’s behavior when on track or out for a spirited drive on twisty back roads. The sports coupe also features aluminum body panels, including the hood, trunk and front fenders, giving it an impressively low kerb weight of just 2,900 lbs. 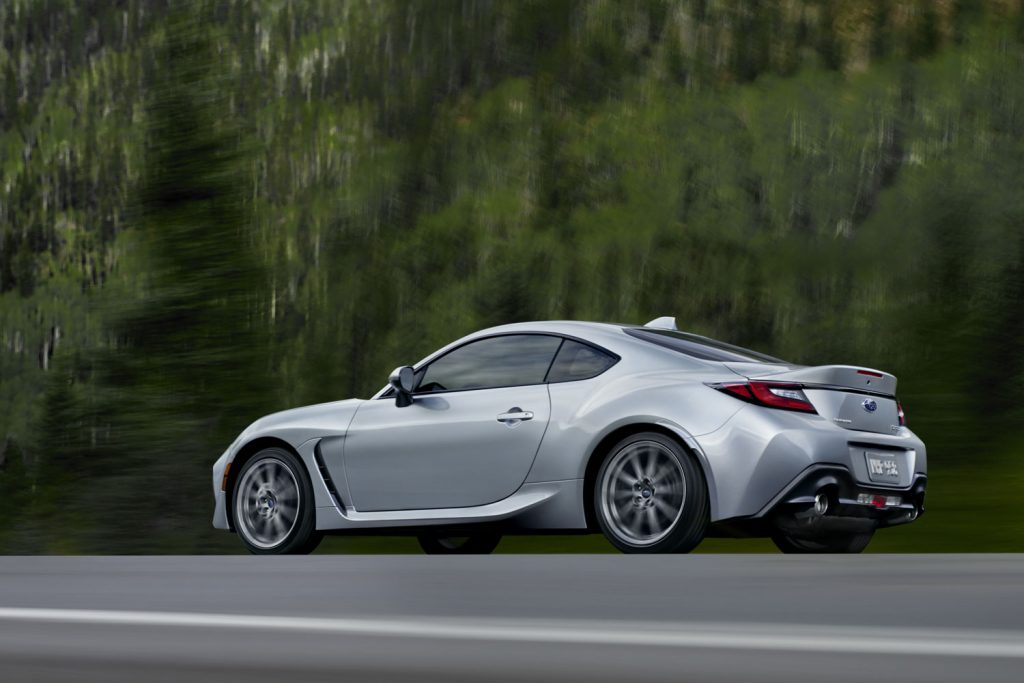 The 2022 Subaru BRZ will serve as a direct rival to the four-cylinder Chevy Camaro. As a reminder, the four-cylinder version of the sixth-generation Chevy Camaro is powered by a turbocharged GM LTG 2.0L four-cylinder engine producing 275 horsepower and 290 pound-feet of torque. Like the BRZ, a six-speed manual is standard, while an eight-speed automatic is available for extra. While the Camaro is more powerful than the 2022 Subaru BRZ, it also has more weight to lug around, tipping the scales at 3,351 lbs with the 2.0L engine and six-speed manual transmission. 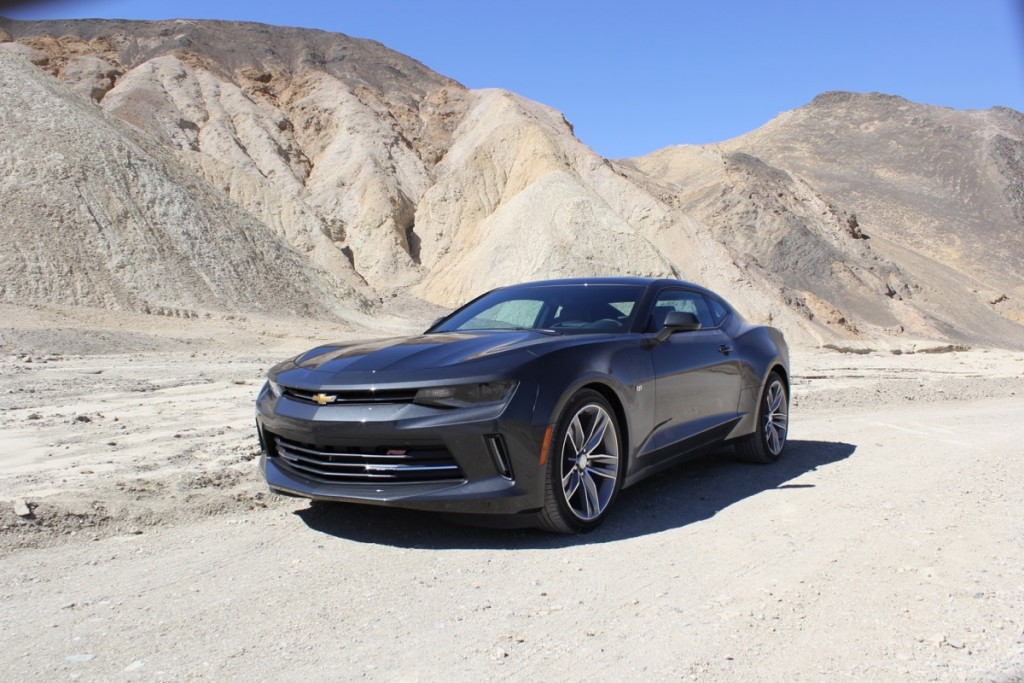 Production of the 2022 Subaru BRZ will take place at Subaru’s Gunma assembly plant in Japan. The sports car will begin to arrive on American shores late next year.