The 2022 Cadillac CT5-V Blackwing will have wider rear tires than the outgoing Cadillac CTS-V sedan that it indirectly replaces. 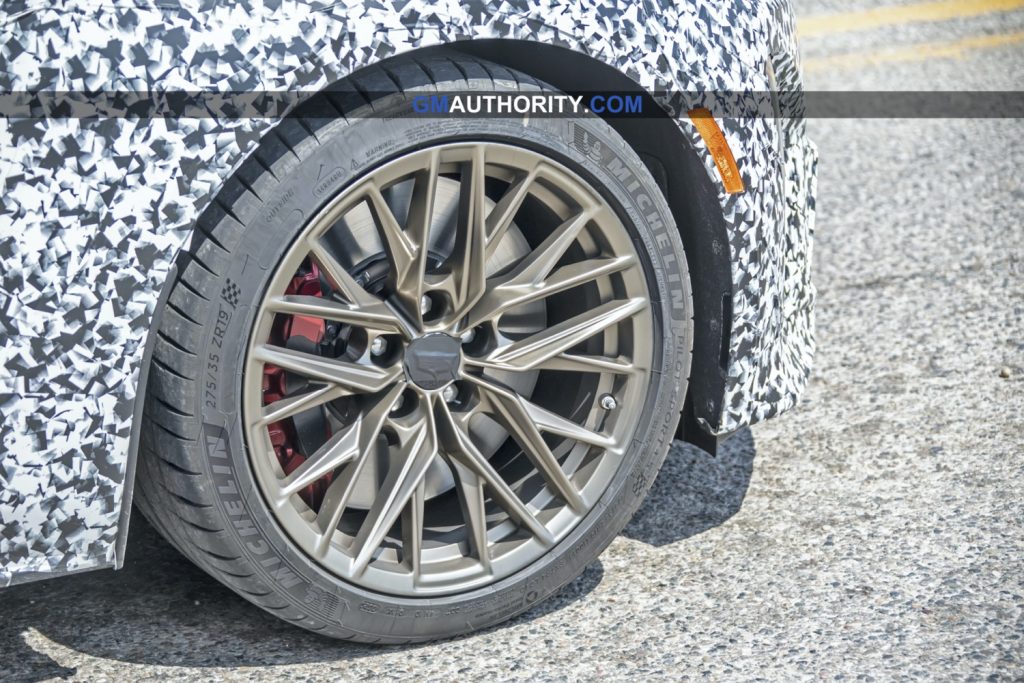 A wider tire contact patch will help give the Cadillac CT5-V Blackwing more grip, better handling and improved braking performance. While wider tires can sometimes have minor disadvantages, such as a reduced cornering radius and higher replacement costs, these probably won’t be major factors for customers looking to get themselves into the hardcore, track-oriented CT5-V Blackwing. 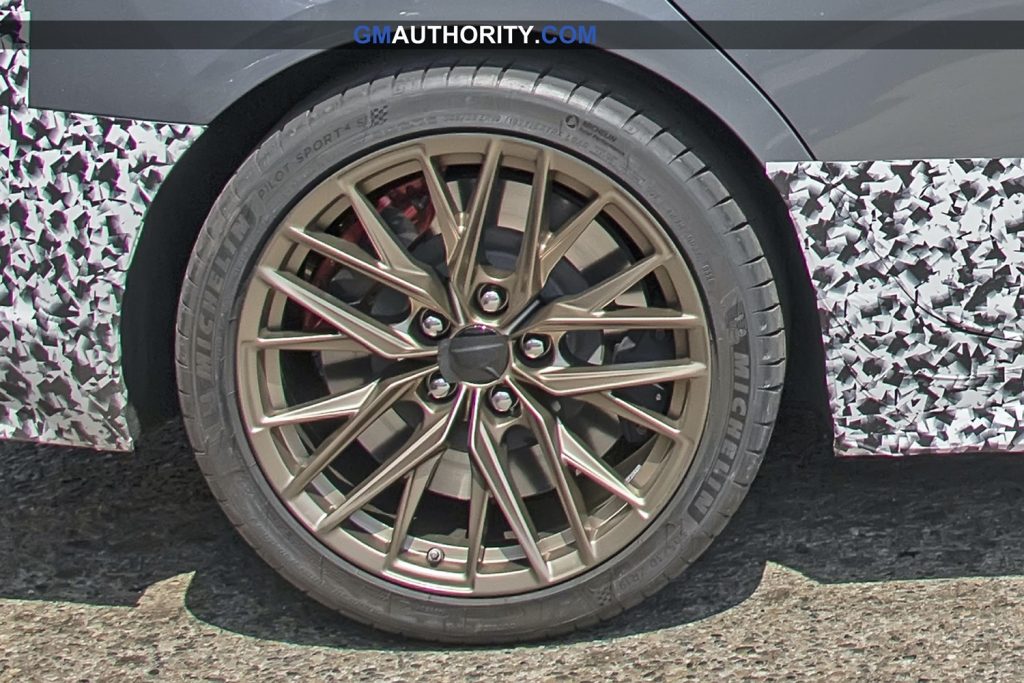 Additionally, at least one version of the CT5-V Blackwing will come with Michelin Pilot Sport 4S rubber, an ultra-high-performance summer tire that many high-end manufacturers use on their cars, including Porsche, Mercedes-AMG, Ferrari and Corvette, among others.

Wider tires and sticky rubber will be key to the CT5-V Blackwing’s performance, as it will have a significant 600+ horsepower to put to the ground. As we reported previously, the CT5-V Blackwing will come with a supercharged 6.2L V8 LT4 engine, which is currently offered in the 2020 Chevy Camaro ZL1, where it produces 650 horsepower and 650 pound-feet of torque. This was the same engine in the previous CTS-V, as well, where it made 630 horsepower and 640 pound-feet of torque.
A six-speed manual transmission and GM 10-speed automatic transmission will both be available in the CT5-V.

Another contributing factor to the sedan’s performance will be the available lightweight magnesium wheels, which GM released details and a teaser photo of last week. The automaker says the wheels “will help reduce the unsprung weight of the vehicle, improving ride and handling, and the overall driving experience.” They will also come in a brushed bronze finish, lending to the sedan’s racing-inspired exterior appearance. 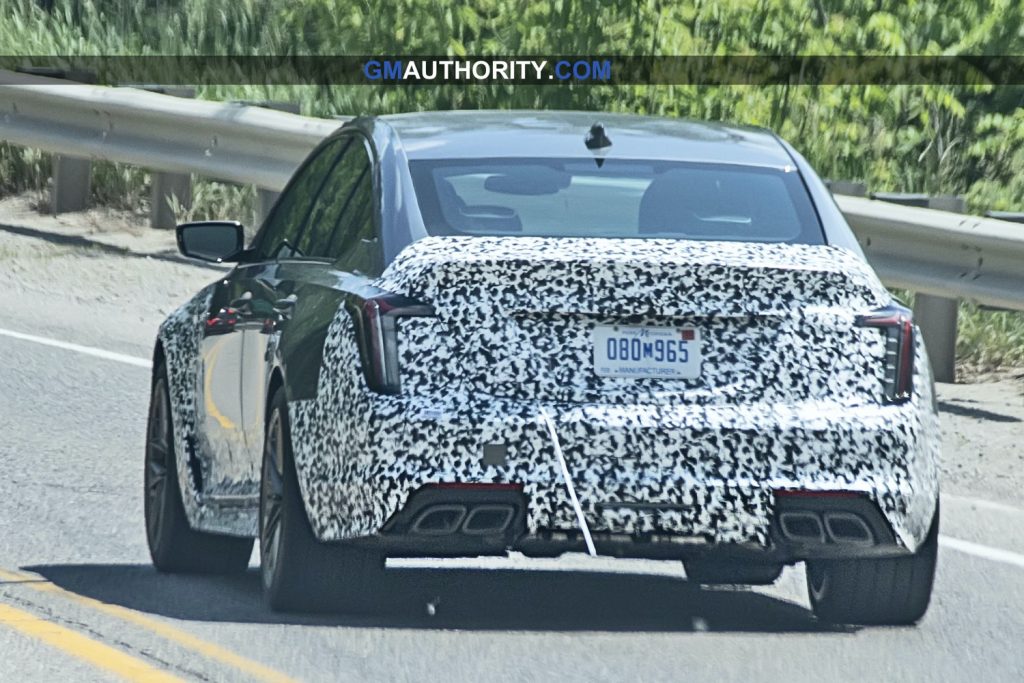