The GMC Acadia Denali is poised to receive a few equipment-level adjustments for the 2021i (2021 interim) model year. One of the more critical changes will be new availability for the turbocharged 2.0L I4 LSY gas engine, GM Authority has learned. 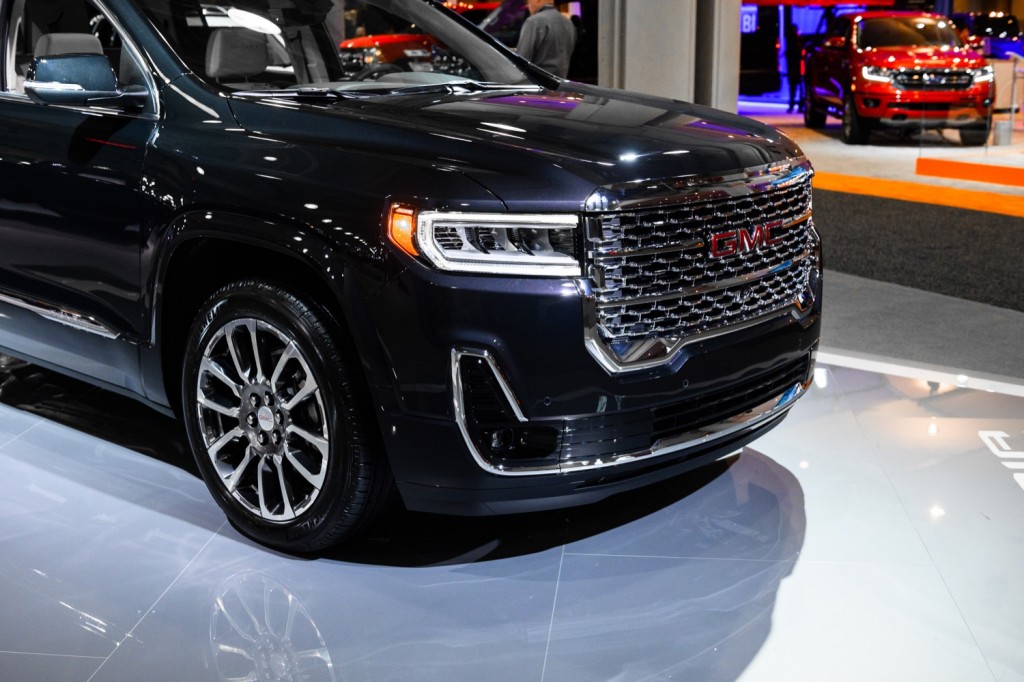 The turbo 2.0L I4 LSY was added to the GMC Acadia lineup for the 2020 model year as an option on SLE trim levels, as well as standard equipment on SLT trim levels. Now, the engine will be a free-flow option (that is, unrestricted by any package) on the latest 2021i GMC Acadia Denali.

For those who are confused as to why customers may want opt for the turbo 2.0L I4 LSY over the standard 3.6L V6 LGX gas engine, the reasoning comes down to two things – fuel economy, and low-end torque.

Check out the table below for a more in-depth comparison between the 2021i GMC Acadia engines.