General Motors introduced the 2021 Chevy Tahoe in December of 2019, dropping cover on a brand-new fifth generation for the iconic SUV nameplate. In addition to the standard-spec 2021 Tahoe, there’s also a new 2021 Chevy Tahoe PPV (or Police Pursuit Vehicle) that’s packed to the brim with technology and features specifically designed for law enforcement officers. Now, some of those features are highlighted in the following brief video. 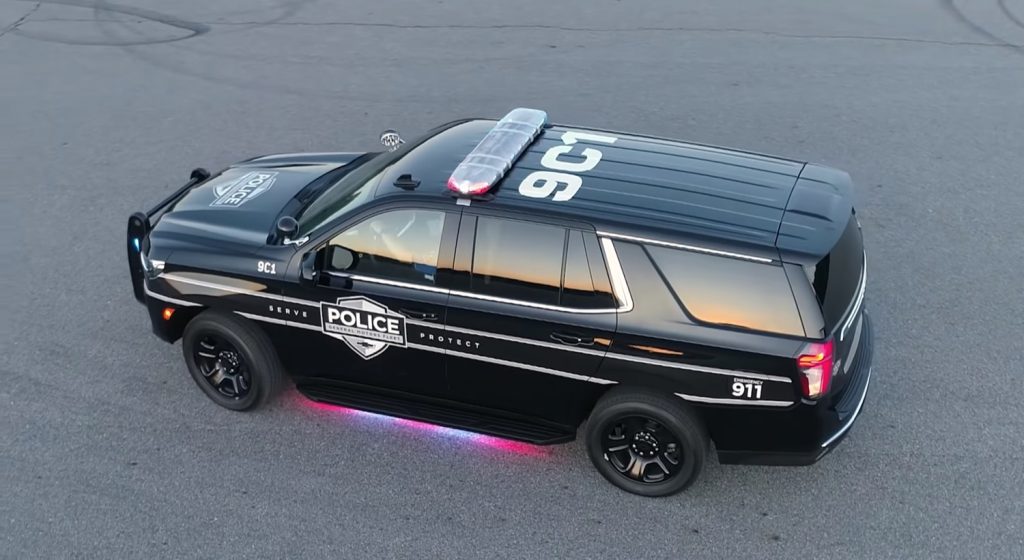 Clocking in at a little over six minutes, the video shows the new Chevrolet Tahoe PPV as it would be used by police. Kicking things off is the standard eight-inch diagonal high-definition rear vision camera, rear park assist, and a rear camera mirror, all of which provide a better view of what’s behind the SUV without obstructions from things like prisoner partitions or K9 inserts. 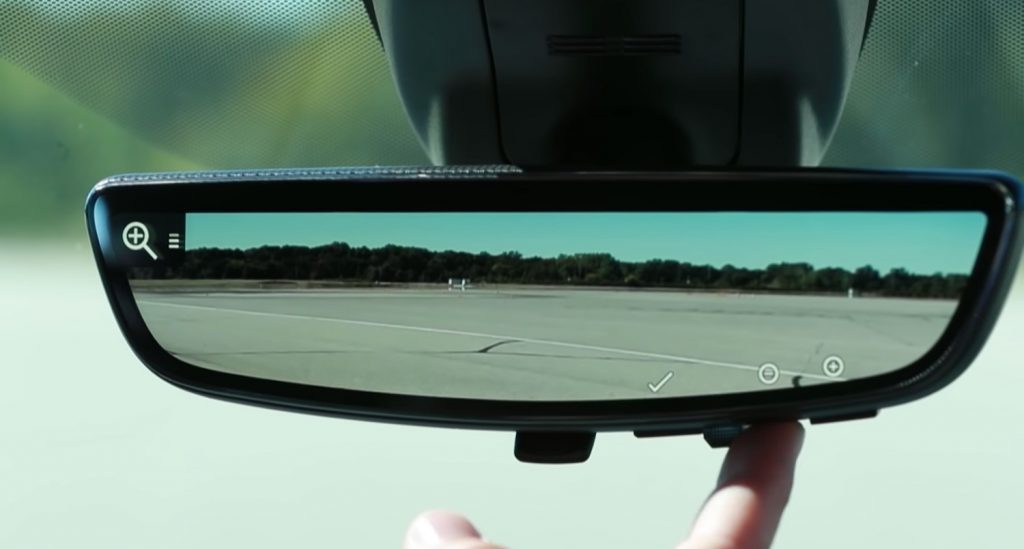 There’s also standard passive entry and push button start, which means police officers simply need to keep the key fob attached to their belt to enter the Tahoe PPV and turn the vehicle on.

Another interesting feature is auto-park, which will automatically stop the vehicle and apply the parking brake if the officer exits the vehicle while it is sitting or rolling slowly under 5 mph. The feature is demonstrated in the video, and could be useful during a traffic stop if the officer needs to quickly exit the vehicle. 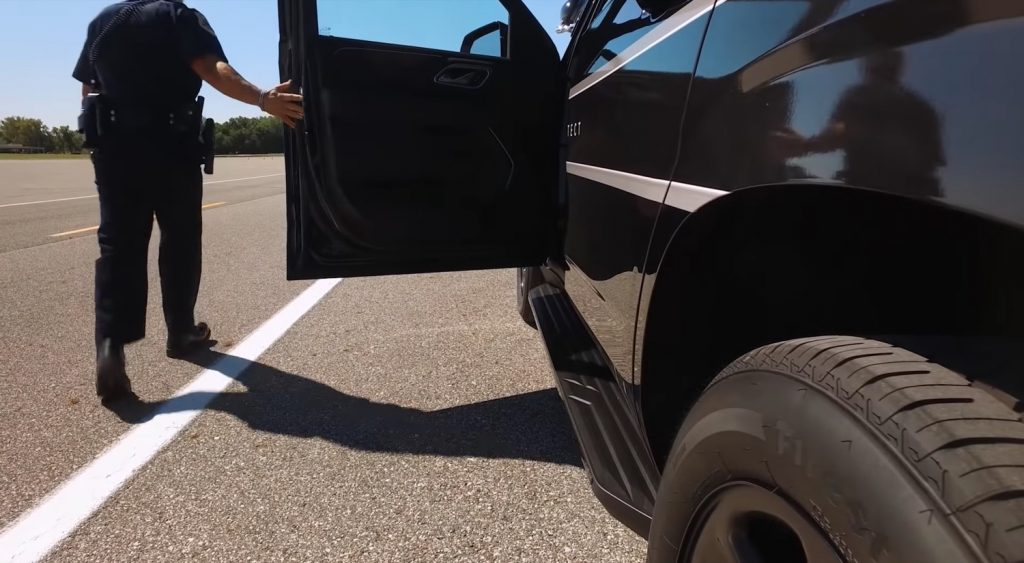 The Tahoe PPV also comes with protected idle, whereby the vehicle can be unlocked and idling, but cannot be driven without a key present in the cabin. The feature is also useful for K9 units that need to keep a comfortable temperature inside the cabin. 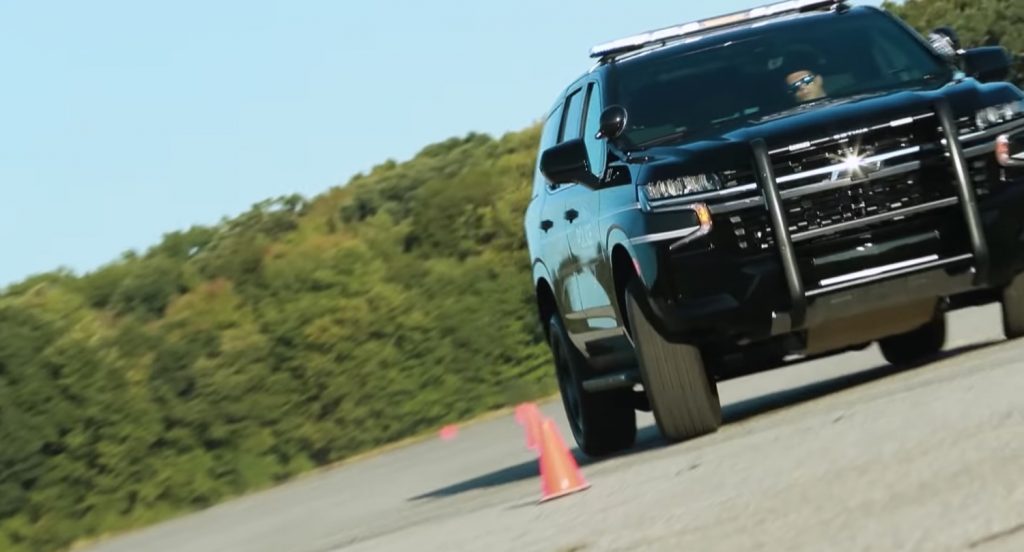 On the performance front, the Tahoe PPV is equipped with all-season V-rated Firestone tires, as well as 16-inch brake rotors squeezed by six-piston brake calipers. The SUV also comes with heavy-duty suspension components suited for both paved and unpaved surfaces. A front skid plate and more aggressive front approach angle are included as standard as well.

The all-new 2021 Chevy Tahoe PPV comes with loads of other extra upgrades, so hit play on the video below to seem them all for yourself. 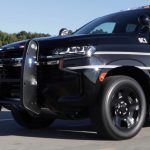 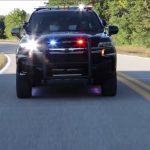 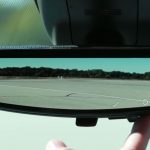 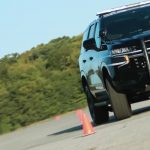 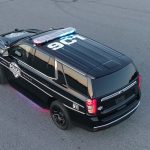 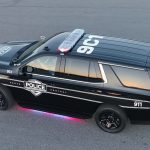 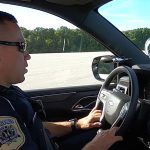 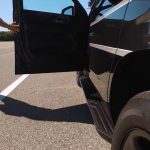