General Motors’ main joint venture in China, SAIC-GM, has just announced that it will soon launch the 2021 Buick GL6 range with notable enhancements to maintain its competitive edge in the world’s largest automotive market. The company revealed the first official images of the fourth model year of Buick’s compact-sized MPV, which will arrive with a completely redesigned interior and new powertrain configurations. 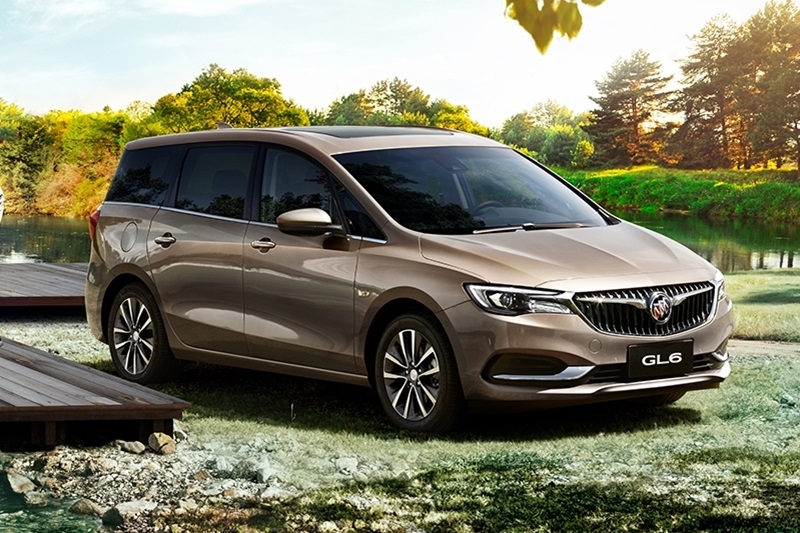 First launched in late 2017, the Buick GL6 is the brand’s smallest minivan that has been exclusively designed and developed for the Chinese market – which this vehicle segment enjoys a high level of acceptance. It comes standard with a six-seat configuration and is based on the GM-PATAC K platform as well as the latest-generation Buick Excelle GT, the brand’s best-selling model in the Asian country. 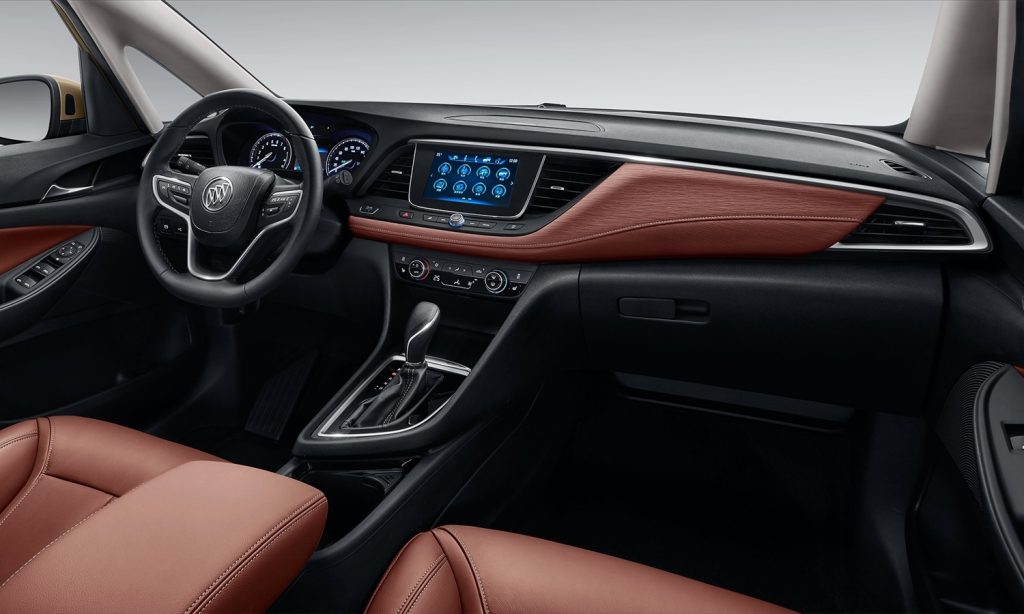 As such, the 2021 Buick GL6 receives a mid-cycle refresh, with the most obvious change being its comprehensive cabin revision, adopting Buick’s latest “integrated wing” interior design language that debuted on the refreshed 2021 GL8 Avenir earlier this year. This philosophy consists of a central stack with horizontally stretched lines and a new arrangement to integrate the technological components. 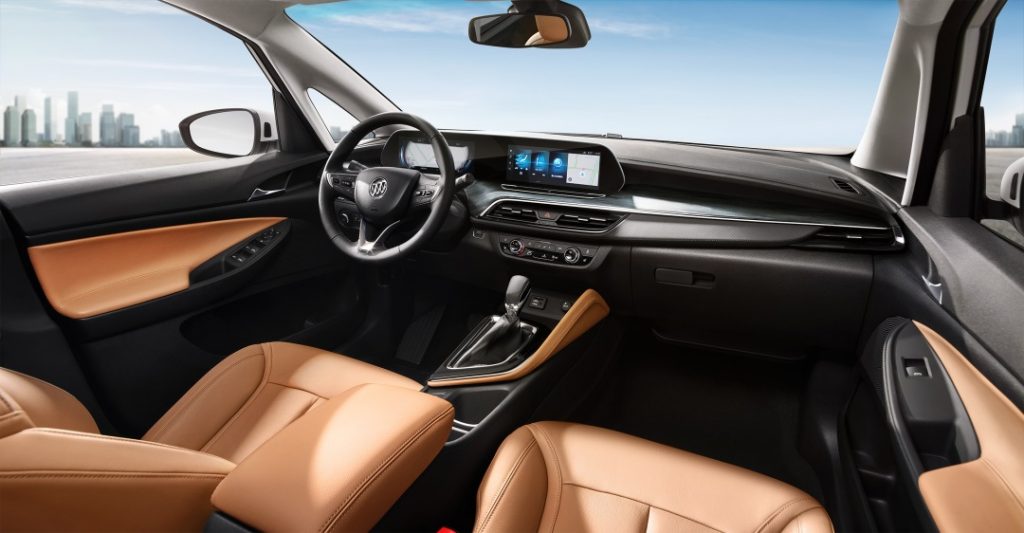 The 2021 Buick GL6 also benefits from a new driver-oriented dual display mode, which harmoniously integrates a digital instrument cluster with the central infotainment system in one wide panel. Both displays measure 10.25 inches diagonally and are powered by Buick’s next-generation software, providing an advanced and intuitive operating experience with the highest level of connectivity. 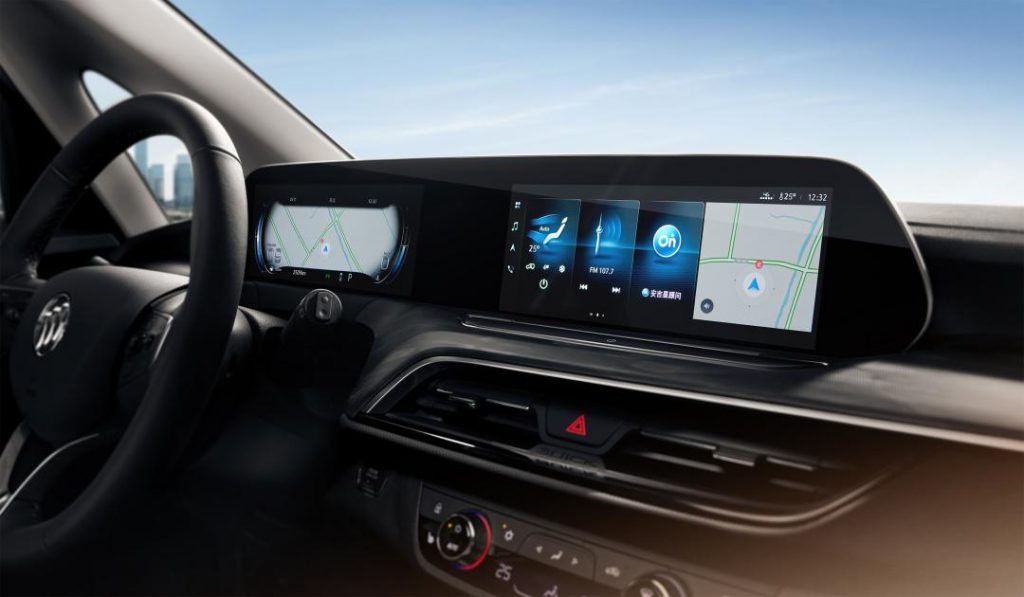 The second major change for the 2021 Buick GL6 is that it will adopt a new 48-volt mild hybrid powertrain that will simultaneously increase performance and efficiency. Although details have not been revealed yet, the 2021 GL6 is expected to offer the same system as the new Excelle GT Mild Hybrid, consisting of a turbocharged Ecotec 1.3L inline-three engine, an electric motor and a 48-volt battery, for a combined output of 161 horsepower and 170 pound-feet of torque. 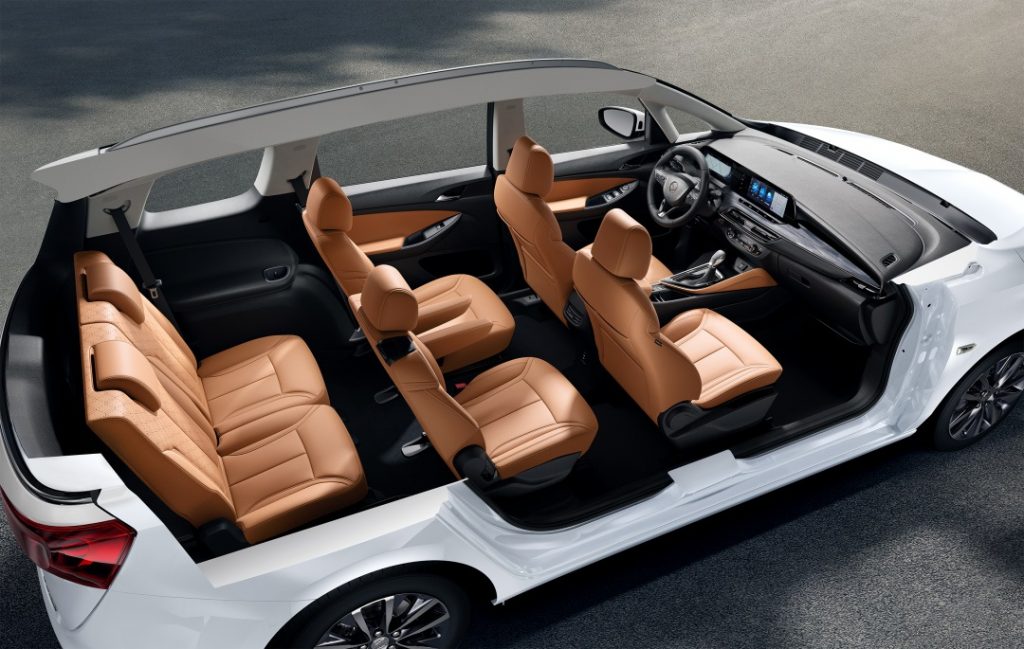 The 2021 Buick GL6 will be officially launched over the next few weeks in China, when all the final details will be announced. While the GL6 will retain the same body design from previous model years, SAIC-GM hopes that with these changes in convenience, technology and increase standard equipment, the compact MPV will continue to suit the needs of Chinese families and improve its competitiveness in the market.

Subscribe to GM Authority as we bring you the latest Buick GL6 news, Buick news and ongoing GM news coverage. 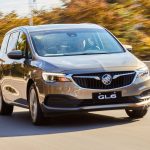 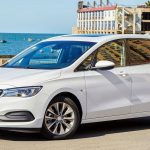 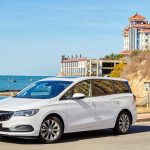 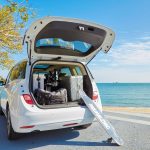 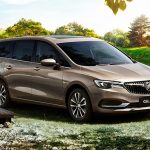 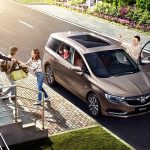 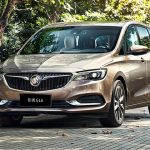 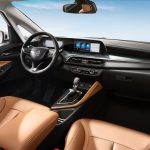 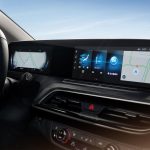 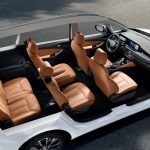