It’s rare to find anyone in a good mood after being involved in a road accident, but GM Authority reader Carlton Phillips is a remarkably happy man considering the damage that was recently sustained during his 2020 Chevy C8 Corvette crash. 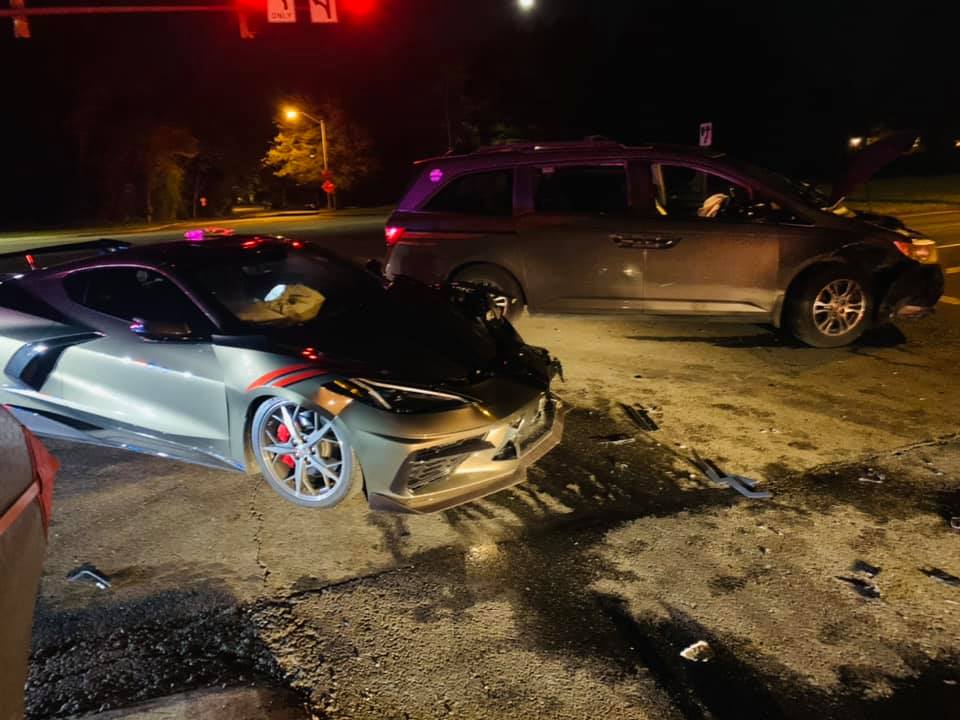 While driving his Zeus Bronze Metallic 2020 Corvette Stingray Coupe, Phillips found himself in trouble as another car was approaching him. Stating that the mid-engine Chevy sports car responded well to his attempts to save the situation, Phillips soon realized that his C8 Corvette crash story was inevitable, leaving him with only two options.

“With only the choice of a pole or T-boning another vehicle, I chose the car,” he says. “In a split second it came to me that if I could hit the front right wheel of the car and hold my line we would both end up facing the same direction. And my decision worked.” 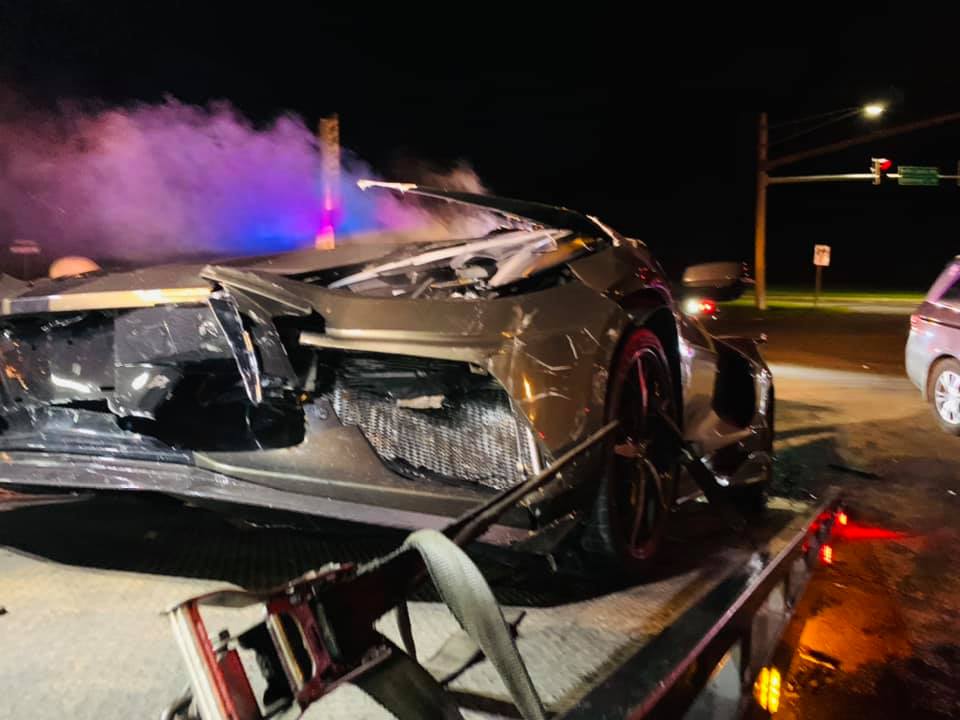 Phillips says that the crash felt as if he had casually bumped a curb in a full-size SUV, and says he has been in a more violent impact in bumper cars at an amusement park. His immediate concerns were for his passenger and for the driver of the other vehicle. He was able to reassure the driver that help was on its way, as the Corvette’s OnStar system had already made the customary emergency call, via the OnStar Automatic Crash Response feature. 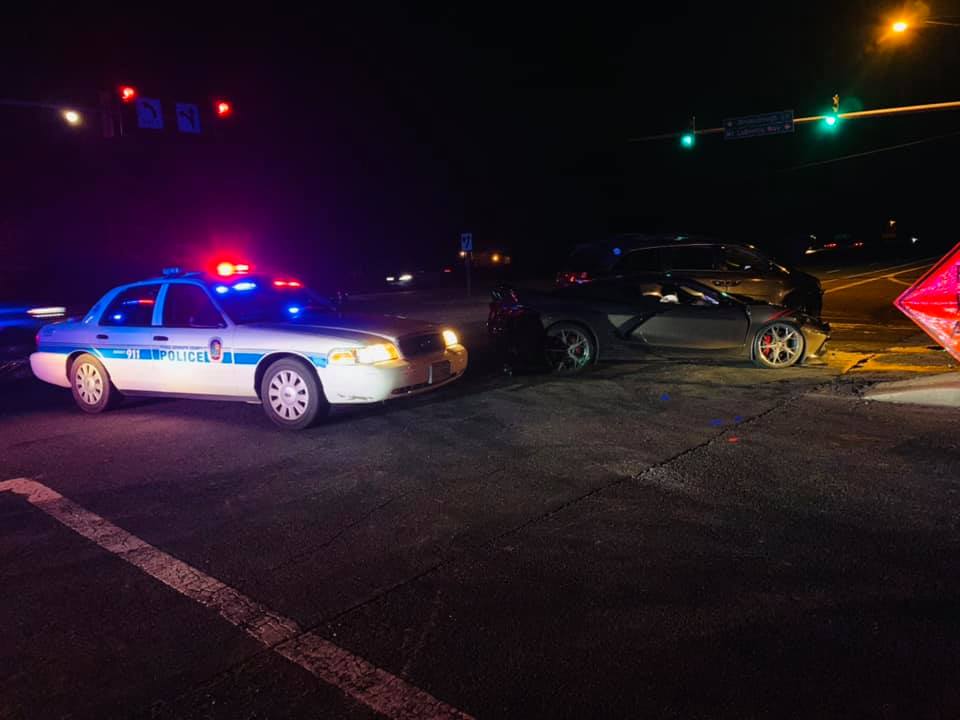 It was only after this that he understood the extent of the damage to the mid-engine Corvette C8. “The car had transferred the entire force of the impact diagonally across the front end, shut itself off, and turned on the emergency flashers for me,” he says. “This was critical as we were in the middle of a soon to be a busy and darkening intersection.” 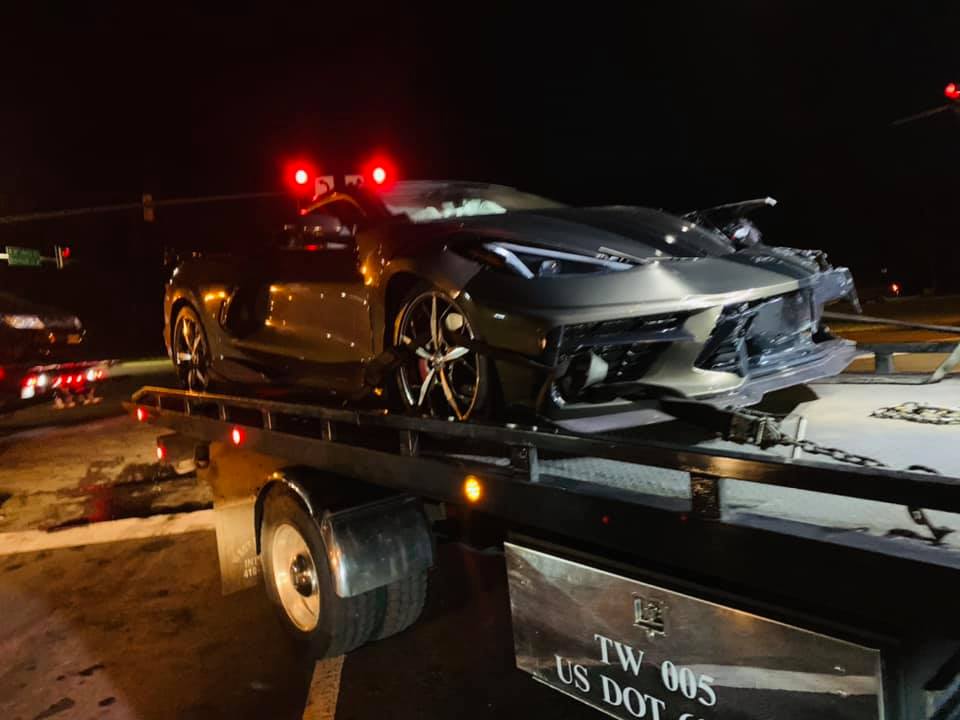 The worst part for Phillips was that he inhaled some dust while the airbags were deploying, which is particularly unfortunate since he has a pre-existing lung condition. But considering how much worse things might have been after his C8 Corvette crash, he’s not all too concerned about that.

“I would give the car a 10-star crash rating on a 5-star scale in its crashworthiness. And my utmost respect to the staff and assembly line workers who build our cars at Bowling Green Facility ensuring the hidden quality of these magnificent machines.” 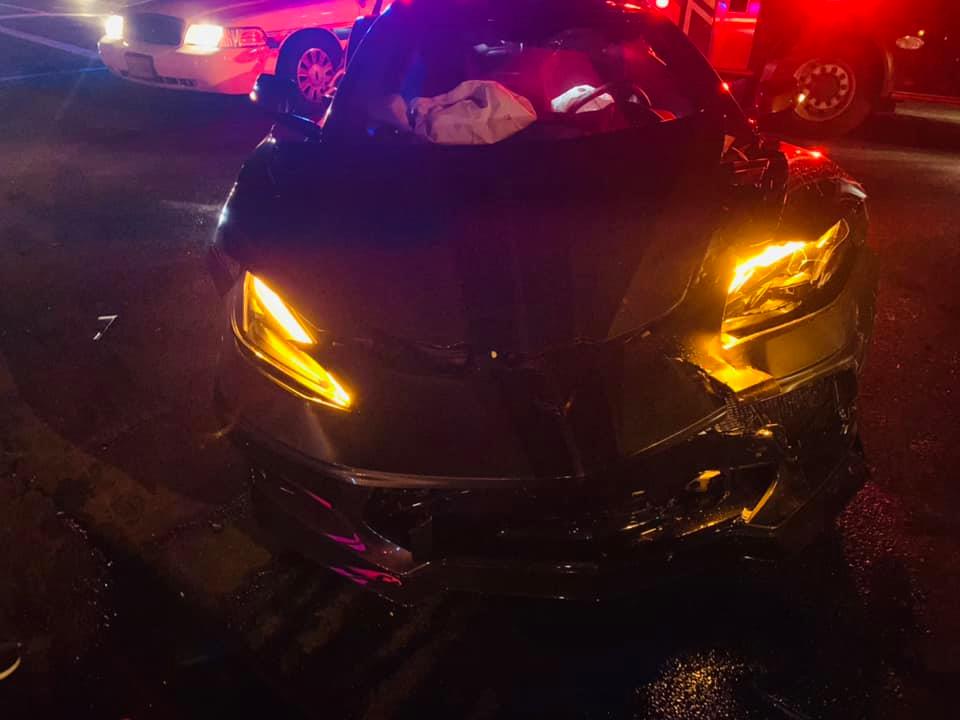 Phillips plans to have the car rebuilt, and while he would probably prefer not to go through anything like this again, he wouldn’t mind if he did.

“I’d do it without a second thought,” he concludes.

We’ll keep this one short and sweet: that’s as good a testament as it can get regarding the C8 Corvette’s safety. We’re glad Mr. Phillips is ok, and we wish him the best of luck in rebuilding his C8 Stingray. 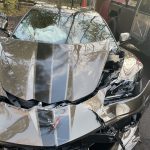 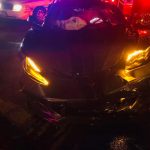 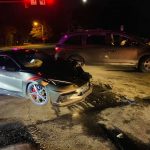 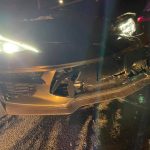 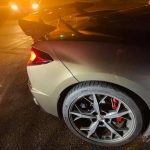 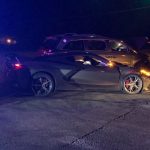 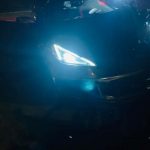 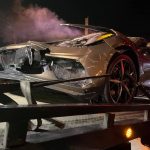 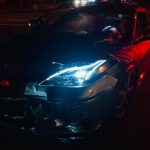 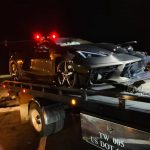 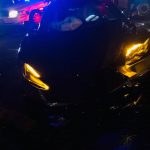 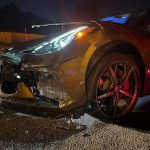 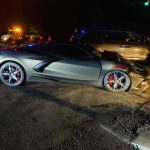 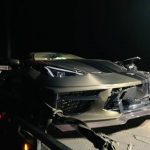 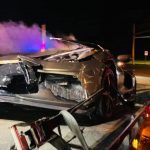 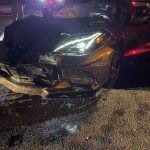 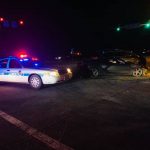 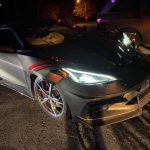 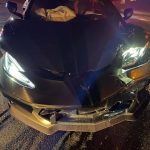 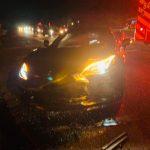