Sometimes, drag racing is complicated – which lane has more traction? Which car has the better aero? How does elevation affect both vehicles? It goes on and on. Other times, though, drag racing is really simple – who’s got more motor? When it comes to this particular drag racing video, it’s that latter question that matters most, as Hoonigan puts two of its modified rides on the line, with a Chevy P10 van going head-to-head with a BMW E36.

From the off, it’s worth noting that these two machines are far from factory spec. Let’s start with the 1969 Chevy P10, which the Hoonigan crew affectionally refer to as “the Merch Van.” Making this giant metal cube move is a new LS6 V8 engine, which comes with a “ton of Holley parts” and now produces a claimed 400 horsepower. Routing the muscle rearwards is a 4L80 automatic four-speed transmission, while custom airbag suspension keeps it all shiny side up. 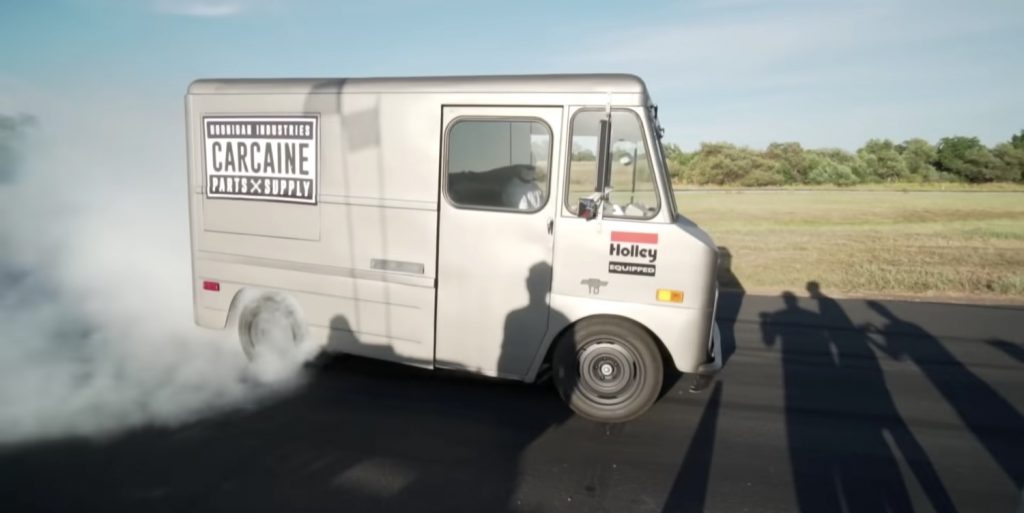 As the Hoonigan crew points out, the Chevy P10 Merch Van can boogey, but what about the competition?

In the other lane is a 1994 BMW E36 3 Series, which arrives to party with a tuned and turbocharged 2.0L I4 SR20DET out of a Nissan. Now producing 280 horsepower, output from the four-cylinder is sent to the rear wheels through a five-speed manual transmission. 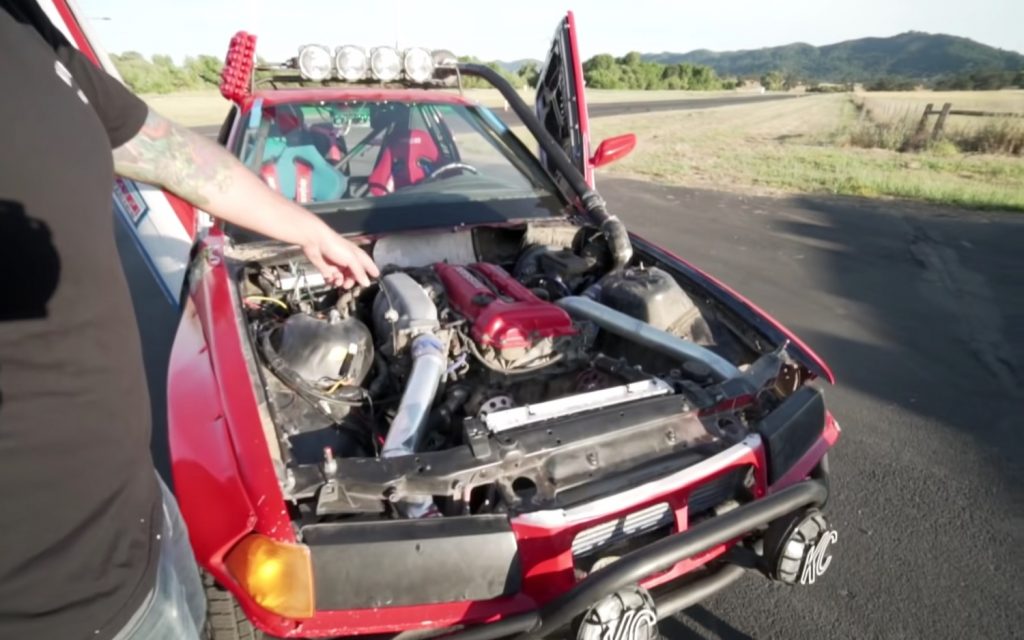 The thing is, comparing these two on paper doesn’t really capture the whole story. These two rides are totally unique, and factoring in every little detail isn’t exactly easy. For example, how will the Chevy P10’s “fridge-like aero” handle the high speeds? Will the Bimmer’s off-road tires do it any good off the line? What sort of weight savings are these two showing?

Well, like we said at the start of this thing, the only question that actually matters here is this – who’s got the power? We think you can see where this is going, so hit play and see it all go down for yourself.