Rendering artist Abimelec Arellano recently used his talents to create a digital 3D drawing of a 1958 Cadillac hearse, which will serve as inspiration for him as he attempts to restore the exact same vehicle in real life. 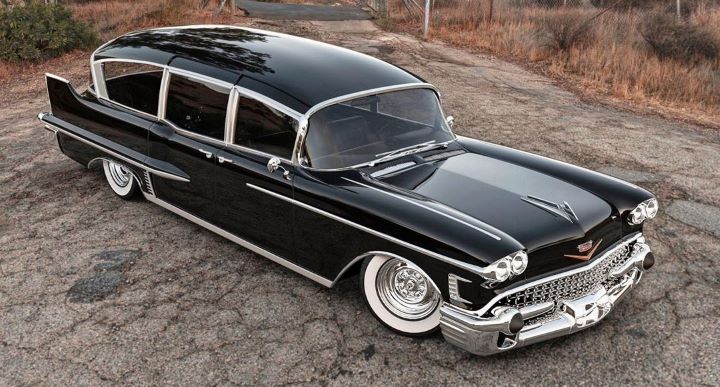 Back in the day, hot rodders and car builders would have to either rely on hand-drawn sketches or their imagination when trying to conceptualize a new car or truck, but not anymore. Thanks to computers and advanced 3D rendering programs, it’s not very hard for an artist like Arellano to fire up their computer and create a highly realistic recreation of the vehicle they conjured up in their head. This gives Arellano a bit of a head start in his mission to restore his battered old Cadillac hearse, because thanks to his highly detailed rendering, he now knows exactly what he wants his car to look like when it’s finished.

“This stopped serving as a funeral vehicle somewhere in the ‘80s,” Arellano explains in the description for the rendering, which he recently shared on Instagram. “It was in private possession until [1990] and then abandoned until 2013, when my dad, who is very enthusiastic about these, bought it. He had plans for it, however life gets in the way, and it sat in a yard until yesterday that I brought it to my house (just in time for Halloween, coincidentally).” 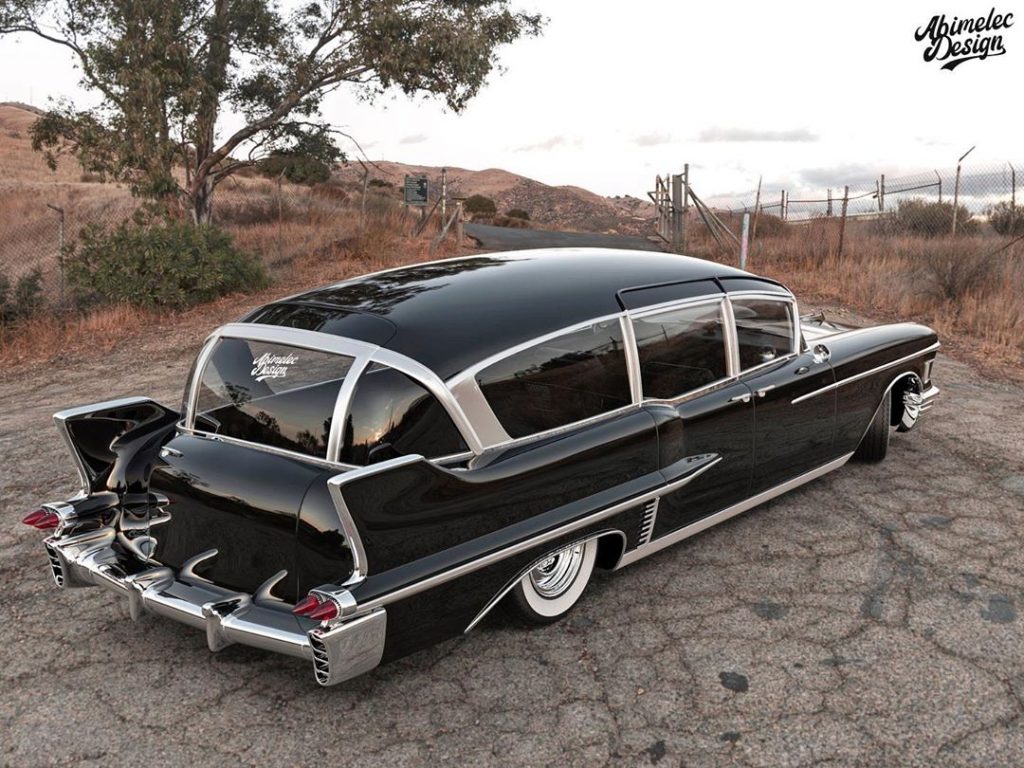 “The goal will be to have a car ready for a cruise or a 1,000 mile roadtrip at any time, so we’re dropping in a Chevy 5.3 (original engine is long gone, anyways) fixing up the interior, doing suspension and paint,” Arellano added. “I’ve included some renderings of how I picture the final stage could look. Might change things on the way but it’s a start!” 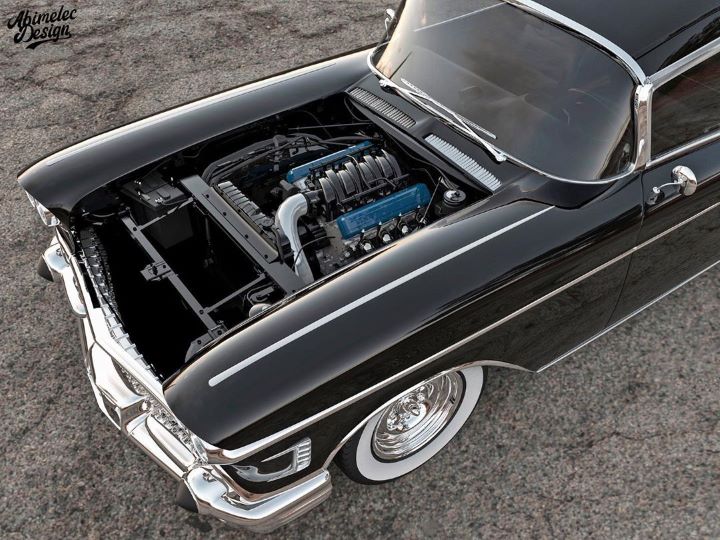 Arellano’s 1958 Cadillac Hearse, which was originally bodied by Superior Coaches, looks set to receive a deep coat of metallic black paint, chrome bumpers and trim, chrome dished wheels, lowered suspension and some very appropriate whitewall tires. He seems to have made the right decision with regard to the powertrain, as well, as engines like the Vortec 5300 V8 are known for their decent mix of power and reliability. 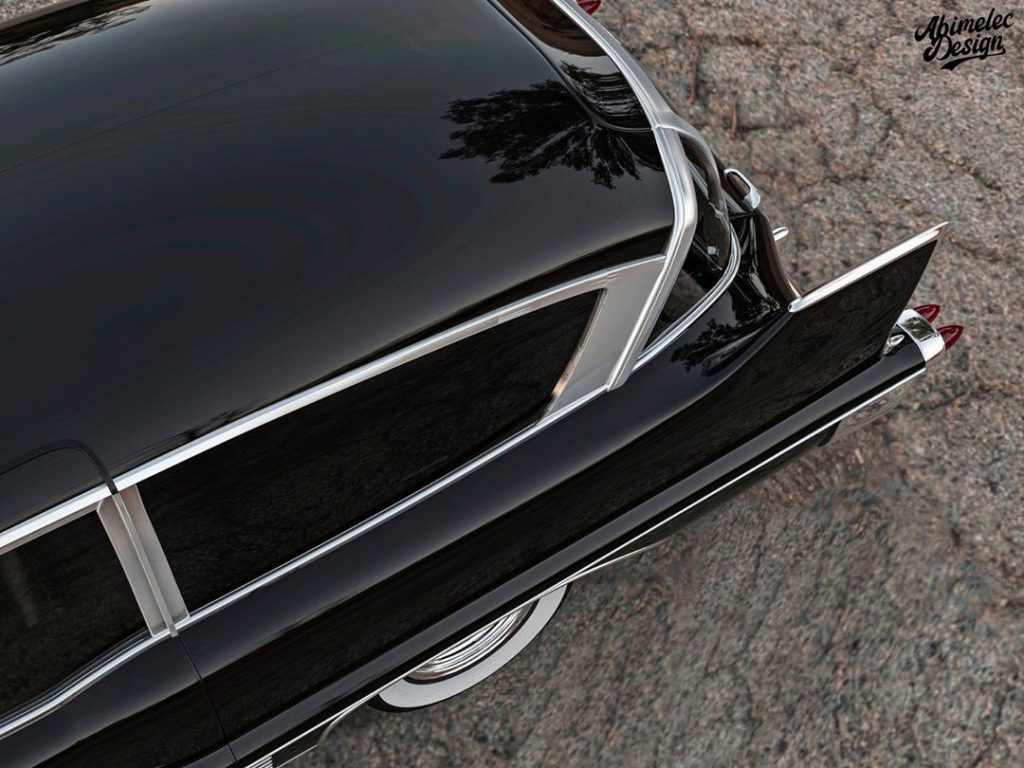 We can’t wait to see Arellano’s 1958 Cadillac hearse once it’s finished. For now, though, these 3D renderings will just have to placate us.