Yet another class action lawsuit has been filed against General Motors alleging the factory rims on 2015-2019 Corvette Z06 and Corvette Grand Sport models are prone to pressure cracks and other damage.

According to The Detroit Free Press, a new class-action lawsuit has been filed seeking compensation for 18 separate C7 Corvette Z06 and Grand Sport owners and lessees, plus all others who either purchased or entered a lease agreement for either one of the vehicles in the United States.

The lawsuit, like others that have been filed over this same issue, alleges the factory rims on certain C7 Corvette model variants were manufactured using either substandard materials or faulty methods, making them prone to cracking and warping. The suit also notes that GM used inferior material than usual to reduce the unsprung weight of the wheels on these high-performance vehicles, further contributing to their alleged fragility.

The suit goes on to note that the wheel material is “cast, rather than forged, and is of insufficient strength, and in an insufficient quantity, to withstand the torque and power input from the drivetrain.” The C7 Corvette Z06 produces 650 horsepower and 650 pound-feet of torque from its supercharged GM 6.2L LT4 V8 engine, while the Grand Sport and its naturally aspirated 6.2L LT1 V8 make 460 horsepower and 465 pound-feet. 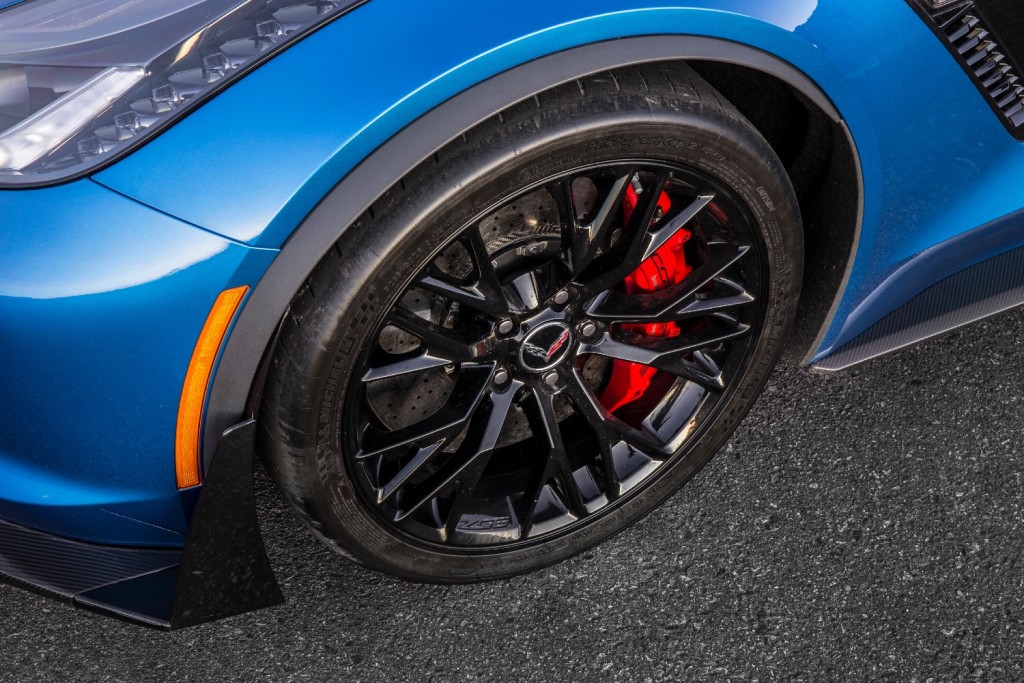 GM will not replace the damaged wheels under warranty, the lawsuit also states. GM did offer an optional wheel and tire protection package with the C7 Corvette Z06 and Grand Sport, The Detroit Free Press points out, which cost an additional $1,000.

“Consumers regularly paid over $900 per wheel to replace one cracked wheel with an equally defective replacement wheel,” the suit says. 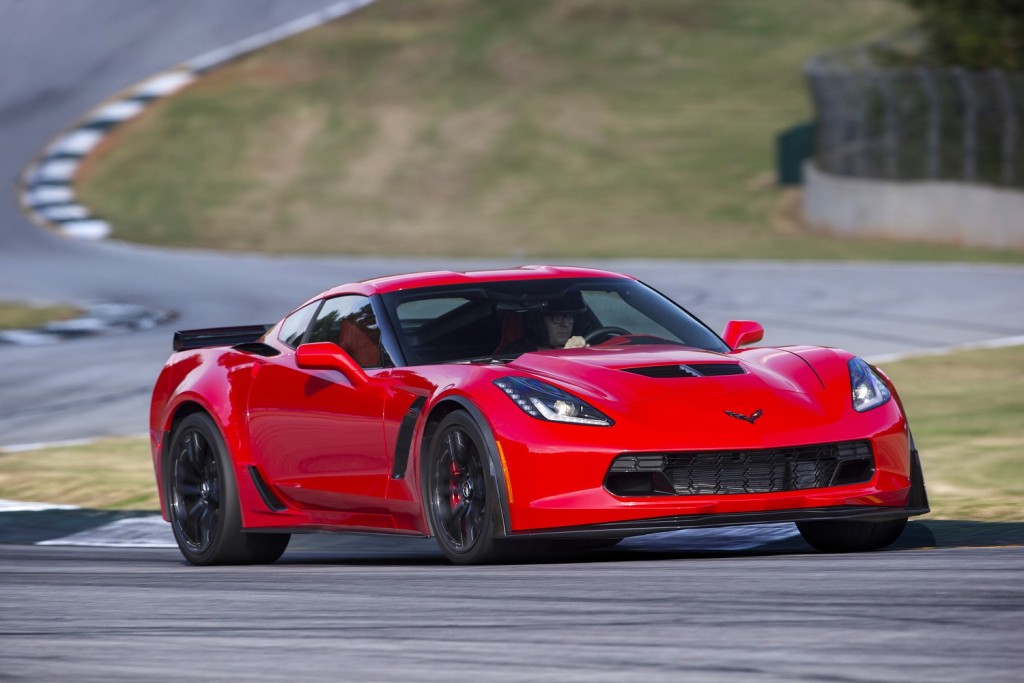 Corvette chief engineer Tadge Juechter said in an online forum previously that the pressure cracks can form if the driver hits potholes and other deformities on the road, which can weaken the wheel and cause it to bend and warp over time.

“Since it is hundreds or thousands of miles after the damaging event, the driver often can’t remember hitting anything that would justify a crack in the wheel,” Juechter said in the post. “I have actually experienced this myself.” 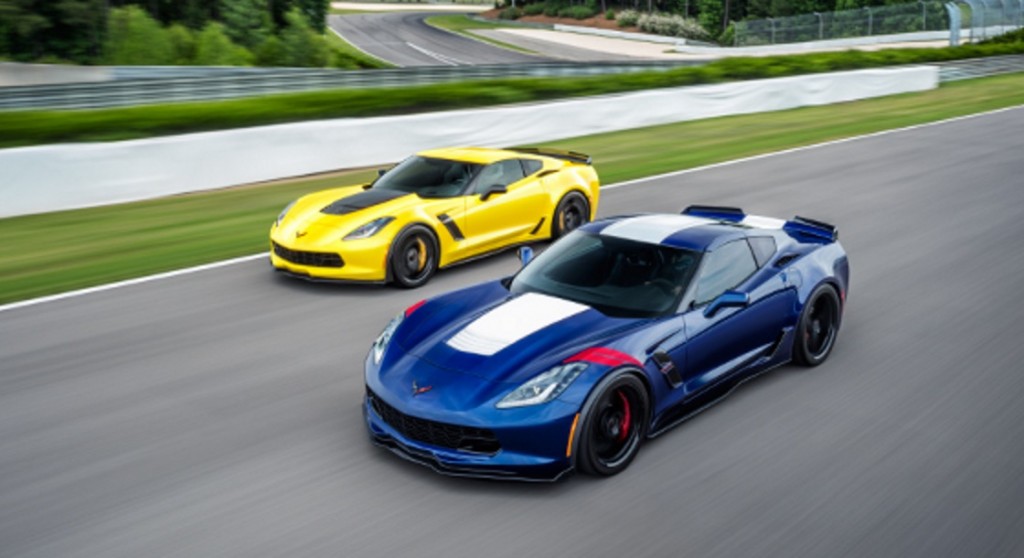 An affected owner that spoke to The Detroit Free Press said he took his case against to the Better Business Bureau and won, with GM forced to reimburse him the $4,940 that he paid out of pocket to fix the car’s cracked OEM wheels. The arbitrator in that judgment said GM admitted that “minor depressions” at “low speeds” could cause the wheels to bend.

Vehicles included in this latest class action lawsuit span the 2015 to 2019 model years and include the C7 Corvette Z06 and Grand Sport only. A lawsuit was previously filed over this exact same issue back in early 2019, while a second similar lawsuit was filed earlier this year as well.