Early ‘90s SUVs and trucks are experiencing a surge of new interest these days, with top models like the GMC Syclone and GMC Typhoon grabbing the attention of buyers hungry for some of that old-school speedy goodness. Models like the Chevy 454 SS are also joining the fun, offering surprising performance for the time period in which it was built. Now, Classic Car Studio in Brentwood, Missouri, is offering up this full build video looking at one lucky customer’s bespoke 1990 Chevy 454 SS.

Clocking in at seven minutes, 12 seconds, the video documents all the work that went into building this impressive 1990 Chevy 454 SS pickup. Classic Car Studio pulled out all the stops on this one, upgrading every inch of the Chevy in the ground-up rebuild.

“Truck only came in for a few things, but ended up getting a whole lot,” says Classic Car Studio owner and operator, Noah. “We back-halfed it, it’s got Forgiato wheels, Wilwood brakes, Vintage Air, a new Big Block with fuel injection, big radiator, full custom interior, and ended up getting a paint job, and thing looks killer.” 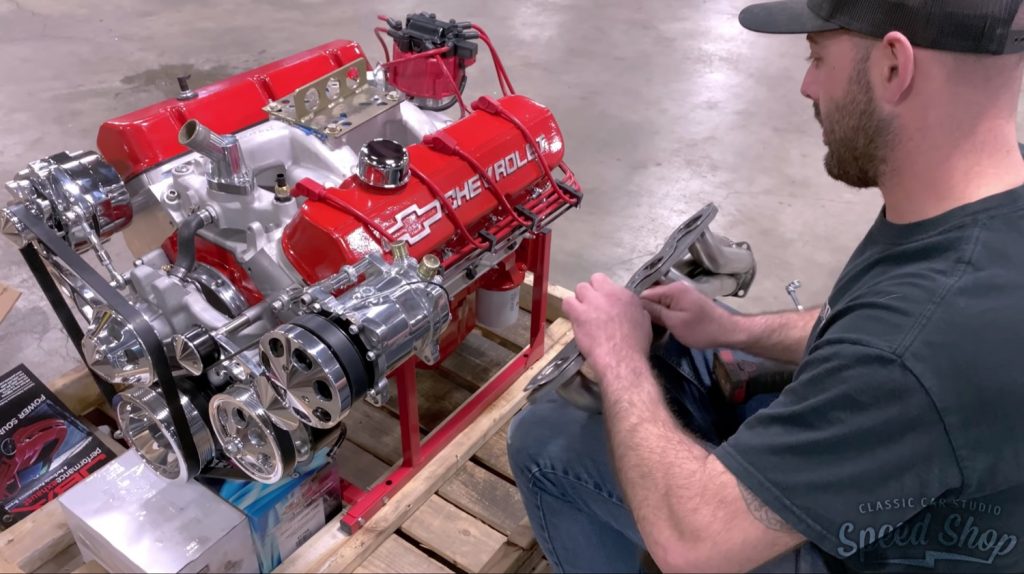 Indeed, the amount of work, time, and effort needed to make a build like this Chevy 454 SS come to life is immense, as demonstrated in the video. Things kick off with the new V8 unwrapped and fitted with new headers, while the frame was modified to fit a new four-link rear suspension. The bed was also cut for wider rear tubs to fit some nice, meaty rubber. 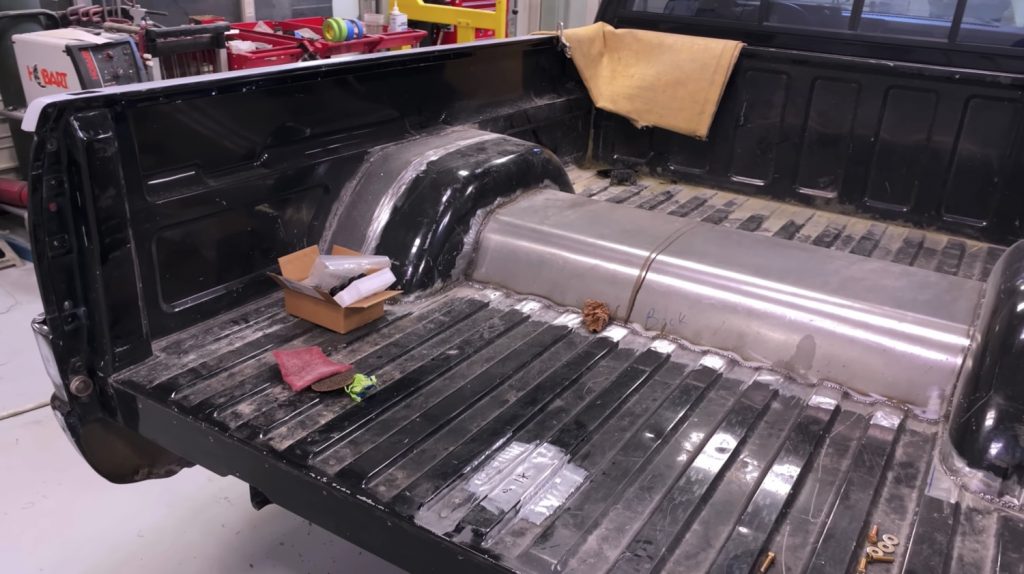 Outside, this 1990 Chevy 454 SS was resprayed with some lovely black paint, which matches perfectly with the black-finished Forgiato wheels, as well as the tinted headlamps and taillamps. Red accents for the bed graphics are complemented by red finishes for the big brake calipers and a red Bow Tie badge in the nose.

Inside, things look equally as tasty, with red upholstery fitted to every surface. Modern stereo equipment completes the infotainment upgrade.

All told, it’s a glorious thing to see this 1990 Chevy 454 SS come together, and immensely satisfying as well. Hit play to see it for yourself. 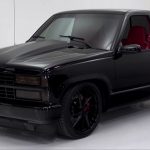 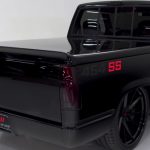 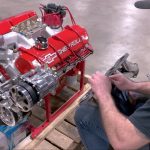 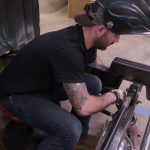 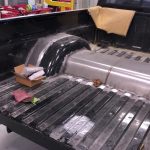 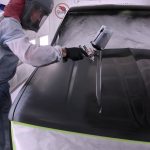 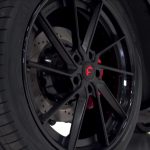 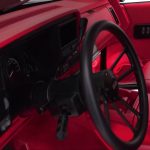 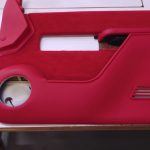