Produced between the 1968 and 1982 model years, the third-generation C3 Chevy Corvette is instantly recognizable thanks to its pronounced fender arches, long hood line, and short tail section. It’s a great-looking piece of design, but with the right upgrades, the C3 can transform into a real head-turner, as evidenced by the 1974 Chevy Corvette restomod featured in the following video. 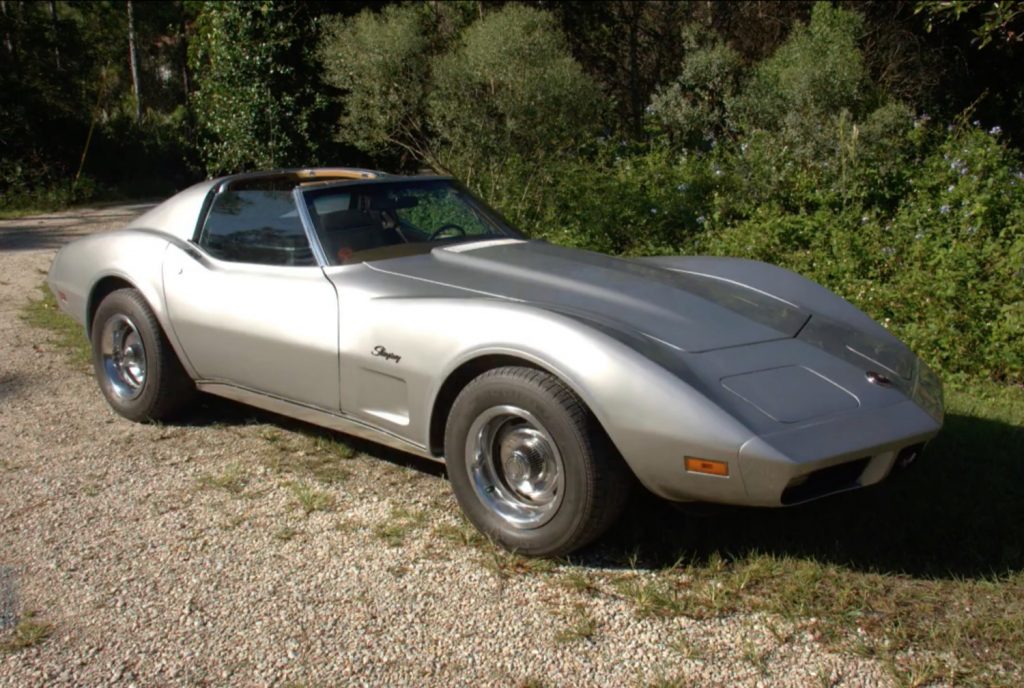 Running just over six minutes, this video documents the build that went into transforming this C3 Chevy Corvette into a mean 600-horsepower street machine. According to the video description, the build was completed in August of this year, and truth be told, it looks like one fun ride.

The video kicks off with the C3 Chevy Corvette in its original factory spec. This particular model started life as an L48 making 195 horsepower when new, with just 23,000 original miles on the clock by the time it go into the hands of its latest owner. 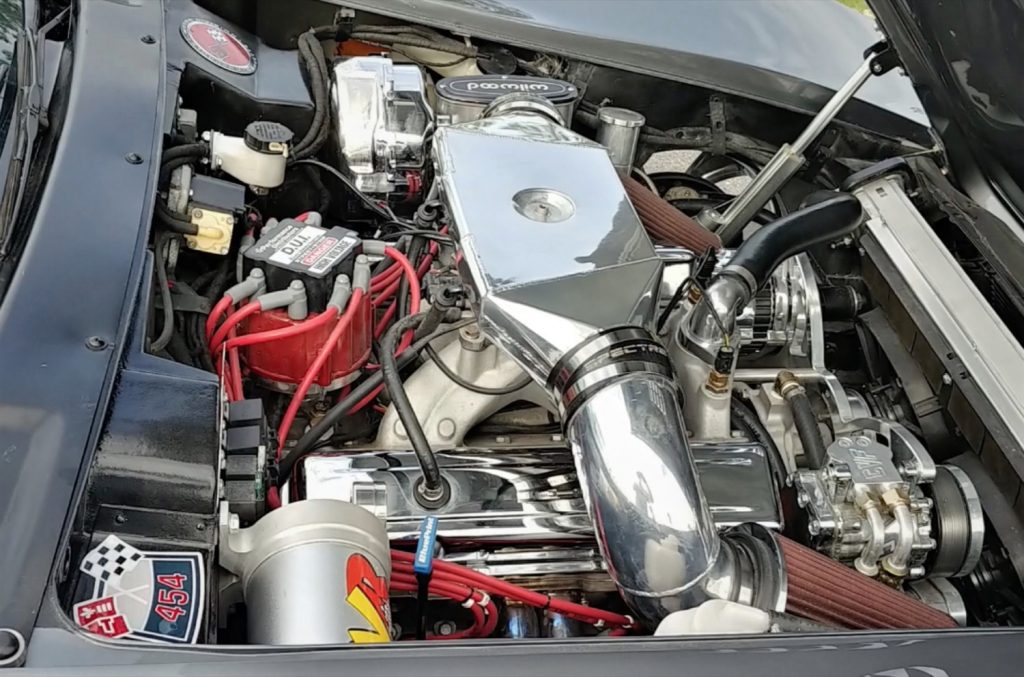 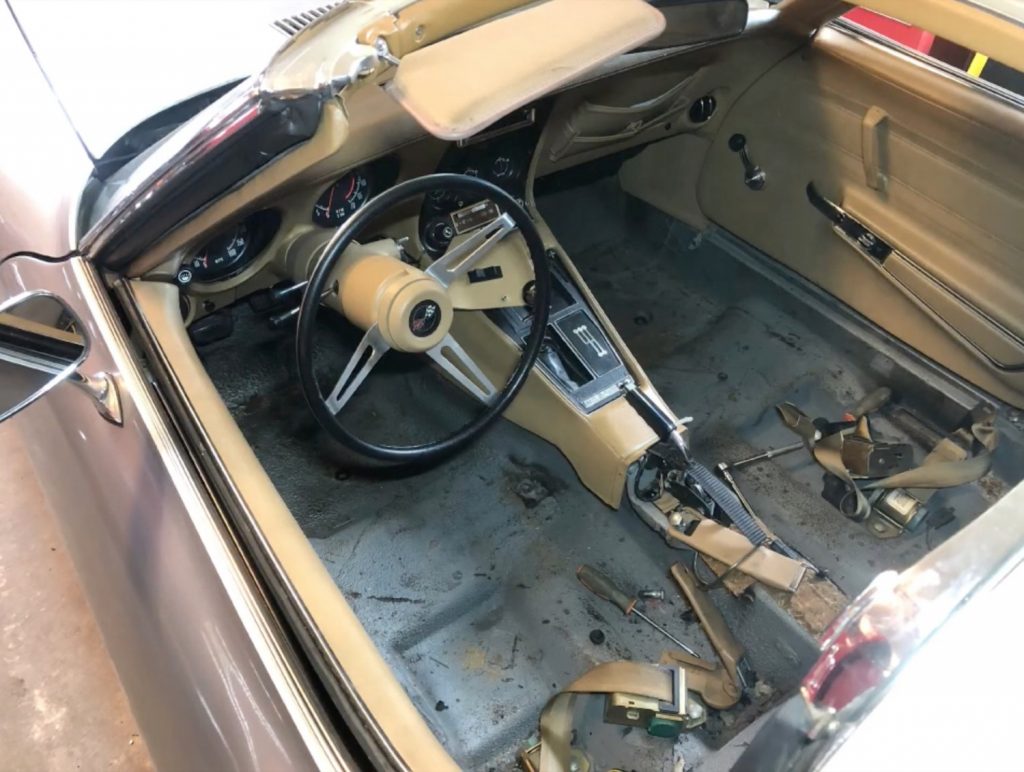 The interior was gutted and upgraded with new sound deadening, while Dakota Digital gauges and new upholstery were added as well. Suspension goodies include RideTech coilovers and Wilwood brakes in each corner. 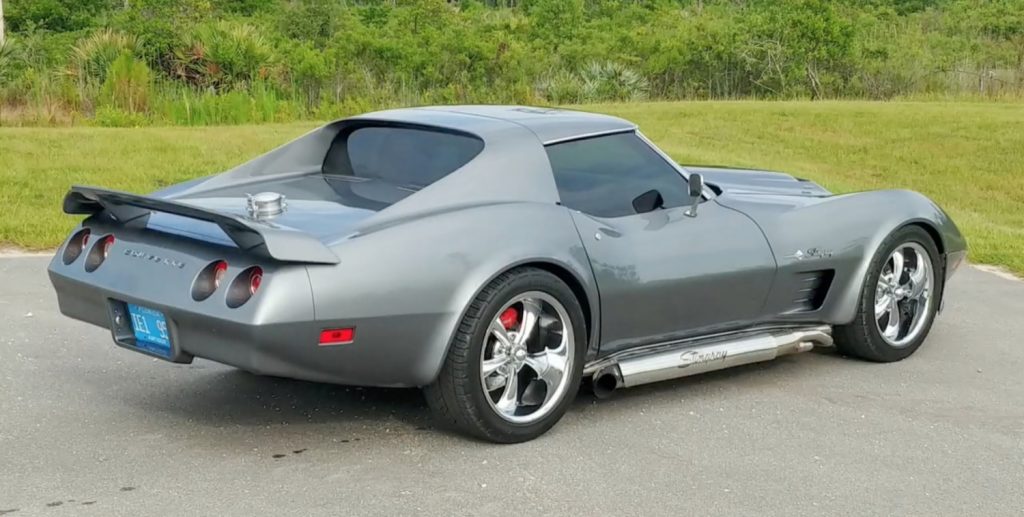 Outside, the C3 Chevy Corvette got a new vented hood, a large rear spoiler, and a new front lip, while five-spoke polished wheels add a nice complement to the chrome trim bits. The panels were painted a glossy shade of silver gray, while the Stingray emblem was added as a graphic on the hood. And of course, we can’t forget the huge side exhaust pipes, which look like they could singe some leg hair, but still up the cool factor considerably.

The build video ends with a quick test drive to show off the sound. Hit play to see this 1974 Chevy Corvette C3 restomod built from the ground up. 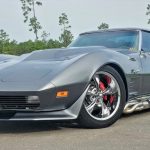 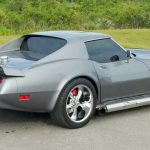 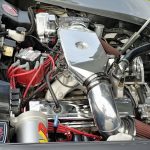 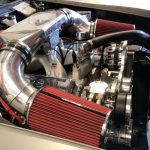 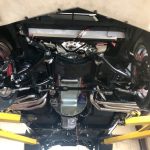 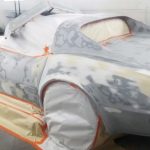 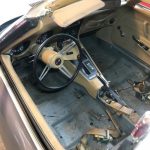 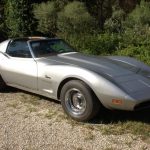