General Motors recently announced that it surpassed 1 million subscribers to its Wi-Fi-enabled data services, as provided by AT&T. Now, data plan subscribers are offered a host of the latest video content through the WarnerMedia RIDE app. 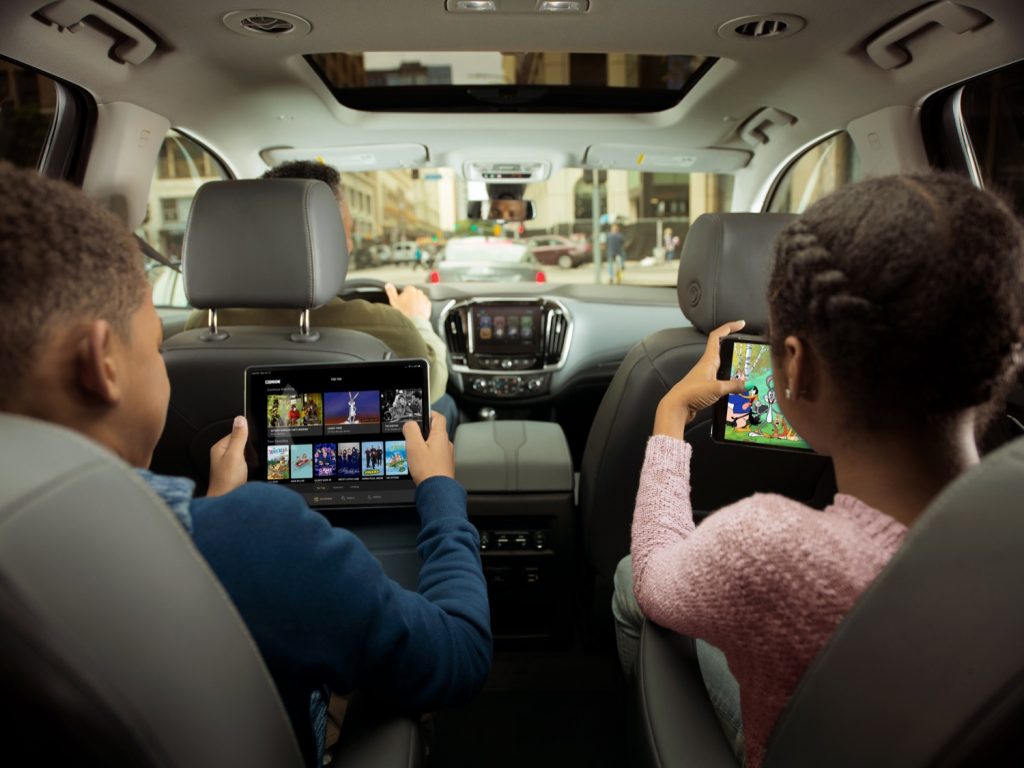 The app offers similar functionality to in-flight entertainment platforms, linking tablets and smartphones to live and on-demand entertainment options when connected to the Wi-Fi hotspot in General Motors vehicles. Looking ahead, HBO Max will be added next year via a unique premium bundle of streaming entertainment, complementing the WarnerMedia RIDE app with over 10,000 hours of content. 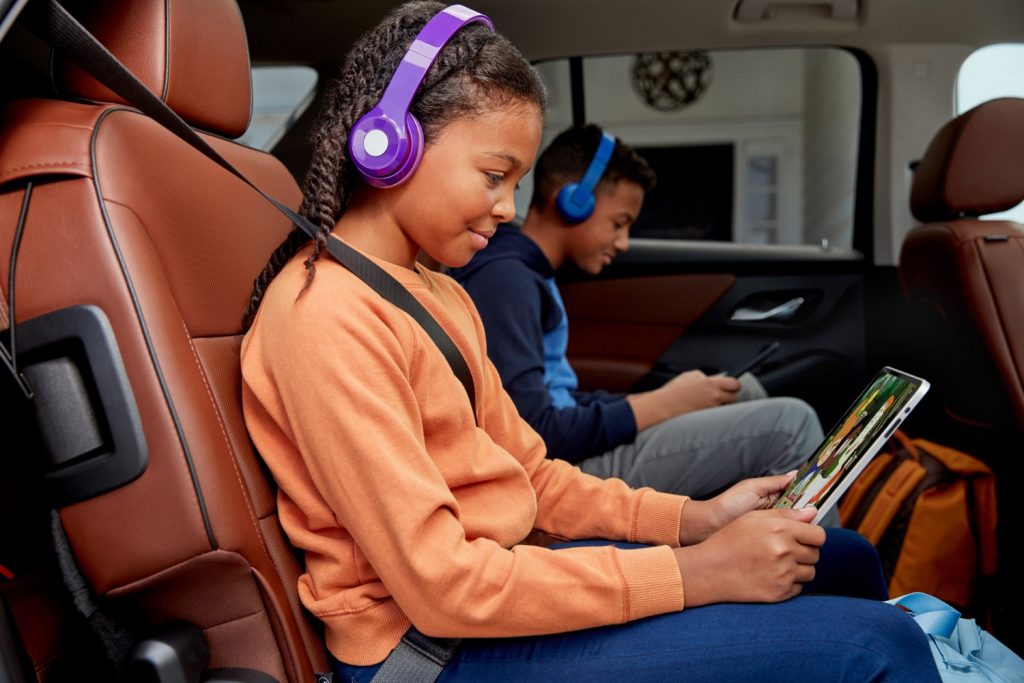 These new streaming content options are a great choice for any owner of a compatible General Motors vehicle looking to keep rear-seated passengers occupied, especially with the latest Rear-Seat Media system offered on GM’s all-new full-size SUVs lacking onboard DVD or Blu-Ray compatibility.

General Motors first launched 4G LTE connectivity on Buick, Cadillac, Chevrolet, and GMC vehicles in the U.S. and Canada in 2014. GM says that trucks and three-row SUVs like the all-new 2021 Cadillac Escalade, 2021 Chevy Tahoe, 2021 Chevy Suburban, and 2021 GMC Yukon are the most popular choices when it comes to in-vehicle Wi-Fi usage, and that the system can be used for more than just entertainment. 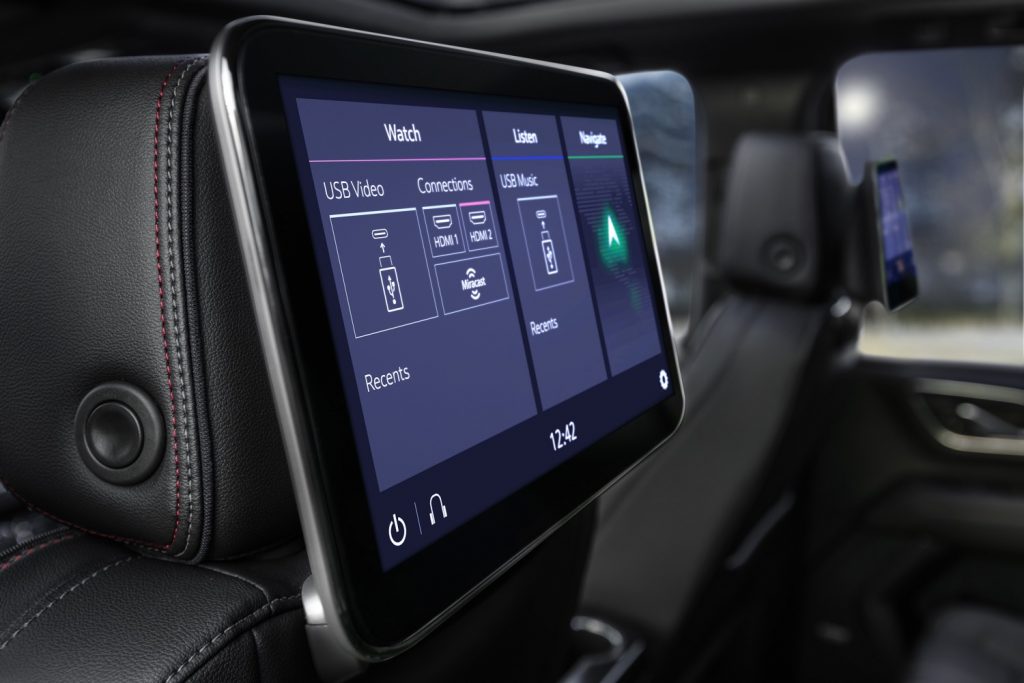 “In-vehicle Wi-Fi can bring new value to vehicle owners in good times and bad,” GM states, “powering streaming audio apps on a daily commute, enabling kids’ games and video calls on road trips, or servicing as a reliable link to the outside world when Mother Nature knocks out residential power.”