When it comes to drag racing, it’s usually horsepower, traction, and speed that grab the most attention. However, skill behind the wheel is just as important and should never be discounted, as demonstrated in the following drag racing video pitting two drivers in a head-to-head battle with matching 2020 Chevy Spark hatchbacks. 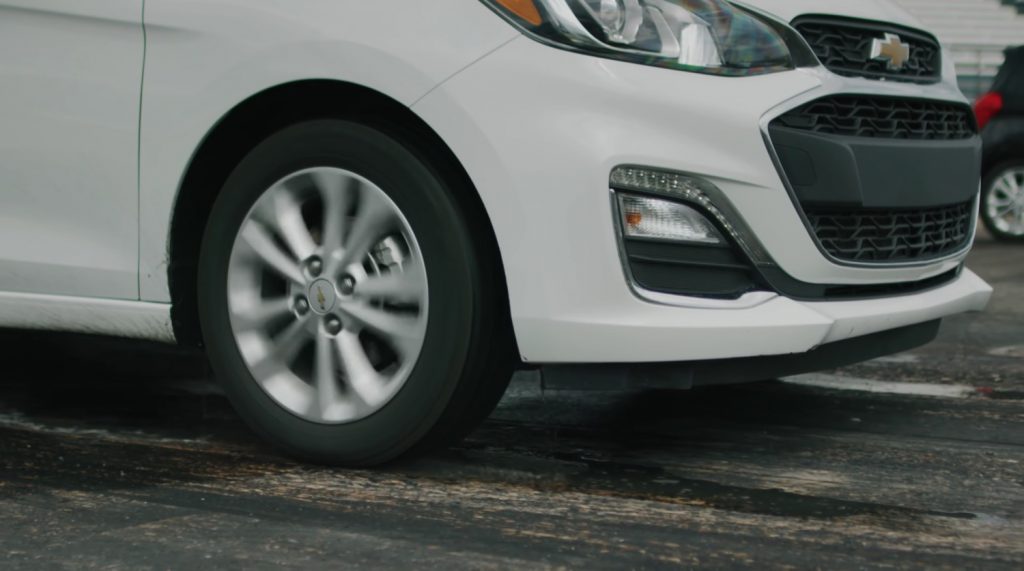 Posted online by the Driving Line YouTube channel, the following video kicks things off with something a little more familiar to drag racing fans, pitting a factory-spec 2020 Chevrolet Corvette against a modified Shelby Mustang GT350. As GM Authority covered previously, the Corvette and Mustang battle isn’t as clear cut as one may think, even though the Mustang has a huge power advantage over the bone-stock Chevrolet Corvette C8.

After the Mustang and Corvette face off, the two drivers switch rides to matching 2020 Chevy Spark hatchbacks. “They’re not very fast,” the video host explains, “but they are the same car. So then we’re gonna be pitting driver against driver. We’re going to eliminate the car from the equation completely and really see who is going to come out on top of this driver battle.” 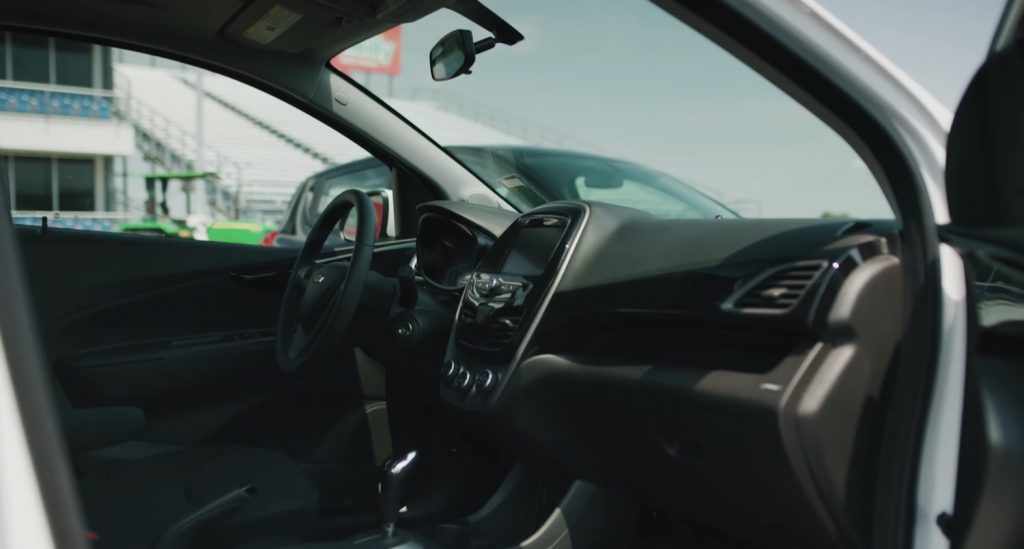 While the changeover from high-powered sports cars to A-segment, four-door hatchbacks is a bit jarring, it’s interesting to see how these two drivers cope with the change.

To note, the 2020 Chevy Spark is equipped with the naturally aspirated 1.4L LV7 I4 gasoline engine, which produces 96 horsepower at 6,200 rpm and 94 pound-feet of torque at 4,400 rpm. Interestingly, the testers included in the video are equipped with the MR8 CVT (continuously variable transmission), rather than the MR7 five-speed manual transmission.

After yanking the e-brake and doing a quick “burnout,” the two Chevy Sparks go full-throttle down the track, running two practice runs and a single money run. The question is – who’s the better driver?

Hit play to see it all go down for yourself. The Chevy Sparks hit the scene six minutes in.