Just yesterday, GM Authority covered the news that production of the Chevy Sonic had reached an end. Now, we have details on the very last Chevy Sonic produced.

As pictured above, the very last Chevy Sonic produced was a sedan in the LT trim level. The four-door was equipped with the RS package and finished in Mosaic Black Metallic paint, paired with a Jet Black interior. 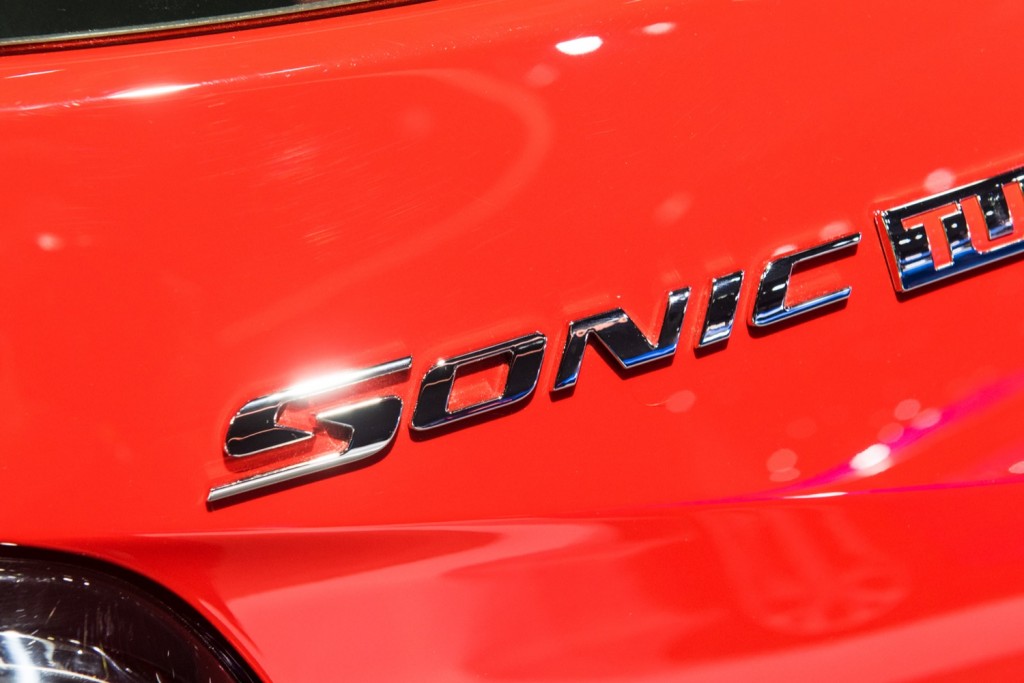 As GM Authority covered previously, Chevy Sonic production ended Monday, October 19th, 2020. It was originally reported that production would end October 20th, 2020, but the actual production end was in fact one day ahead of schedule.

The very last Chevy Sonic produced rolled off the line at General Motor’s Lake Orion facility in Orion Township, Michigan. The last date dealers could place orders for a new 2020 Chevy Sonic was in July. The extra production capacity at the Lake Orion facility will now be put towards production of the up-and-coming Chevrolet Bolt EUV all-electric crossover utility vehicle.

Although Chevy Sonic fans are no doubt sad to see the nameplate depart, General Motors’ decision to end production is backed by declining sales, with figures falling consistently since 2014. Just 13,971 deliveries were made in 2019. The Sonic has already been discontinued internationally, including in Canada, as well as in South Korea, where it was sold as the Aveo, and in Australia, where it was sold as the Barina.

As a reminder, the 2020 Chevy Sonic is powered by the turbocharged 1.4L I4 LUV, which produces 138 horsepower and 148 pound-feet of torque, and mates to a six-speed automatic transmission. Both a sedan and hatchback model were produced, the former of which was offered in three trims (LS, LT, and Premier), and the latter of which was offered in two trims (LT and Premier).

Currently, no replacement for the Chevy Sonic is on the docket.